If you find yourself crossing 23rd at Madison, maybe on your way to Cafe Char or The Bottleneck (a CDNews sponsor), look down at the pavement. The notoriously poor condition of the roadway on 23rd is starting to reveal how we used to have direct streetcar service between the neighborhood and the U-district: 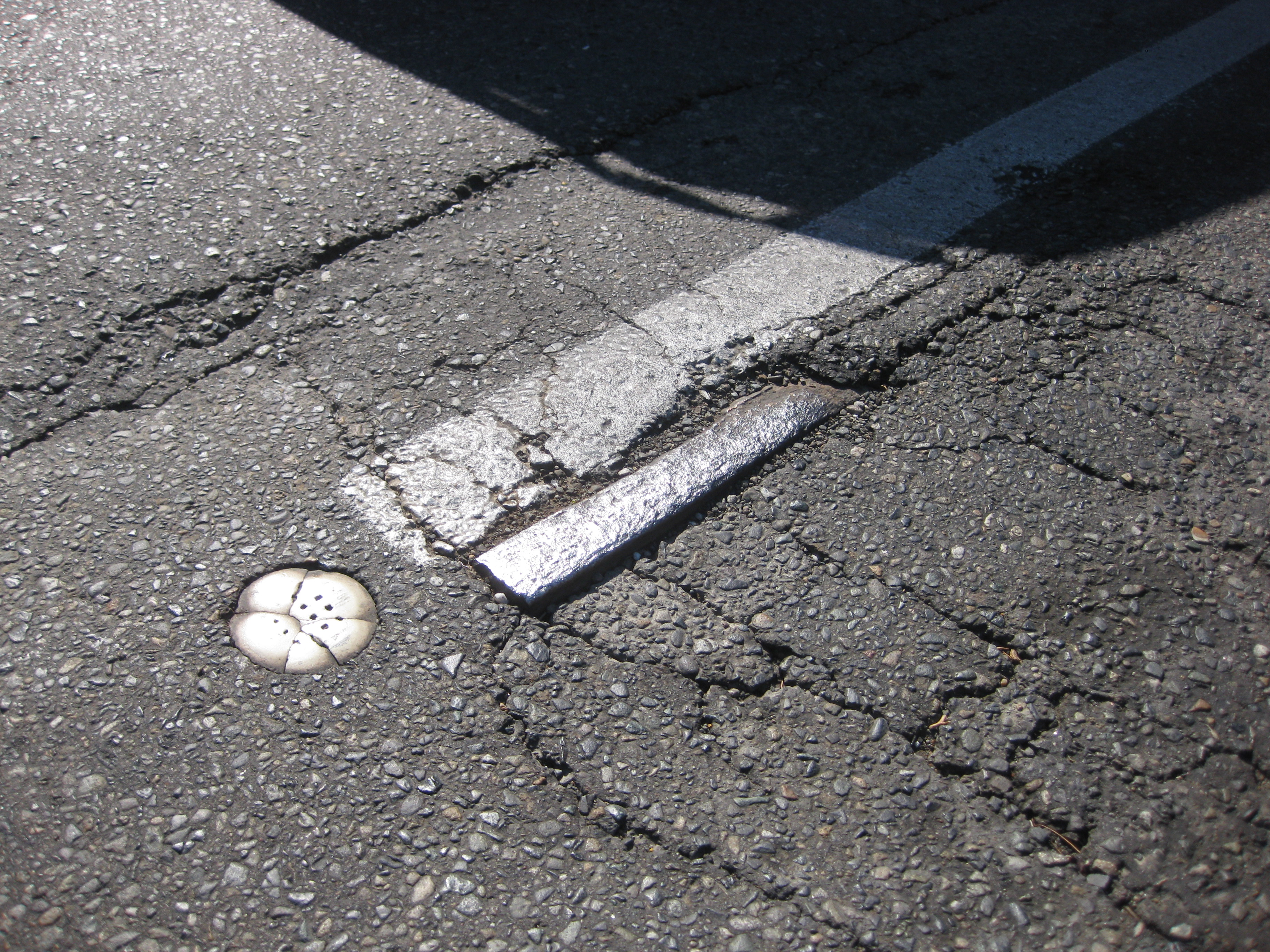 Note that you probably won’t find this in most areas, as the city tore up most of the rails in the early 40s and sold them for scrap:

This fall we should learn more about whether we’ll have access to the new streetcar on First Hill. Stay tuned…

0 thoughts on “CD Rewind: Evidence of our Streetcar Past”