“The Seattle School District overpaid employees more than $187,000 and violated state open meetings laws, according to a June audit of the school district conducted by the Washington State Auditor’s Office”

The Auditor’s report, which can be found here, indicated: that the district may have misused $1.8 million in capital funds to pay for a small business development program; that 23 percent of fuel purchased by employees using school district fuel cards during 2008 was being purchased between 1 a.m. and 4 a.m. by employees who weren’t working at the time; and of 120 district assets that the auditor selected for review, the auditor’s office was unable to locate 28, including printers, laptops and desktop computers.

School district officials said changes in its open meetings policy, credit-card use and record-keeping are being instituted.

Read more: State audit rebukes Seattle School District – Puget Sound Business Journal (Seattle)
I’d like to call out two more infuriating details contained in the Auditor’s report:
“The Seattle School District did not report all known or suspected losses of public funds or assets to the State Auditor’s Office as required by law.
Five times in the last six years, we have reported the District does not comply with this reporting requirement.”

“The Seattle School District used capital project funds, which are restricted by state law, to pay for unallowable expenditures.

The District used more than $1.8 million in capital project funds to pay program costs from September 1, 2007, through August 31, 2009. According to the Manual, this money may be used only for purchasing land or buildings; constructing buildings, equipment purchases, energy audits and capital improvements identified during those audits. and technology systems and other capital improvements, such as roof replacements. The program’s activities are not consistent with purposes allowed by state law.”
Read the entire report to find out how our tax dollars are being mismanaged and stolen from our children.

Did anyone else hear the helicopter that was hovering around 28th or 29th near Norman? It was 6am and so loud it shook our house. It stuck around for what seemed like an hour. 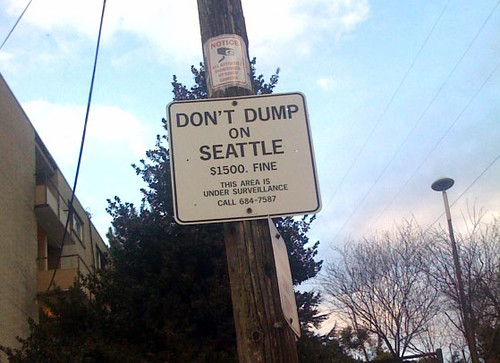 (click in for more photos) This stuff is strewn between S. Dearborn and S. Jackson. The sidewalk along the east side of the street is impassible 10 months out of the year. Who is responsible for keeping this stretch of sidewalk clear? Someone also left an orange shopping cart further south down the road on 29th Ave. S., just past Charles. It’s quickly filling up with more garbage and it is sitting in front of someone’s house (I think it is inhabited, but not sure). What’s with all the garbage???? 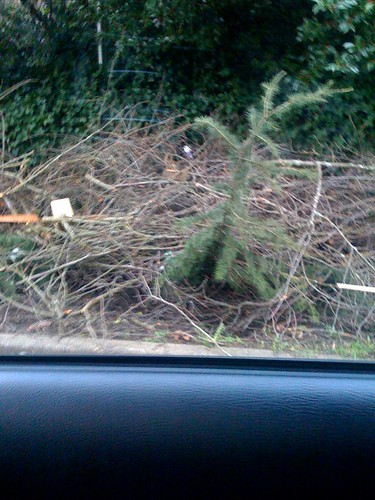 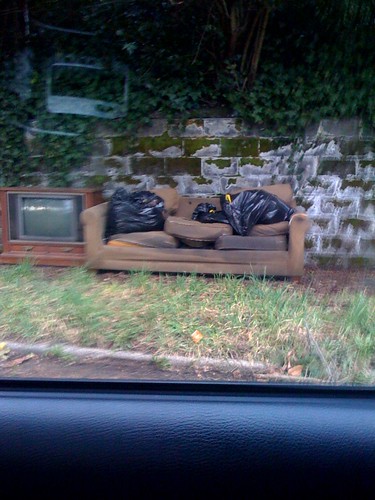 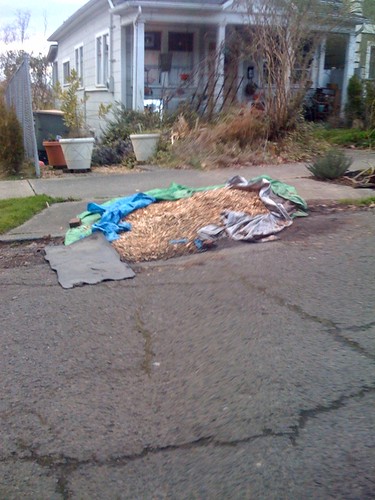 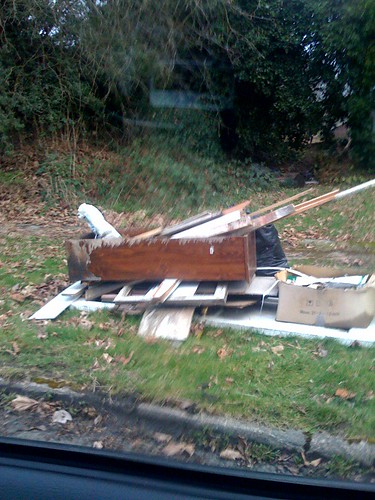 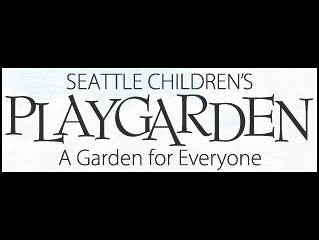 Digging in the dirt, swinging in the sunshine, chasing butterflies. All kids deserve these simple pleasures. At the Seattle Children’s PlayGarden, all kids can enjoy the outdoors—kids on two feet, kids with walkers, kids in wheelchairs, kids who communicate differently. Seattle Children’s PlayGarden is located at the south end of Colman Playfield, 24th Avenue South and South Grand.

Come help us scoop the first shovelful of earth on Saturday, October 18, from 1 to 3 p.m. as we break ground to begin construction on the Garden House. Enjoy playing in our pumpkin patch, petting our bunnies, tending the garden, and eating from a banquet of pies!

Suggested donation for the event is $5/person or $20/family. No one is turned away for lack of funds! For more information, email [email protected]

Disturbance: 9xx 29th Ave S. – around 11:00 pm last night, about 6 cop cars descended upon this notorious brown 4-plex after a neighbor placed a call to 911. A lot of screaming and yelling could be heard involving several people, with threats of violence and gun use. Things quieted down quickly after the police arrived. There has been at least one drive by shooting here which occurred in 2007 where several houses were hit.

A favorite site for illegal dumpers is once again heaped with yard debris and trash; the sidewalk along 29th Ave. S. at S. King St. This shady sidewalk is usually impassible between S. Dearborn and S. King St. due to vegetation overgrowth and/or piles of trash, forcing pedestrians to walk in the street.
The cameras and signage that were installed at some point in the past have zero effect at curtailing illegal activity here. Also, the time between cleanups and new dumps appears to be growing shorter. Outside of reporting illegal dumping to the city, I welcome any ideas or suggestions anyone might have to combat this issue and increase the safety and enjoyment of our neighborhood.