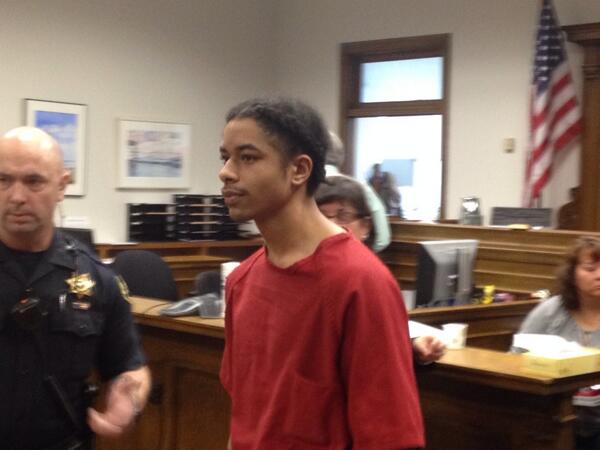 Andrew Patterson, convicted of fatally shooting Justin Ferrari in May 2012, was sentenced today to 23 years in prison.

Patterson pleaded guilty to second-degree murder in July. At his sentencing this morning, he apologized to Ferrari’s family, but later said “I get out when I’m 41. That’s f—-d up.”

Prosecutors asked for a 19 year sentence, while Patterson’s defense argued for 13 years. In the end, Patterson received a 280-month sentence.