http://www.seattle.gov/neighborhoods/preservation/landmarks.htm  under the heading of “Current Nominations.”

EDITOR’S UPDATE: As you can see, the comment period has ended (apologies for the lack of CDNews updates on this). But here’s a look at some of the historical images of the school from the Landmark Nomination Report: 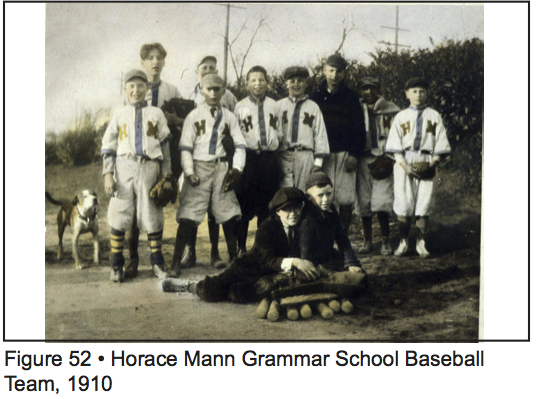 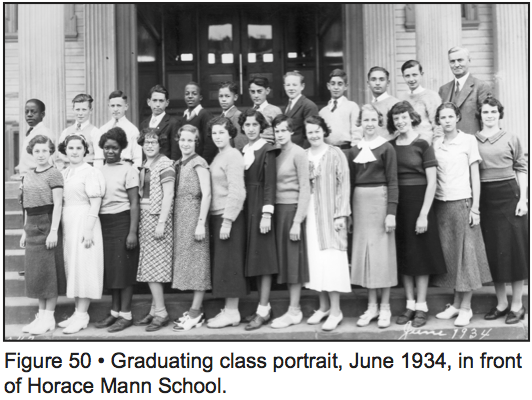