National Night Out is a great chance to spend some time getting to know the people who live on your street and to take advantage of sanctioning your road-closing party.

If your block is throwing a part, be sure to also add it to the city’s map and to let us know the details in the comments below (we will update this map periodically, so if you add your event to city’s map, it will show up here eventually): 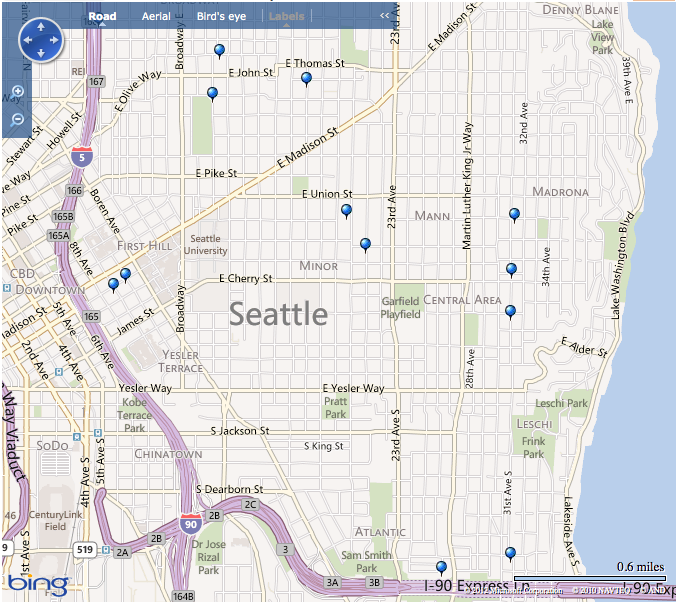 If your block hasn’t registered yet, it appears SPD’s Night Out website is still accepting new registrations.

Also, the city says Councilmember Sally Clark will be around to some of the Madrona-area block parties, and folks from SPD and the Fire Department typically show up to some as well. Lucky blocks might even get a fire engine visit, and they even let kids climb on it (which, as a former little kid, is basically the coolest thing ever).

UPDATE: SPD says you have until noon Tuesday to register your block party.

UPDATE 8/7: Registration is now closed. The map above is almost certainly not a complete list of block parties in the neighborhood. So you’re gonna have to go outside and see for yourself is there’s a block party there (or let us know the details below)! See you on the streets!

11 thoughts on “Is your block hosting a Night Out block party?”