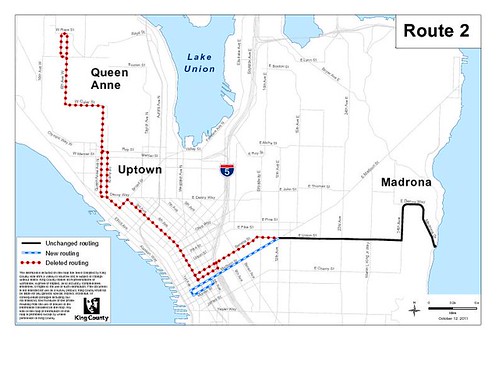 SAVE THE #2 fliers have been posted at the bus stops and there is a renewed effort to save this route.  Shoshana, a Central District resident and mass transit user has connected with others and is leading an effort  to print and distribute fliers to save this bus route and to contact other community members, elected officials, and Metro. If you want more information on her work you may contact  [email protected]  While the public meetings originally scheduled  for January  on these specific proposals for September 2012 have been postponed until February 2012, County Councilmembers have been weighing in on some of the specific proposals, and it is time for them to hear from the community of patrons of the #2.  These are the people who are responsible for passing proposed changes.

If the Metro proposal that was featured earlier on CD News http://centraldistrictnews.com/2011/10/25/metro-shows-significant-changes-to-the-2-3-4-11-12-14 were to pass there will be:

From downtown there will be

The #2  currently classified as a high ridership route and it is an important cross town bus serving diverse destinations and needs. I have encountered people going to the Central Cinema in the afternoon and evening. This will cut this area off from the rest of the city and the areas that are served. The #2  has long served as an  important piece of our community. If there is a need for increased service along Madison between 12th Avenue and Coleman Dock, essentially deleting the #2 is not  a good option and would negatively affect  many areas of this community, along with  many individuals  who are strong mass transit users and supporters. Contact the people who work for you. 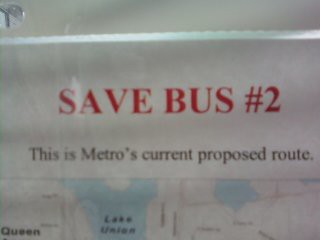 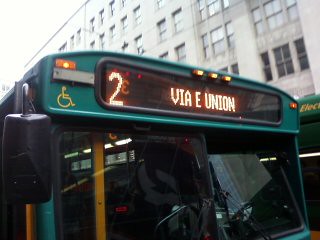 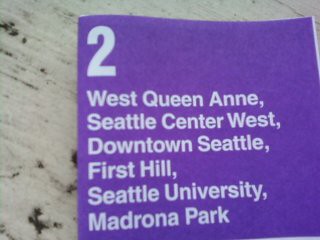 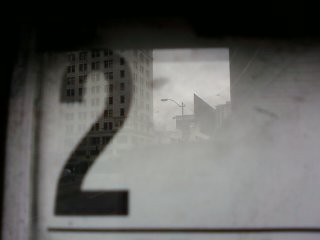 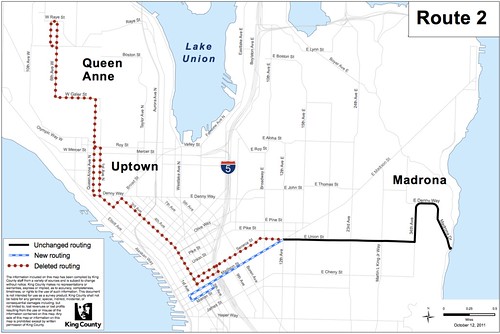 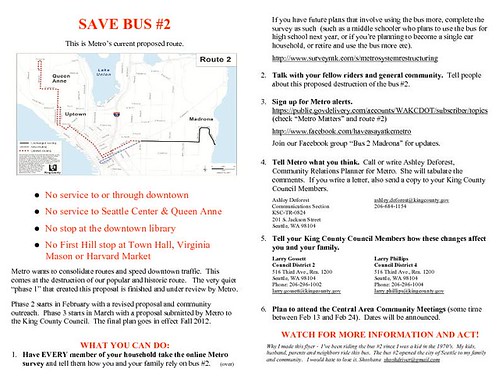 65 thoughts on “Live from 20th and E. Union–SAVE THE #2, SAVE OUR CONNECTION TO SEATTLE”