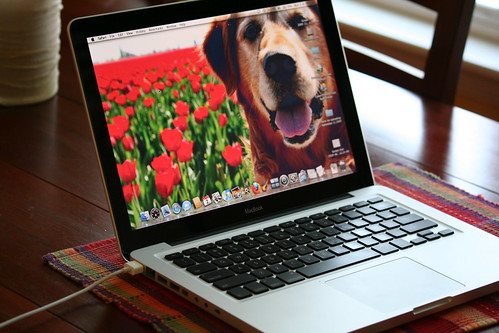 Today the city announced the winners of the 2010 Technology Matching Fund, which gives cash grants for projects that get people better access to computers, the internet, and other digital services.