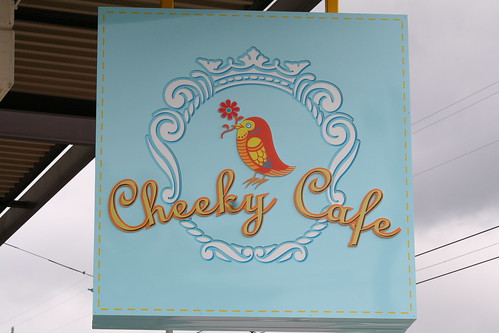 Several new businesses that have come to the neighborhood are getting high marks from CDNews members in the reviews area of the site:

Cheeky Cafe opened on Jackson just over a month ago, and got two 5-star and one 4-star reviews:

Viengthong – Definitely stretches the definition of Central District, but mkb says “this place is the greatest”

The Samarya Center has three 5-star fans, with mkb saying it’s “a *fantastic* deal” for yoga

Ezell’s has “Quick, friendly service, good food” according to fetch

Mode of Fitness – the new gym at 14th & Union, gets high marks from another business owner, with kedra saying “this is our new gym and we love it”