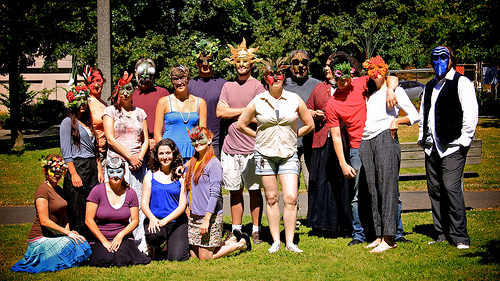 Seattle fringe theatre group The Wrecking Crew will be staging Shakespeare’s classic comedy Much Ado About Nothing from Friday, August 13th through Saturday, August 28th, in the Central District’s Lavizzo Park, a unique and underused community park at E. Yesler Way and 22nd Ave. South. The play is FREE to attend.

The Wrecking Crew is excited to be working on one of Shakespeare’s most endearing comedies this summer,” said director and founding member Tyrone Brown. “Lavizzo Park and the Central District neighborhood have brought an inspiring breath of fresh air to an ageless story of humor, history, intrigue, and love.”

Lavizzo Park features a small amphitheater ideal for summertime concerts and plays, and is easily accessible from both E. Yesler Way and S. Jackson Street. The park was named in honor of Blanche Sellers Lavizzo (1925-1984), the first medical director of the adjacent Odessa Brown Clinic for children. As a tribute to Dr. Lavizzo’s commitment to serving the Central District community, the Wrecking Crew will be presenting Much Ado FREE to audiences. Donations are accepted but not required.

“We’re excited to present a summer show that is light, enjoyable, and entertaining for the whole family,” said Wrecking Crew producer and founding member Coiln Featherston-Wilkinson. “We look forward to welcoming audiences from the Central District and the surrounding neighborhoods, as well as fringe theatre lovers from all over the city.”

Don’t miss this exciting summer production of Much Ado About Nothing in Lavizzo Park, staged by Seattle’s most dynamic new theatre ensemble, The Wrecking Crew, already known for their “strong performances” and “neat staging” (Misha Berson, Seattle Times). 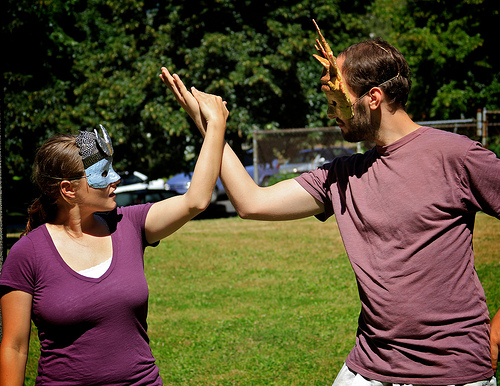 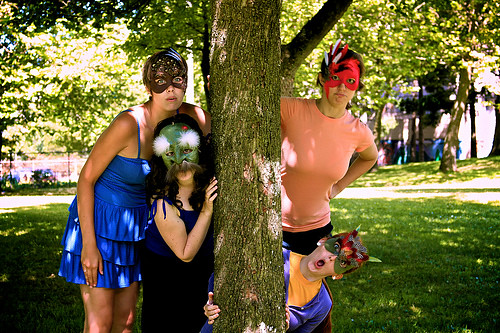 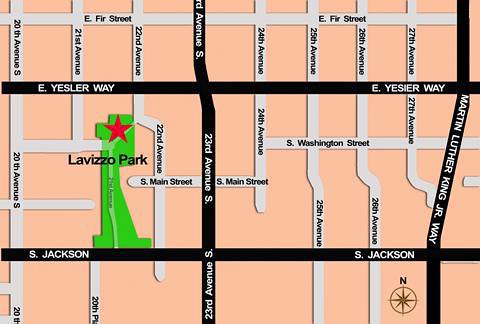