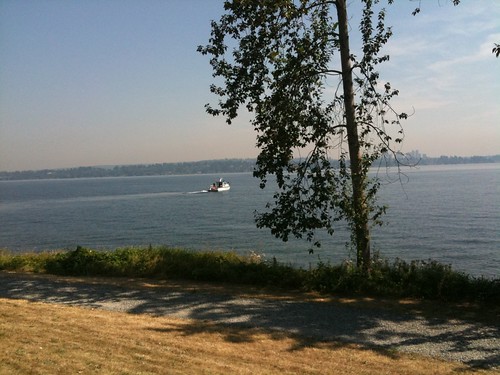 President Obama is currently downtown at an event for Senator Murray, before a final stop at a private fundraiser on the Lake Washington shoreline near Madrona.

There’s already a heavy security presence in the area, and we’ve confirmed that Lake Washington Boulevard north of Madrona Drive will be closed for the duration of Obama’s visit. No parking signs are up, and a tow truck is hovering in the area.

There’s a heavy presence on the water as well. Police boats are out on Lake Washington, setting up a wide security perimeter around the waterfront home. We just saw the boat turn back a man on a surfboard who was paddling north, not letting him go any further than Madrona park.

Of course the precise route if the motorcade is not published, but there’s only so many ways from downtown to the water. Expect major traffic delays if you’re out on the roadways. 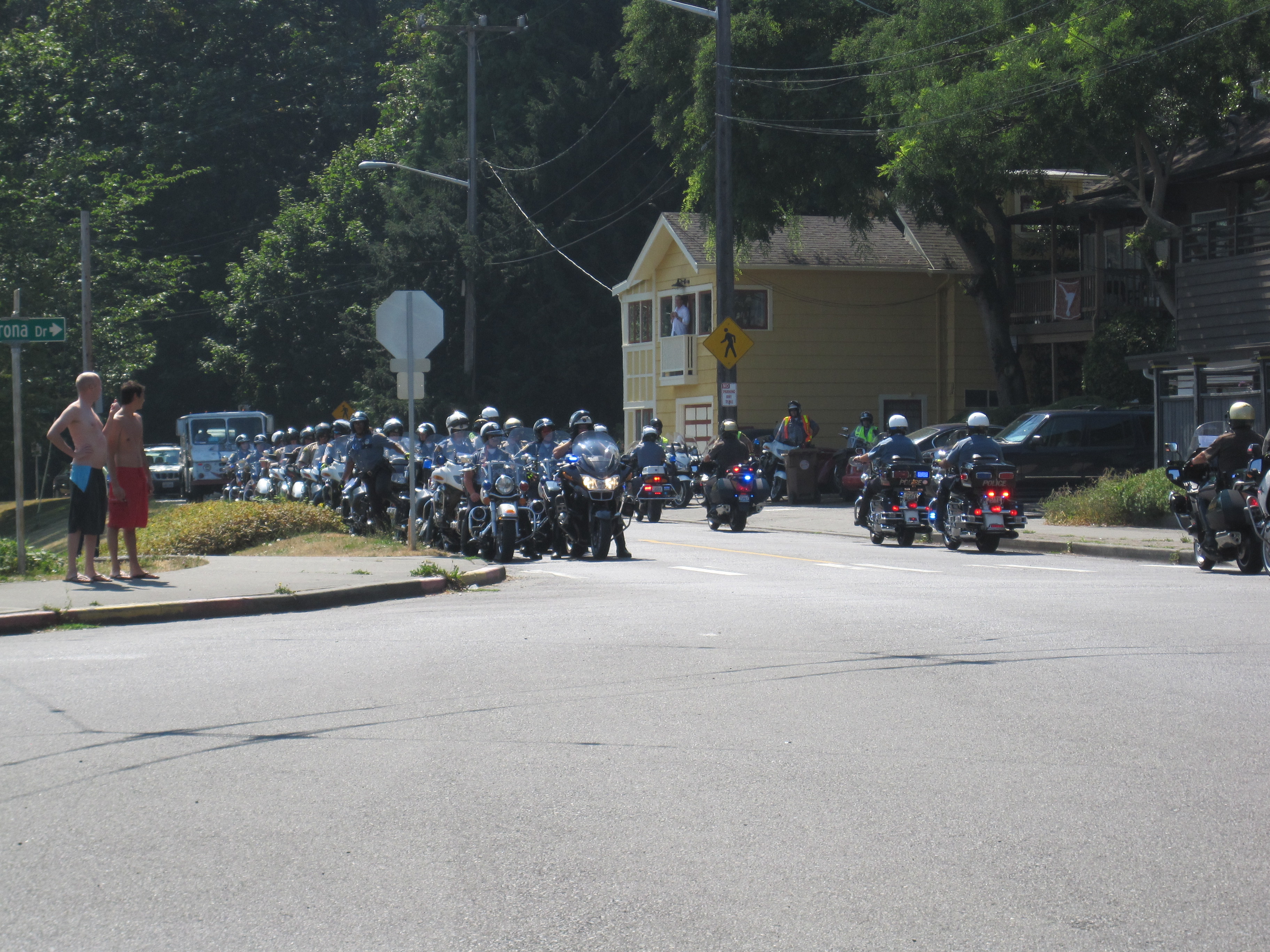 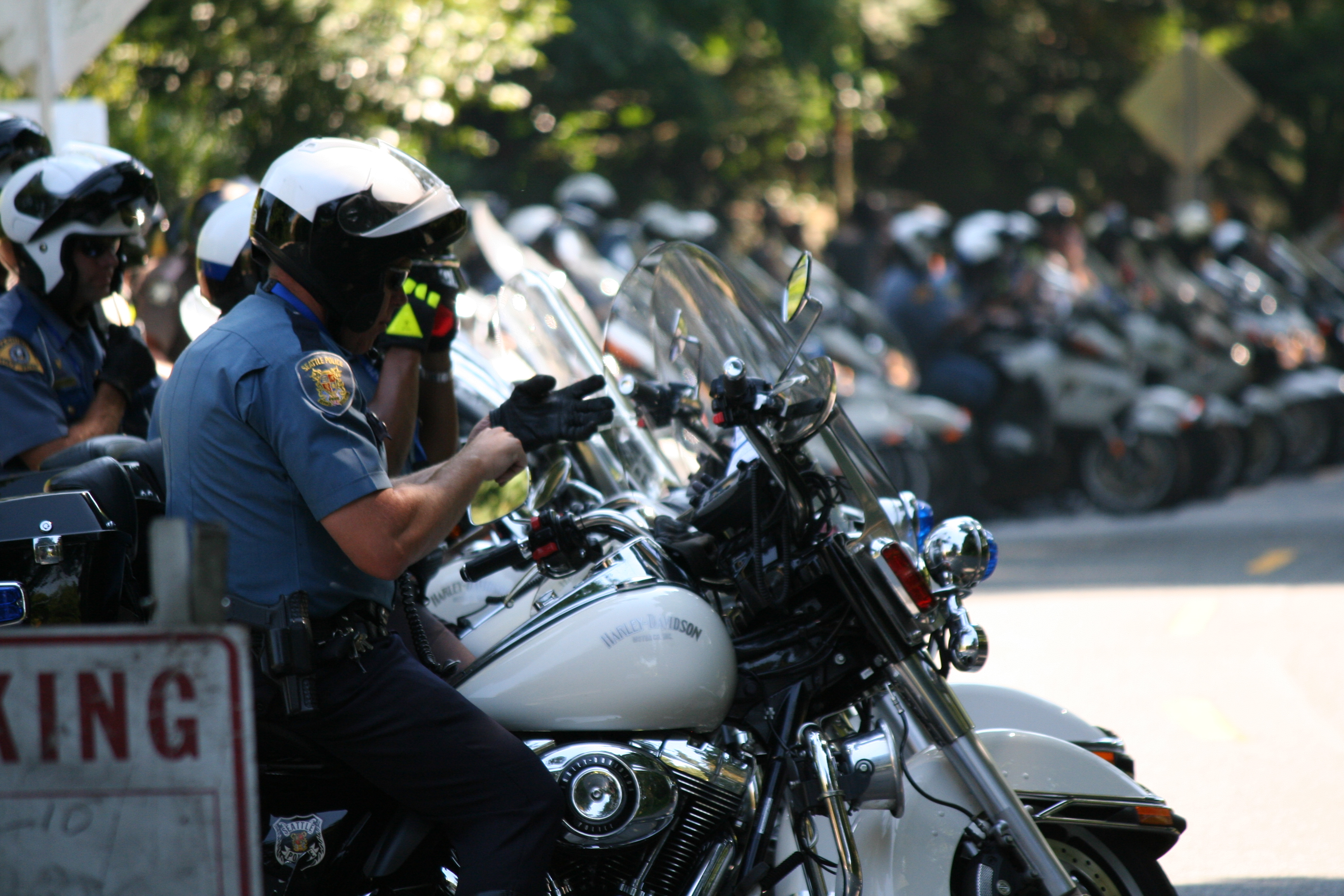 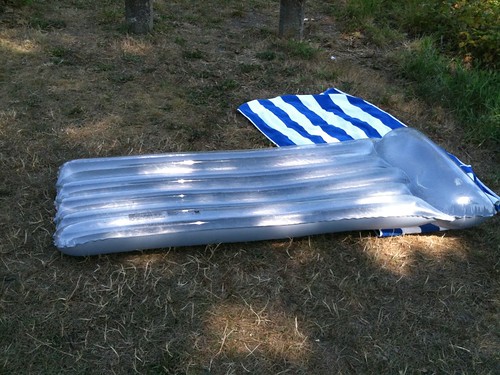 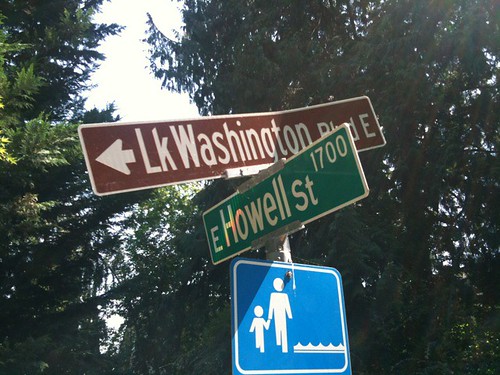 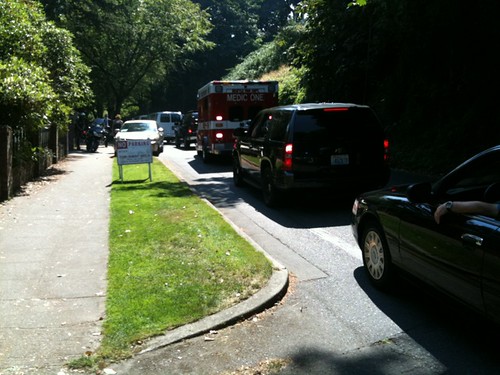 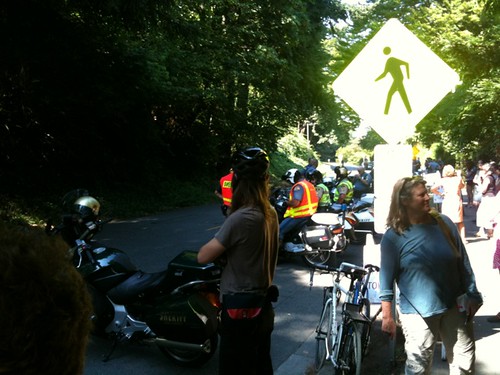