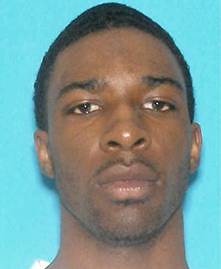 Our friends at SeattleCrime.com are reporting that Tyrese Harrison has been arrested in Ohio. Harrison is accused of murdering Central District rapper Max Gasoi in November of last year.

From an SPD statement about the arrest:

Tyrese B. Harrison, 22, a suspect wanted in a November  2009 homicide , was arrested early this morning in Youngstown, Ohio by members of the Northern Ohio Violent Fugitive Task Force (NOVFTF).  The task force had received information from the Pacific Northwest Fugitive Apprehension Task Force (PNWFAT) and Seattle homicide detectives that Harrison may be staying in an apartment complex in Youngstown.  Following the arrest of Harrison, a search warrant was served on the apartment and 2 9mm handguns were recovered.  It is unknown at this time whether those guns were used in the Seattle homicide.  Homicide detectives in Seattle will follow up on the investigation once suspect Harrison is returned to Seattle.