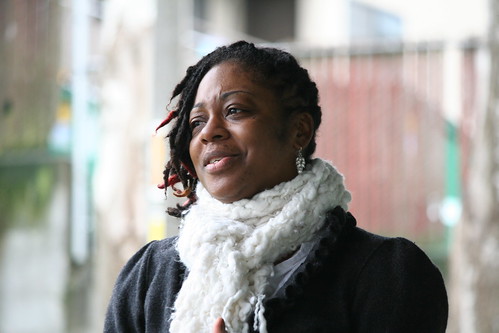 There’s only three days left in Black History Month, and Langston Hughes Performing Arts Center is planning to send it off with four more performances in their Black Heroes and Heroines series.

Each performance includes a professional actor or actress who tells the story of the historical figures that our neighborhood parks are named after.

Here’s the four performances that are on tap for tomorrow:

2pm – Homer Harris Park – Find out more about the namesake of the neighborhood’s newest park, a star football player, Garfield alum, and well-known physician from the Central District. (We also covered the dedication of the park two years ago)