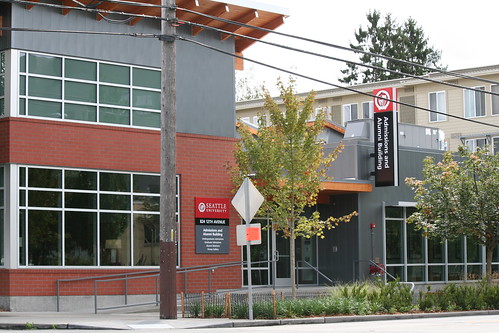 We got a press release this morning from Seattle U, announcing that they’ve raised $169 million in private funds for their capital campaign, exceeding their goals by almost $20 million. That included $10 million from Bill & Melinda Gates, and gifts of more than $1 million from 26 other people.

The funds will go to scholarships ($43 million), academic programs ($44 million), and to fund some building projects such as the big library expansion that is currently under way (web cam coverage of construction is available here).

The university has a significant list of other building projects that are planned for the long-term and are dependent on additional funding, such as the remaking of 12th & Madison that CHS covered last month. However, Seattle U media relations representative Katie Gilliam tells us that the extra funds won’t immediately green-light any of those other projects.

One other project that is still on hold is a new fitness center planned to be built next to the Connolly Center near 14th & Jefferson. Ms. Gilliam said that the university has raised half of the needed funds for that project, but no start date is available yet. 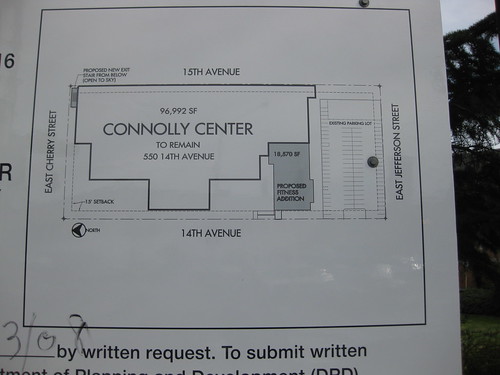