There are some community organizations that it is hard to imagine living without. But Metro bus driver Willie Woods was in the Central District at a time when some of these services we take for granted did not exist. He’s one of the people who helped make sure they did. 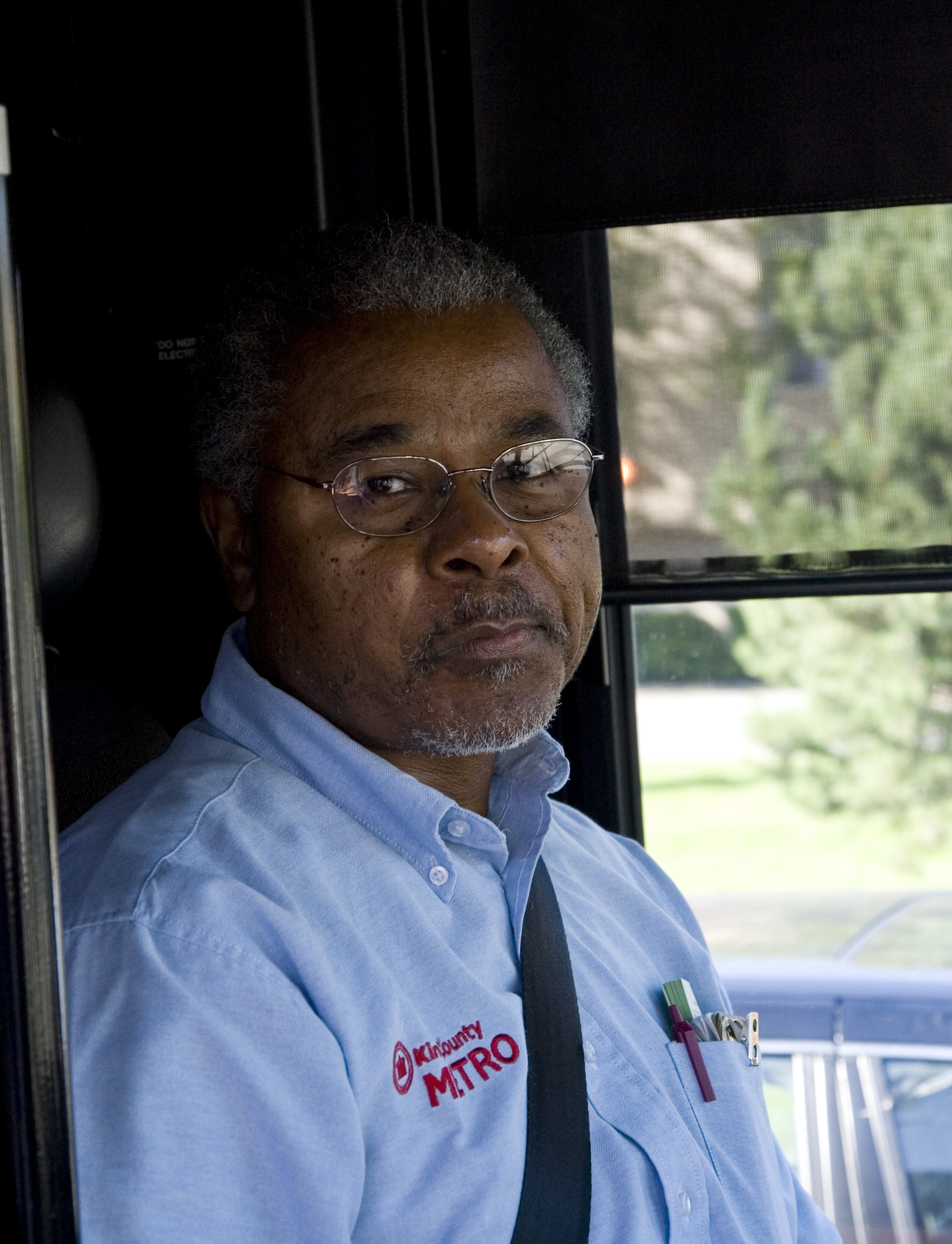 An Arkansas native, Woods moved to the Central District in the 60s to go to school at Seattle Pacific College, now Seattle Pacific University. But it wasn’t until after two years in the service and many more as a worker at the now closed Rainier Brewing Company that Woods decided the CD could be a better place for his children if he was a part of its growth. He began coaching for CAYA athletics in their turbulent years before handing over responsibilities to other organizations, working to continue the baseball, basketball and football programs provided for Central Area youth. Woods remained active after the CAYA essentially dissolved, assisting the head coach of the new football program, the CD Panthers.

Woods was also a leading parent in the establishment of the Central Area Aquatic Team. Back then, after children completed swimming lessons at the YMCA, they had nowhere to test their skills, and continue growing as a team. Woods and others recognized this and created the Central Area swim team, which has evolved into the CAAT and continues to allow children to compete at the highest level.

More recently, Woods has participated on the Squire Park Community Council as a board member. SPCC board member Bill Zosel said while Woods was never too excited about land use issues (there are few that are), he was always interested in continuing youth projects. However, his commitments to his family and his career as a Metro Driver forced him to put off community service for the time being. Woods left the board after two years of service, but is still happy to help in any way he can.
If you see Woods driving the 27 bus down Yesler, make sure to give him thanks for his time working to make CD a better place.