A parade down 23rd kicked off the second day of the Juneteenth Freedom Festival a bit after noon today. Although it was noticeably smaller than last year, the participants were enthusiastic.

The festival continues at Pratt Park until 8pm tonight and again tomorrow afternoon, with R&B and soul performances, food, and several informational booths.

Here’s some photos from the parade: 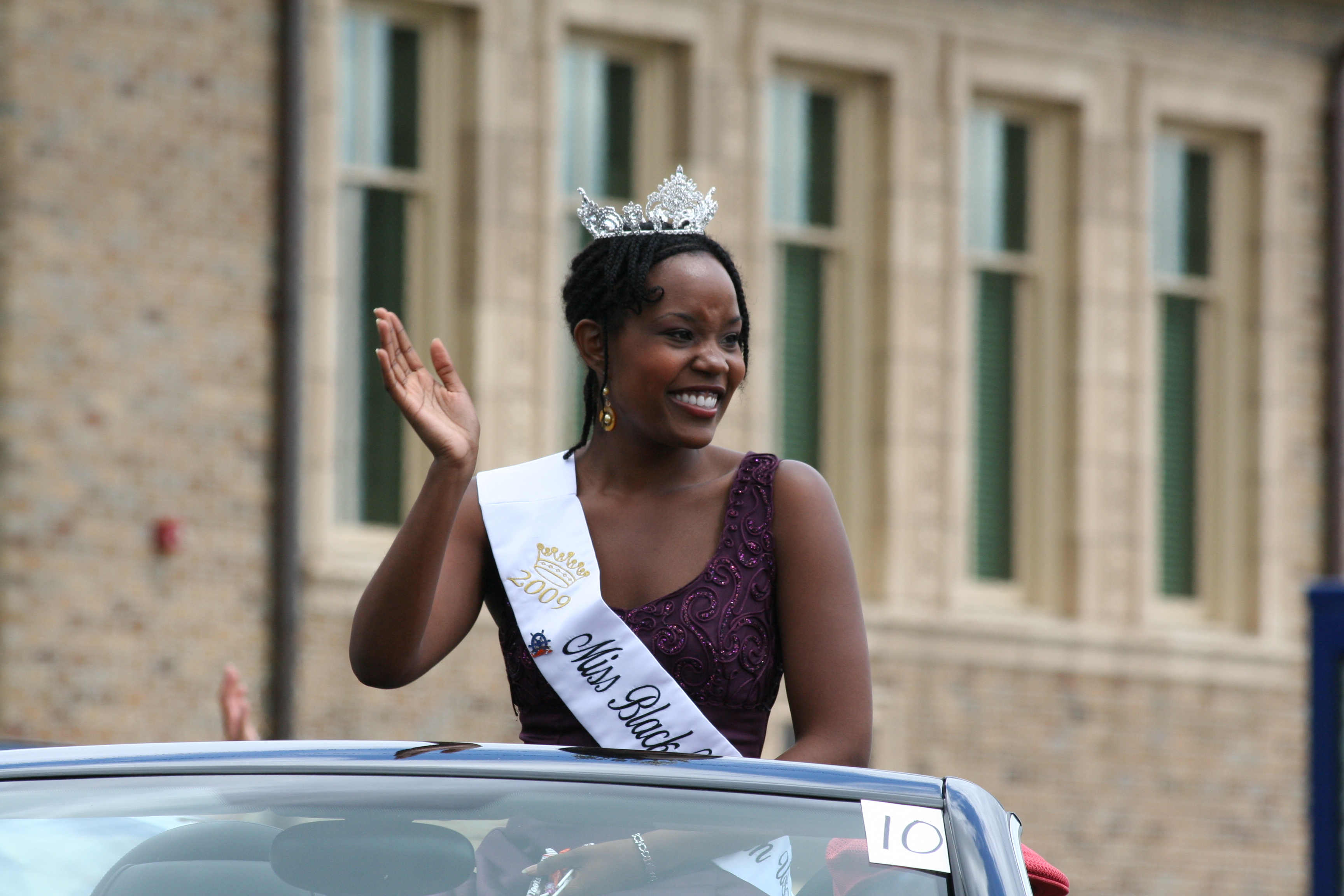 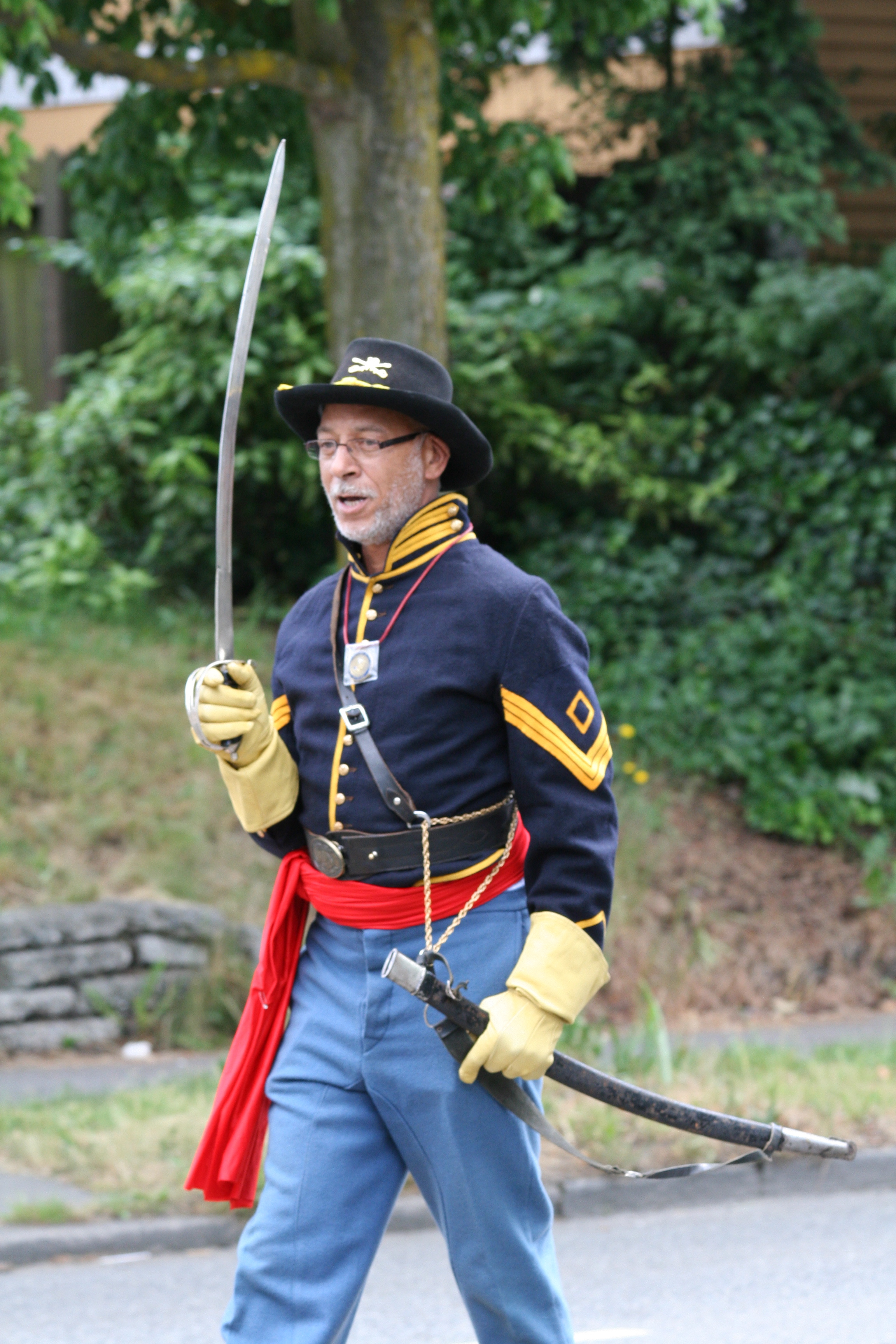 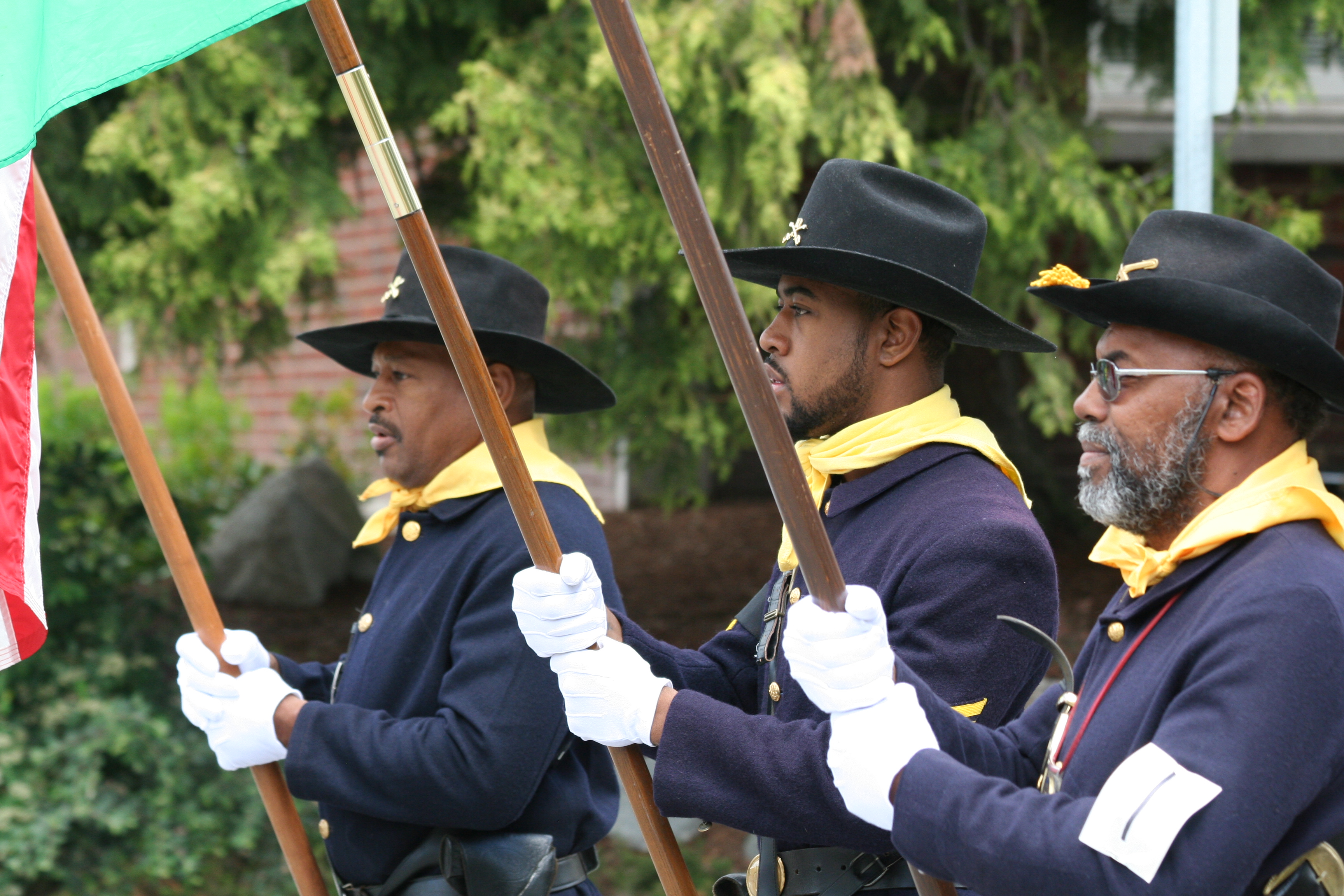 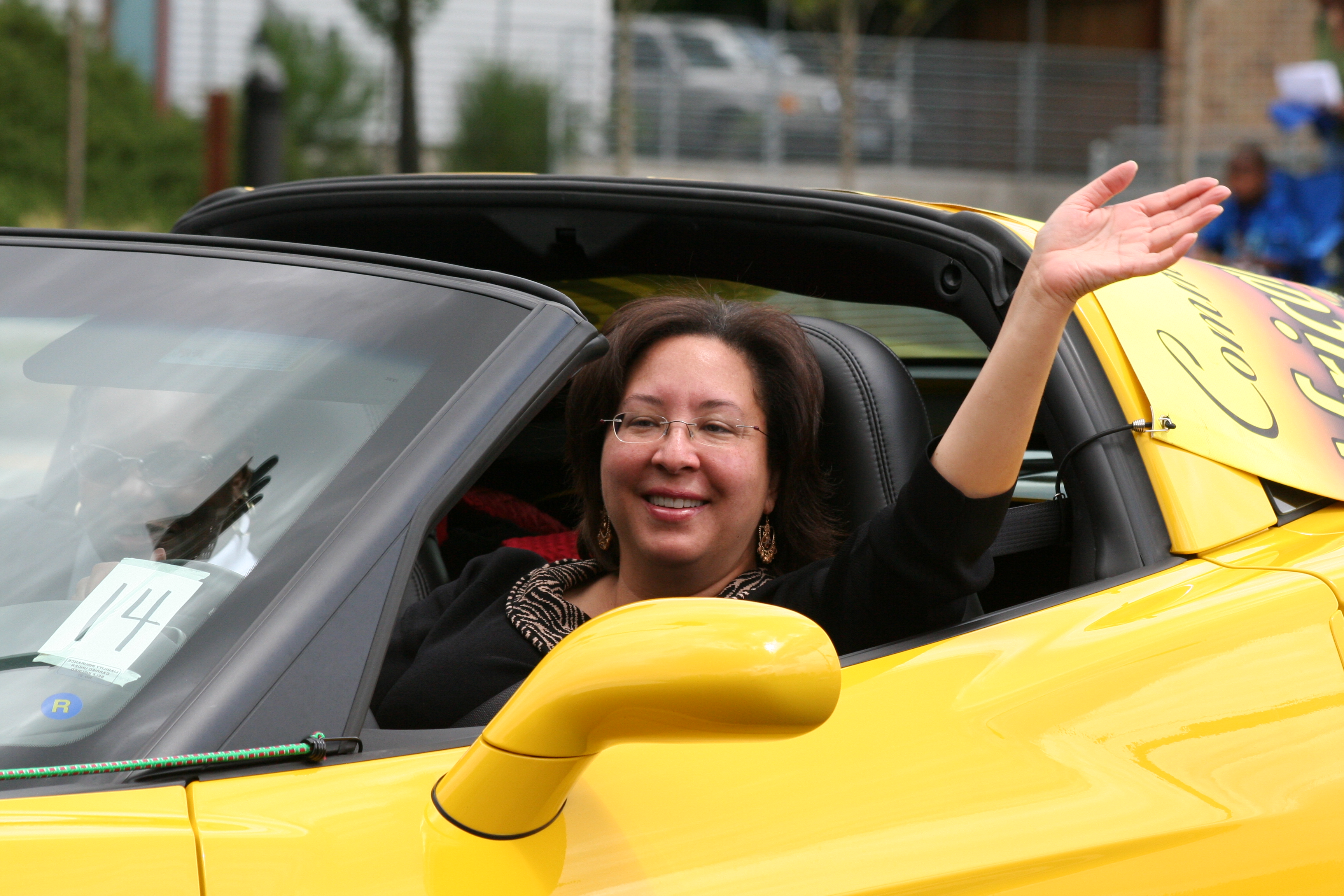 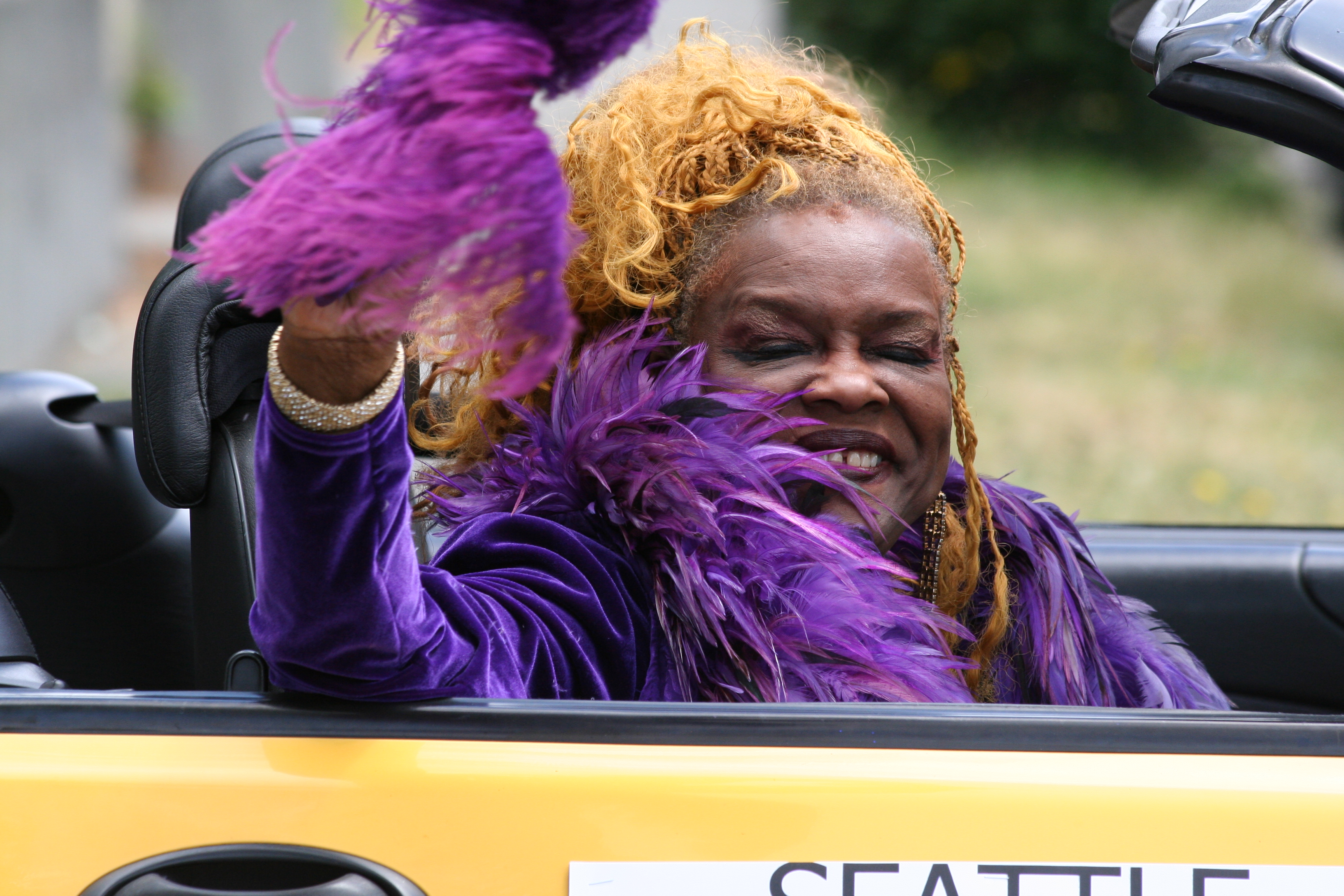 DeCharlene Williams, President of the Central Area Chamber of Commerce 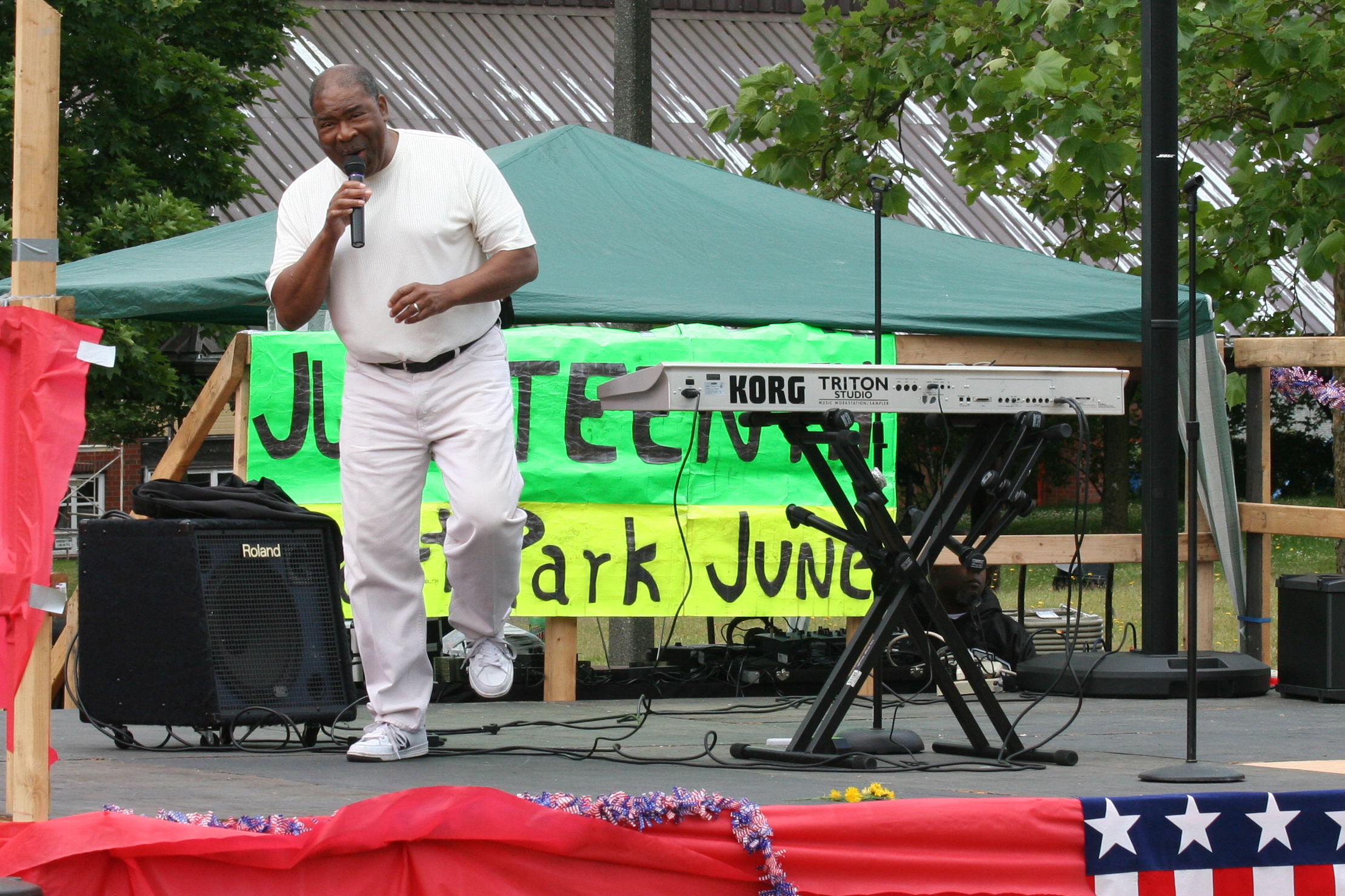 An R&B performer at the festival