Maybe this is the beginning of something real. At a press conference yesterday and a rally today, members of the community and the friends and family of Tyrone Love have been starting a new movement to end the cycle of violence that has resulted in the murders and serious injuries of a lot of African American boys and men over the last couple of years.

The core message is that the “no snitching” rule has to end. It’s keeping killers on the street and allowing them to kill again.

At the rally today a crowd of over 100 people gathered in the Garfield Community Center gym to listen to several speakers decry the ongoing violence and the code of silence that surrounds it. This was different that the other events that have been held in the wake of shootings and murders in the neighborhood. Those have usually featured cops, mostly white crowds, and a lot of talk about the official response and strategies for the crimes. This audience was heavily African American, and included a lot of younger men. And instead of demanding things from local officials, they were both mourning the loss of a friend and family member, and cheering on speakers who called for changes in people’s attitudes and actions when it comes to violence in the community.

Here’s some pictures from today’s rally, and we’ve got video coming of some of the speakers: 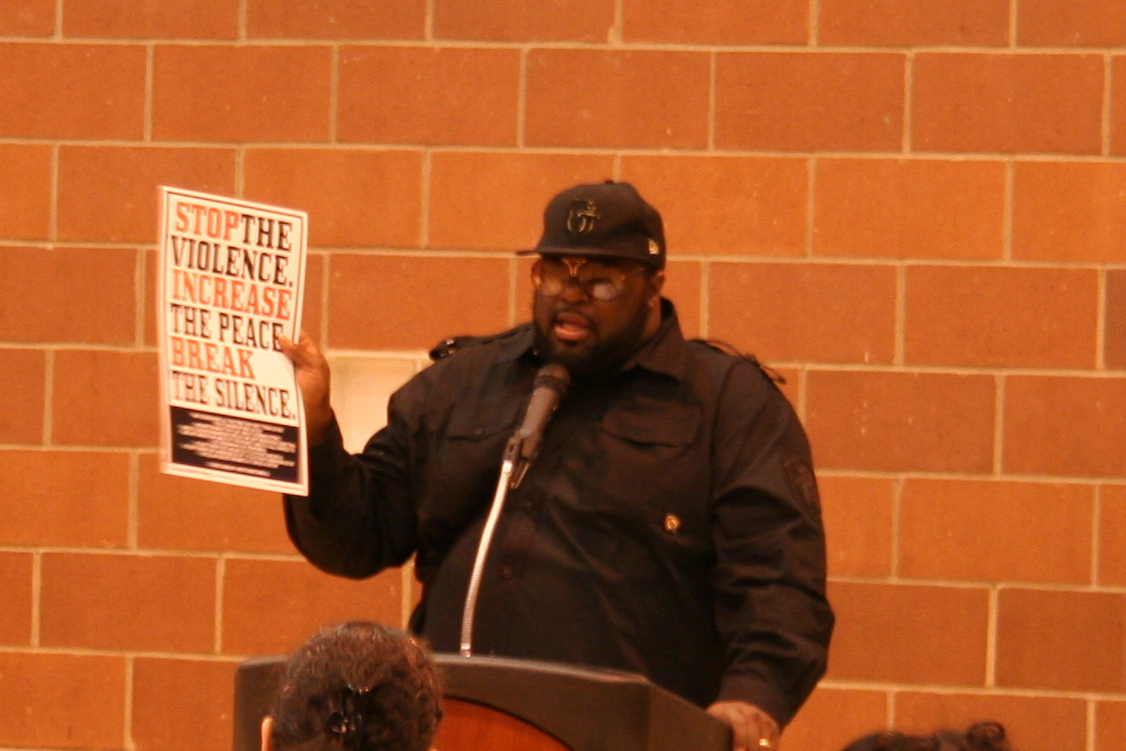 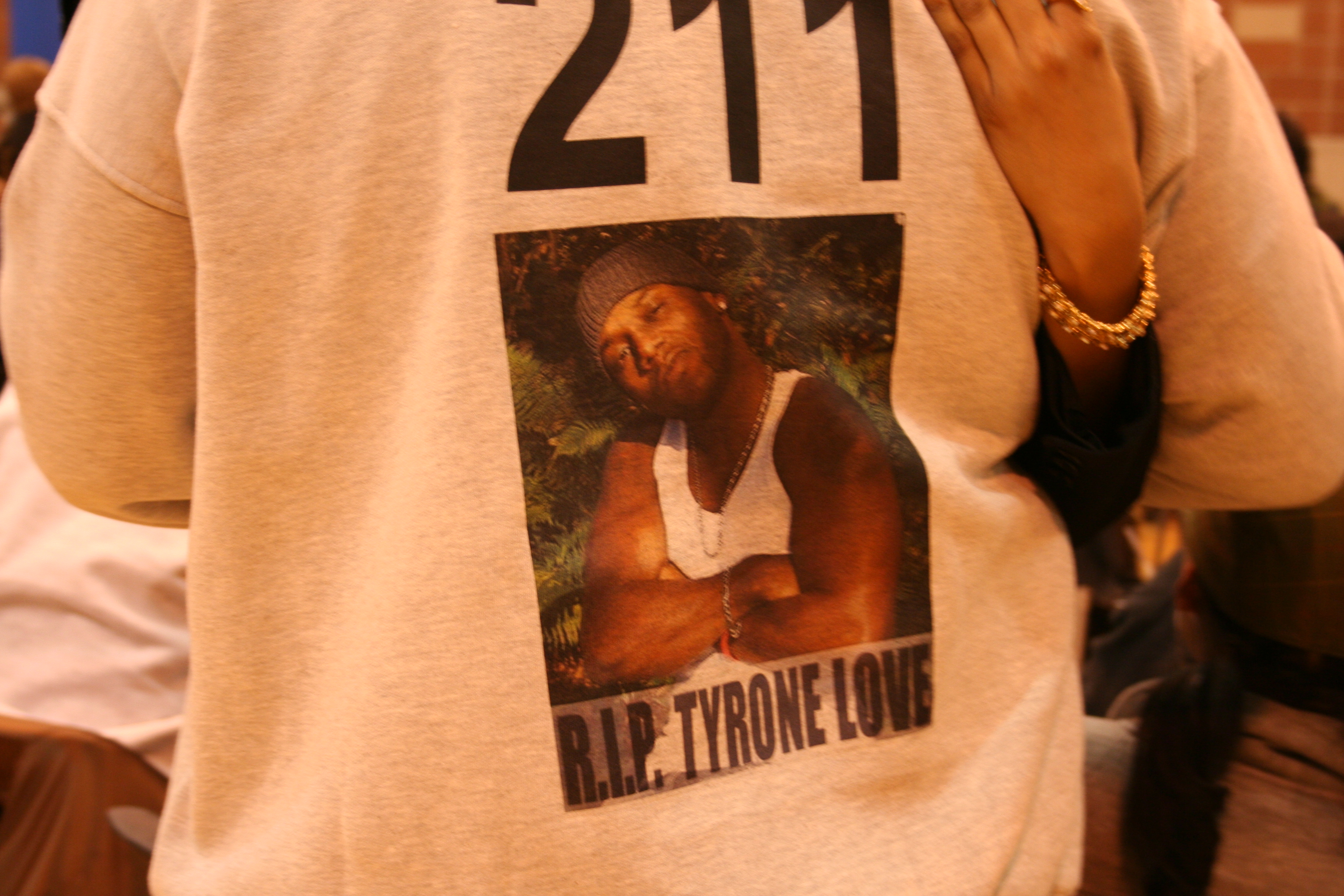 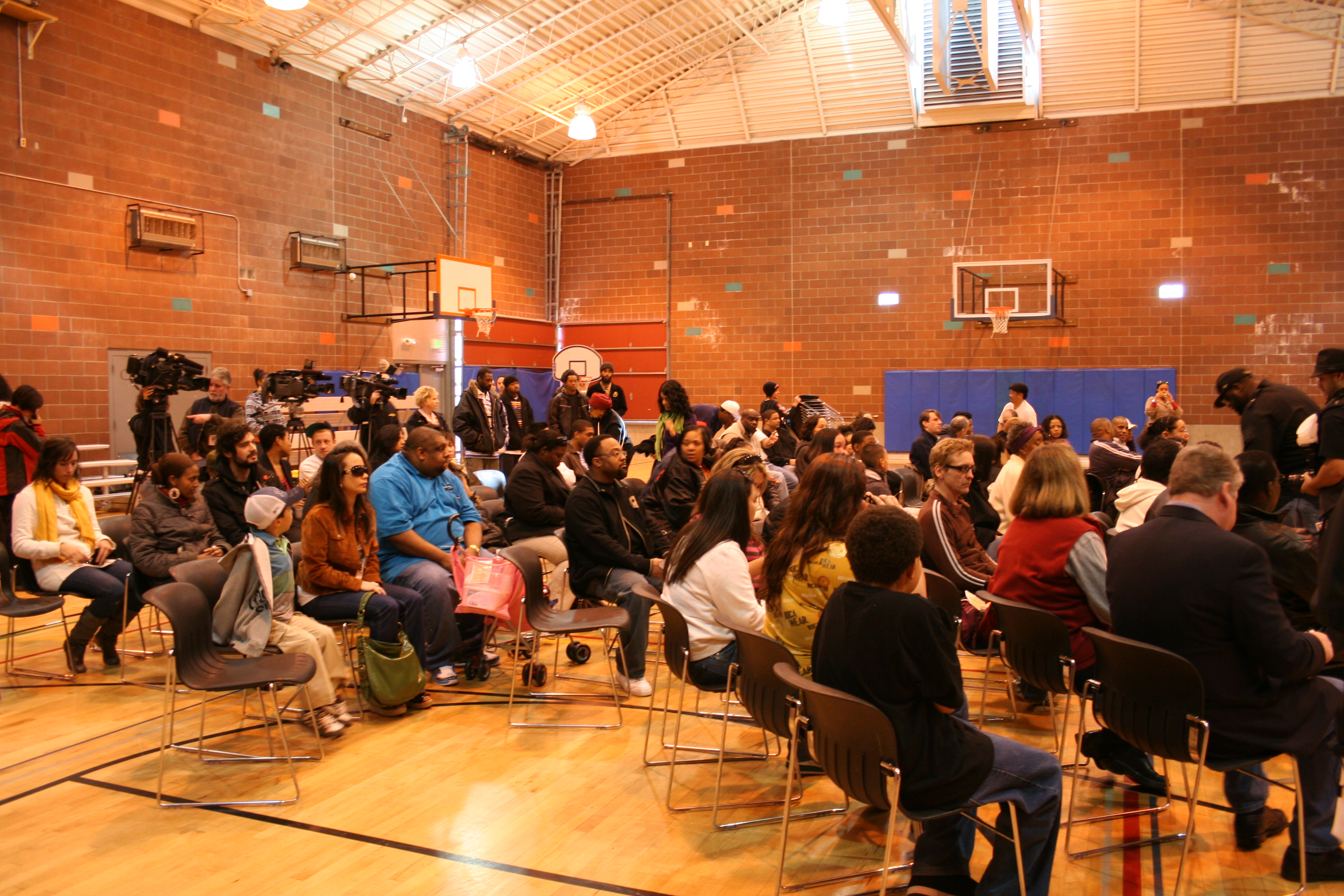 Part of the crowd at the rally 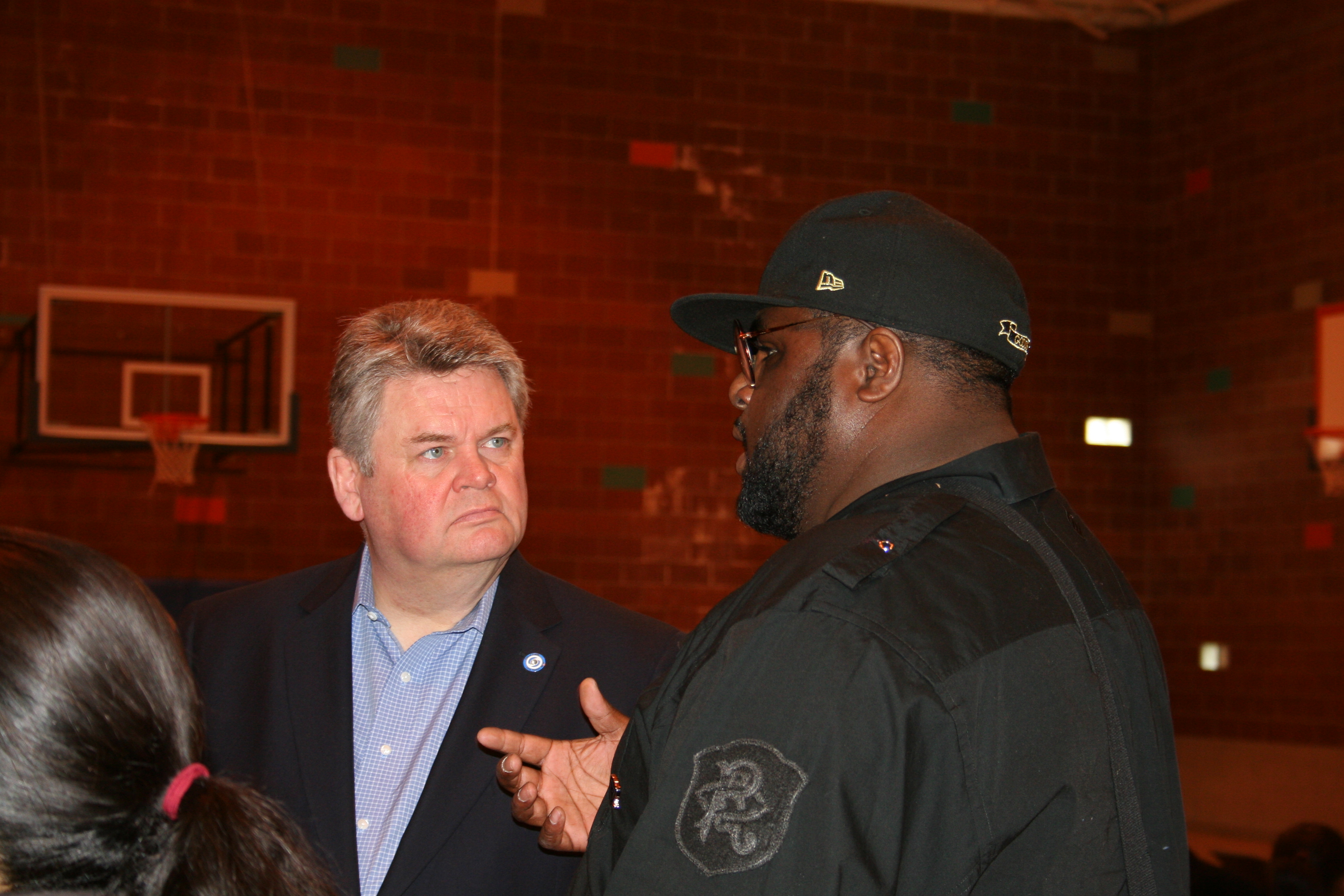 Also be sure to check out Claudia Rowe’s latest article on this topic in the PI.