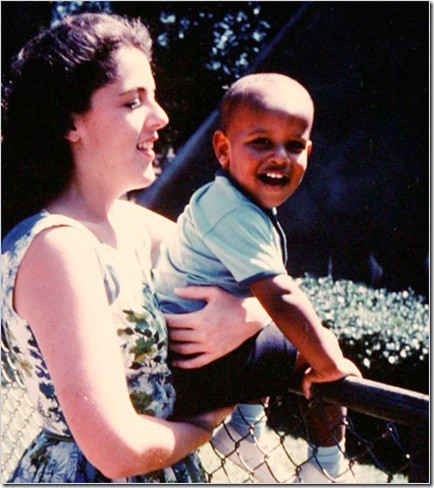 Galen Goff is a colleague of mine at the Hutchinson Cancer Center: she’s the editor of Center News, our in house online newspaper, among other things. I saw her picture (shown here) in a Seattle Times Pacific Magazine article last summer about the changing face of the Central District, and realized that she must live in the area.

She’s now in Washington DC and is writing a blog about the inauguration for KING 5. Her first post appeared on the KING blog page yesterday. Be on the lookout for more reports from her on Inauguration Day!

(I’ll add a better link if KING 5 ever posts one!)

BTW: Did you know that Barack Obama lived on Capitol Hill as a toddler?

The Seattle Times has a whole lot of bloggers reporting from DC, including a CD resident. And this Crosscut post tells you what our local government officials are up to in DC: Tom Rasmussen knows  incoming White House Chief of Staff Rahm Emanuel. 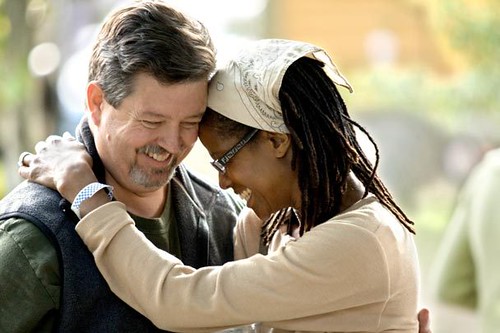