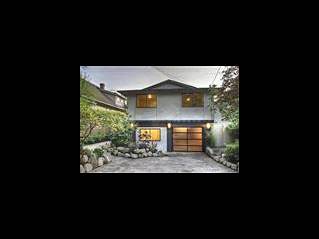 Yes folks it is that time again. I was expecting a few more than this as it is the end of the month but alas we have only six this week. I should have some stats and trends next week for the month of October as the MLS will release those later this week.
Remember to VOTE!

The MLS photos should be in this order.
Interior photos an be provided upon request if available. 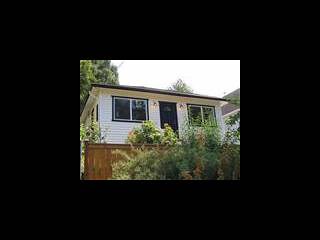 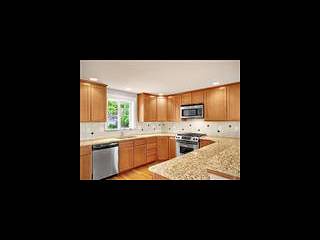 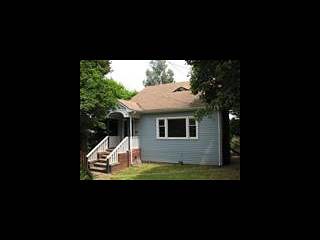