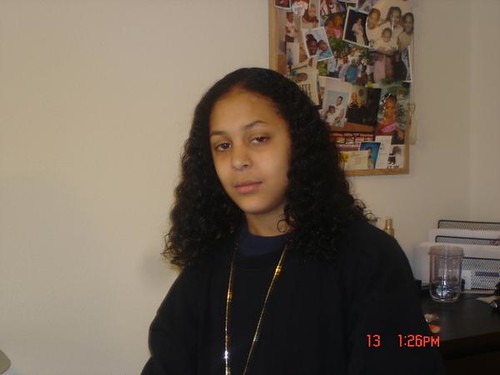 The King County Medical Examiner has released the name of the victim who was killed in the shooting near Garfield on Halloween night.

He is Quincy Coleman, 15, of Seattle.

Although police have said repeatedly that no one involved in the shooting was connected to Garfield, his MySpace page says he was a student for the 2008-2009 school year.  The school’s main office is currently closed, so we were unable to confirm whether he was actually enrolled or not.

You can also see from the comments on his MySpace page that there’s a lot of people who are grieving his loss.

Now for the hard part.  People often get tied up in bad situations or do things that put themselves at risk.  But no one ever deserves to be shot dead on a city street, no matter what they were involved in.  And regardless of what this specific kid (only 15 years old!) may have been into, he had a family who loved him and misses him terribly.

But we always try to give all of you as many hard facts as possible, even if it’s difficult.

Police have already said that the two victims in the shooting “were known to police”.  This is a common phrase that says they’ve had run-ins with them before.  And as we listen to the scanner every day, there’s a lot of stuff that we censor.  Things like exact addresses, license plates, and the occasional name that is broadcast.

I can confirm that this is a name we’ve heard more than once.   Most recently we heard it last week in relation to this event.   At the time I wrote a note based on the radio traffic that said “Quincy Coleman – known Deuce8, 28th & Jackson”.

Now that was a very minor event, and as far as we know he may have only been a recurrent pain for police, and not someone who’s ever done anything more serious.  And this only confirms from what you can see when you look at his MySpace page: he was pretty well-involved in the local gang life.

But for me this is just more evidence that we’ve got to do more to help end this cycle of violence with these young kids in gangs.  We mentioned the mayor’s Youth Violence Initiative back in September.  That’s coming up for council discussion at the end of the week, and we’ll have a more detailed story about it in a couple of days.  But I have a feeling that it is just barely a beginning of what is really needed to pull these kids out of this world where way too many have lost their lives in the last year.