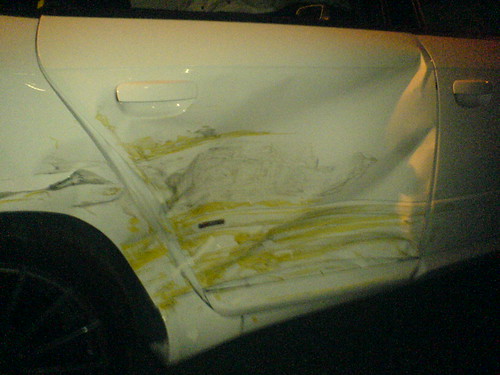 There was a wreck at 18th and Union around 12:15am on Saturday morning. A white Audi ran the red on 18th and was hit by a taxi. Luckily, no one was hurt but the driver and passenger of the Audi ran off after the collision. Obviously drunk, they fled the scene after giving the taxi driver their insurance info.

It took about 30 minutes for the police to show up and, according to the taxi driver, that is not rare for the CD. It should be noted that the driver specified that there was no injury, and it was not blocking traffic when he called 911. 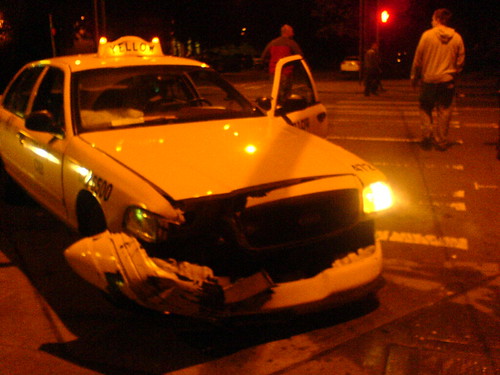 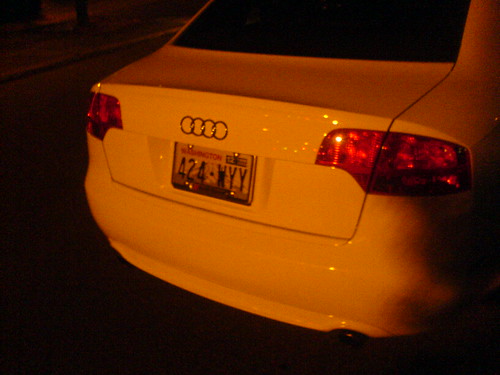