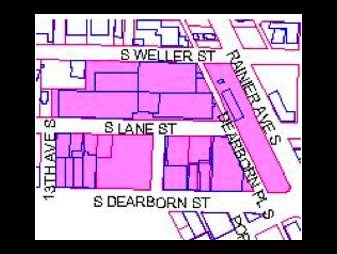 With the tanking national real estate market and the months-long silence on the issue, I had assumed that the big redevelopment project at the Goodwill site had been put on hold. But today there was some movement on the project when the city’s Director of the
Department of Planning & Development conditionally approved the Master Use Permit for the project.

The project would replace all the buildings on the 10.25 acre Goodwill site from Rainier on the east, to 13th on the South, and Weller and Dearborn on the north and south. It includes a six story building with almost 700,000 square feet of retail, including at least two big-box stores, 565 residential units, and parking for 2,307(!!!) vehicles.

There’s a lot of opposition to the project, including the Squire Park and Jackson Place neighborhood groups. Opponents have until May 15th to appeal the project, and if they do there will be a public hearing in early June. It also requires City Council approval as a final step.

(h/t to Andrew)
So let’s hear it: who supports and opposes the project as currently designed? 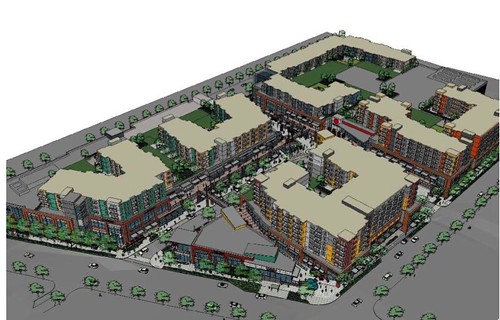 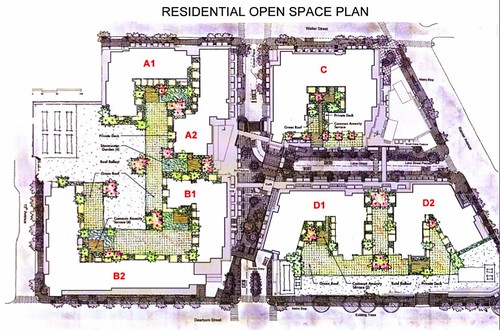