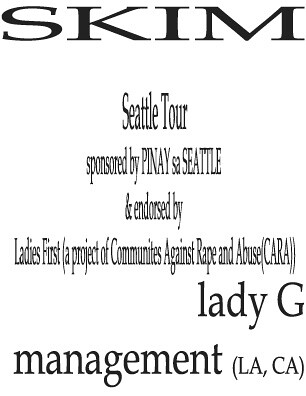 * SKIM Shows and other LOCAL HIPHOP SHOWS THAT FEATURE & ENCOURAGE WOMEN, such as:

Passages Northwest, will also be featured, who do work with young women and the environment to “inspire courage.” There will be youth from this program performing during the open mic portion of the night from 8:00pm -9:00pm. This is a new feature of Ladies First which highlights the work within various communities to empower women, girls, transpeople, queer women, and Lesbians.

Another new feature is to highlight local and national cases of police brutality against women and trans people of color. For instance, the NJ4 CASE “FREE THEM NOW” to talk about four African-American women in New Jerseyâ??Venice Brown (19), Terrain Dandridge (20), Patreese Johnson (20) and Renata Hill (24)â??whom received sentences ranging from three-and-a-half to 11 years in prison. None of them had previous criminal records. Two of them are parents of small children. We will be fundraising to bring the mother of Renata Hill, Molly Brown, to come to Seattle to share her story and how we can support her and the other women in jail.

Ladies First has rung in the new year with women gracing the mic and being featured all over Seattle. The spotlight continues to shine on these talented artists and the work of Communities Against Rape and Abuse (CARA). After the featured music article in Seattle Weekly on December 26, 2007 and the Northwest Afternoon’s (a show on KOMO 4 Television) Public Service Announcement (PSA) on February 17, 2008, the media and the community are standing up and noticing Ladies First.

The idea of creating a space for and by women has pushed this project forth after years of struggle with women like Gigi Frazier and Onion Carrillo in the lead and still supporting the community and Ladies First in a variety of ways. Ladies First continues by building upon their work and those community members that have supported its development. With sponsors, such as, Hidmo Entertainment, KBCS 91.3 FM Community Radio, and B-Girl Bench, the mission of Ladies First continues to change, develop, and expand through trials and tribulations, but above all perseverance.

Recently, Ladies First and CARA sponsored “INDAYog II: The Rhythm of the Movement” at Youngstown Cultural & Arts Center on January 19, 2008, which highlighted state repression on international, national, and local levels. A documentary made by Pinay sa Seattle highlighted the struggles of gentrification. Many of the performers showcased will be gracing the “hut,” or stage as some affectionately call it. Remember to support women everywhere and fight the intersections of oppression, as it pertains to your internal realm and how it manifests in your body, mind, relationships, and communities.

FOR MORE INFORMATION ON:
Ladies First (a project of CARA):
http://www.cara-seattle.org/ladiesfirst.html
http://myspace.com/seattleladiesfirst 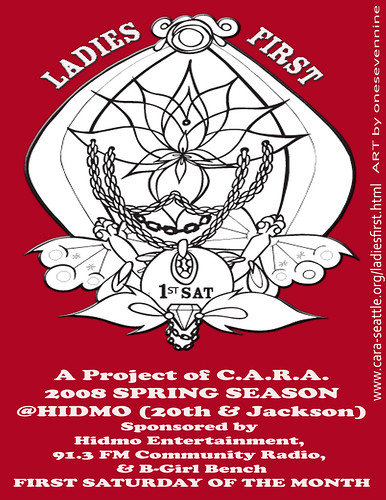 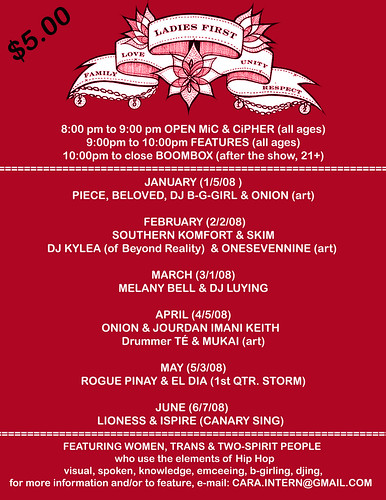 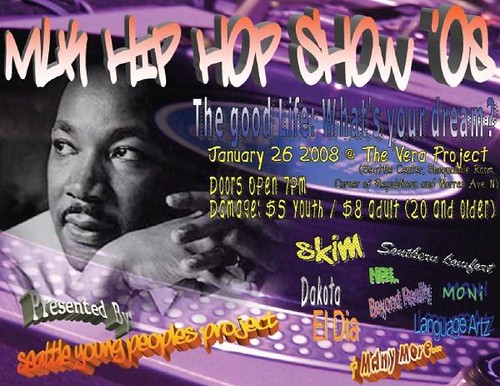 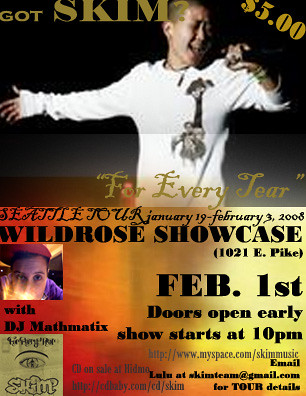