At 11:15am a man walked into the Philadelphia Cheese Steaks restaurant and opened fire, shooting two men, one of whom is an employee. Police and medics quickly arrived to the scene finding one victim to be conscious outside of the restaurant and the other victim still inside with a shot to the head. Both victims’ condition was too critical to immediately transport to the hospital and police requested that blood be transported to the scene. After about fifteen minutes, the victims’ conditions stabilized enough for transport to Harborview. At this time Harborview is listing their conditions as critical.

Police immediately began blocking off all traffic within one mile of 23rd and Union. Only buses will be allowed through the road block.

Detectives and the Gang Unit are currently interviewing witnesses, but aren’t certain if this is gang related.

This is the same restaurant that experienced another shooting in 2000 that resulted in the death of the owner. (see comment “facts incorrect”)

Update: Police believe that this shooting is not gang-related, but stems from a drive-by domestic-violence shooting that occurred in West Seattle at the Longfellow Creek Apartments in the 5900 block of Delridge Way this morning at 10:47am. The West Seattle shooting resulted only in property damage, with no people harmed.

Update x2:
Police have identified a possible suspect in the West Seattle shooting as Rey Alberto Davis-Bell. He is driving the vehicle described above. They believe him to be heavily armed and warn that there could be more violence in the next few hours. They advise everyone to be on the lookout for him, but not to approach because he is Armed and Dangerous. Police think there could be a connection between the shootings because the descriptions of the vehicles in each case are nearly identical. 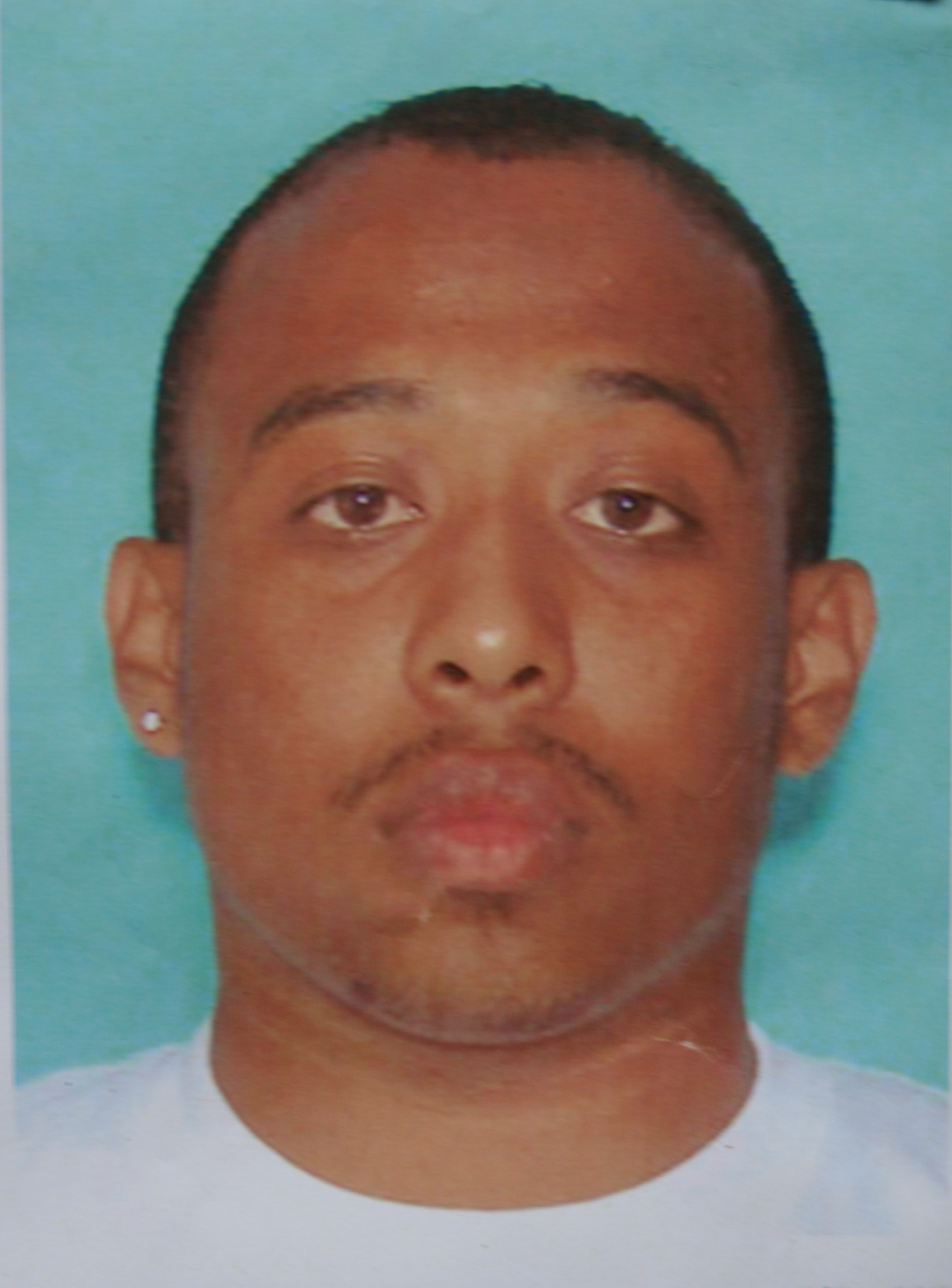 Update x3: As of 2:30PM, all directions of 23rd Ave and Union St. are still closed to traffic. Vehicles are being detoured onto the side streets. It’s best to avoid the area if possible.

Update x4: 3:49pm – Police are opening up traffic in both directions on Union, and southbound on 23rd Ave. Northbound traffic will still be detoured on 23rd Ave.

Update x7: 4:23pm – Just uploaded a third video, with a collection of footage from the scene, maybe 5 minutes after it occurred.

Update x8:The West Seattle Blog provided us with pictures of the crime scene at the Longfellow Creek Apartments. 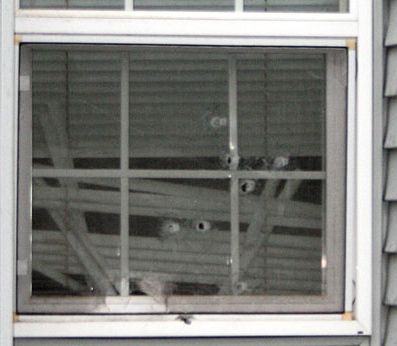 Update x9: King5 just reported that the man who died from his wounds was the owner of the restaurant, described as a recently married Ethiopian who was going to be moving the store this weekend. Also – just uploaded a 4th video with the afternoon press conference from SPD. 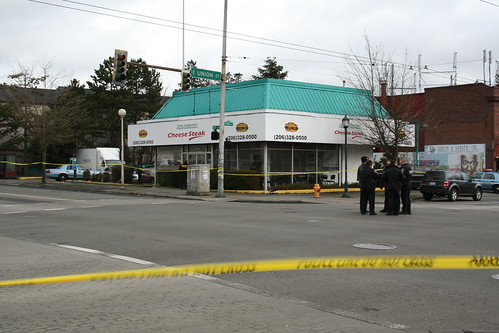