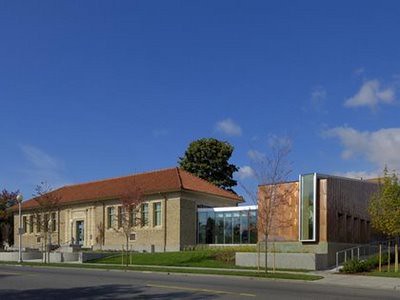 There’s a movement afoot. Got this in my email this morning. What a great idea… let’s show Douglass-Truth some love!

Wouldn’t it be nice if the staff of the Greenwood Library came back to pictures, notes, cards left by the door or taped to it, saying how much we appreciate the library in our neighborhood?

I will start by posting a card tonight. I sure miss them this week…” 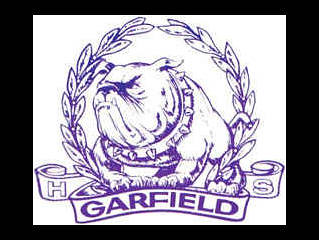 (I spotted this in a Craigslist ad. And clearly, many CDNews readers are ready to rock to some awesome drumline action. So here you go. YEAH!!)

Come support the Bulldog drumline! GHS hosts the 1st annual BDX exhibition showcase of Northwest drum lines. We have a new facility this year that includes an outstanding gym inside the Quincy Jones Performing Arts Center. The cost is $5 at the door, and all money goes towards the GHS Drumline New Drum Fund.
Hope to see you there!

If you’ve ever lived elsewhere in the city, you know that we don’t have the amenities of other neighborhoods. I get sick of driving to Ballard or Bellevue for Fred Meyer! (And no car = no Fred Meyer.) That particular project may have been over-the-top and ill-advised, but seems to me our neighborhood is long overdue for investment.

Update from scott:  I just spoke with Darryl Vange, the devleoper of the Goodwill project, who confirmed that the project has been cancelled. He said the decision was “90% economic”, including the inavailability of financing and ongoing difficulties for the large retailers who were key pieces of that project. Given those issues, it no longer made sense to continue with the costly design and permitting process for the project.

Mr. Vange also said that an economic turn-around could provide a reason to revisit the project some time in the future. However, it would have to start over from scratch as the developers are not retaining any options or other contractual arrangements that give them access to the property.  But, Mr. Vange notes that the Goodwill buildings are still in very poor shape and will have to replaced at some point.

Gunfire? Is that what I heard? 6-7 shots… I called it in, about 10:15, and the 911 operator said they’d had lots of calls about it. Now I see lots of flashing lights around MLK and Irving, and hear lots of sirens. Can’t get out and investigate, and would arguably be an idiot if I did.

It’s worth a read.

Excerpt:
“… But in the wake of the Seattle School Board’s decision Thursday to close five more buildings this summer, some residents remain concerned the district won’t be able to keep newly shuttered schools from becoming magnets for crime.

“The district hasn’t announced plans for those buildings or for most of those shuttered during the last round of closures — but it’s a pretty good bet they won’t be sold anytime soon. 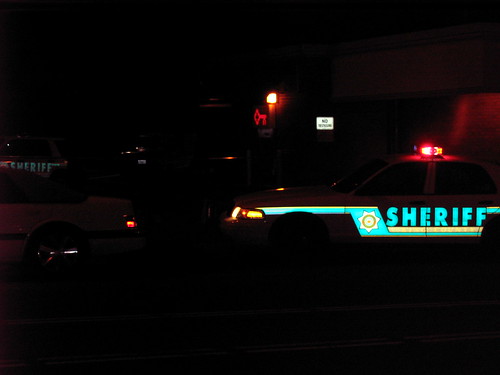 Just heard a bunch of sirens, and saw this post in the Stranger Slog:

“City Shots Fired at 23rd and Union
Posted by Jonah Spangenthal-Lee on Fri, Jan 2 at 9:39 PM

Seattle Police have locked down the intersection at 23rd and Union in the Central District.

As many as a dozen shots may have been fired in the area.

Police have apparently recovered a gun, taken two people in to custody and are interviewing witnesses in the area.

Update by scott: Geez – I got out for a Friday dinner and all hell breaks loose.  Thanks to Sara for starting the story.  We’re replaying the scanner now:

9:24pm – Southbound at Judkins, alert South precinct.  Passing Massachusetts.  South on Rainier. Westbound on Lettitia?   2 black males running.  “Stop!.”  “We got one.  Outstanding one is wearing a green puffy jacket with fur-lined hood.  ”  He ran into a car-lot fenced area.

Robert 3. Another vehicle.  2 adults alert and conscious.  Both in their 40s. These were an elderly couple in a car that was hit by the suspects.

9:32pm – Westbound through the brush in the greenbelt.  Guardian 1 helicopter not available tonight. (due to end-of-year county furlough for budgetary reasons?)

9:37pm – About 12 shell casings at the scene of the original shooting

Go out now, while the sun’s out, and make sure you’re stocked with supplies. The next storm may be worse than what we just had. (Of course, around here you never know.)

Cross-posted from CNA Chat email list, an Election Day burglary on 900 block of 24th S (between Charles & Norman, Judkins Park). Near the previously posted mugging, and possibly around the same time of day (early evening).

“Our house was burglarized on Election Day sometime before 6:30, when […] came home from work. They (?) took the smaller of our two TV’s, […] MacBook computer and her jewelry. They piled up our large plant containers under the kitchen window opposite the unoccupied bungalow to the south and forced open the window. The police came and took fingerprints but we have had no report. Please make sure all your windows are well locked when you are not at home. If you have a ladder outdoors, you may want to consider locking it to a pipe or tree so it can’t be used to get to higher windows. These guys are persistent.”

This is a cross-posting from the CNA Chat (Colman Neighborhood Assn.) email list. I’m just copying and pasting — I’m not the writer. Thought it was important to spread the word.

“Hey all, on top of the gang/shooting news I just found out my roommate was mugged tonight on his way home a little before 7pm on 25th Ave between Dearborn & Charles. He called the police soon after but other than taking a statement there wasn’t much else they could do.

“5 African Americans between 17-20 age started swinging punches and kicked him to the ground. They made off with his backpack, camera, phone and wallet. He’s doing ok but is shaken up and trying to get his business in order.

“If anyone living around there saw or heard anything please let me know. Also he’s having a hard time with documentation and I’m assuming that the perps probably threw his wallet somewhere. If anyone finds a wallet with cards and ID with the name “Timothy” please let me know, as he’d really appreciate them back.”

Further useful comments on the thread:

1. “On the topic of crime: I’ve noticed a significant drop in the number of police driving by on a daily basis. It used to be that I would see 2 or 3 each day and for the past couple of months, I’ve seen maybe 2 or 3 a week. Given the recent shootings and break-ins I would think there would be an increased police presence, not the case unfortunately.”

2. “I have attended a number of BlockWatch type meetings over the years and have heard repeatedly from our police that neighborhood calls correlate directly to the amount of police support we receive. If you see anything suspicious (even if it’s just the usual drug activity), I have been advised to call and voice our concerns.

Forgive me if this has been covered recently — but I happened to be walking around my block tonight, and noticed 5 streetlights either out or blinking on and off.

So I reported them here:
http://www.seattle.gov/light/streetlight
It took about 2 minutes.

I reported bad streetlights online a few years ago, and crews were out within a week or so to fix them. If your light goes on and off every 5 of 10 minutes, it’s not conserving energy — it’s broken. Report it.

You need a little info to report a defective streetlight. That’s:
(1) the number on the pole (it’s a 4-digit number, with little metal numbers tacked to the pole in a vertical line), and
(2) the street number of the closest house, to make it easier for them to find the pole.