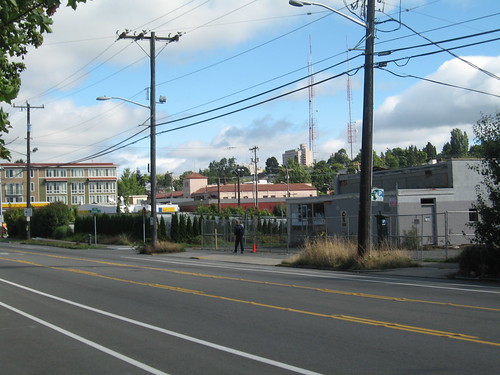 Please join us this Saturday May 22nd from 10-2pm at Cal Anderson Park as we kick off the Capitol Hill and 12th Avenue Street Clean! Breakfast and lunch will be provided to fuel us as we gather together to do trash pick-up and beautification of curb bulbs along 12th Avenue, from Madison to Yesler on the south end. Groups from SU, SAAS, Pioneer Human Services and Umpqua Bank are already signed up. Please join us and show your neighborhood a little love! All you need to bring is yourself, all tools, bags and gloves will be provided on the morning of the 22nd.  Questions? Contact Cecelia Gunn at Capitol Hill Housing [email protected] or 206-204-3832. See you Saturday! 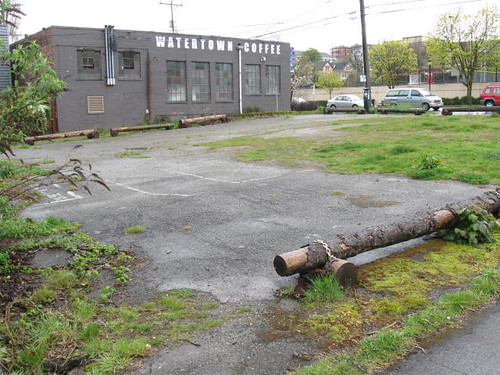 Please join the 12th Ave community and the Parks Dept. tonight Tuesday May 18th at 5:30pm at the Seattle University A+A Building (824 12th Ave) to kick off the official design and development process for the 12th Avenue and James Court Pocket Park!  This project has been a long time coming and we are so excited to finally bring people together to talk about what we want this park to be like! 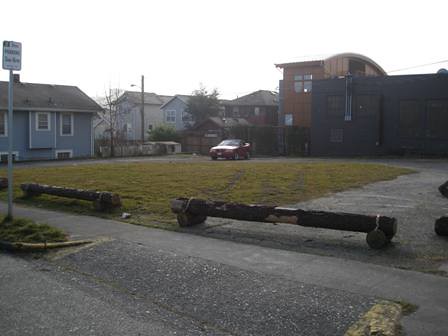 Please join us at the next 12th Avenue Neighborhood Plan Stewardship Meeting on Tuesday, September 8th at 5:30pm at the new Seattle University Alumni and Admissions building at 824 12th Avenue (at Marion Street). Drinks and snacks will be provided!

We have a great agenda for the evening:

Please join us! If you have questions or agenda suggestions, please contact Bill Zosel, Neighborhood Plan Steward, at [email protected]

There will be a 12th Avenue Neighborhood Meeting this Thursday, March 26th at 6:30pm at the S.U. Facilities Bldg., 1218 E Cherry (red building behind the Shell Station on 12th Avenue). Please join us, there will be beverages and snacks provided!

Representatives of Capitol Hill Housing will be there to discuss their proposal for a mixed-use workforce housing project on the corner of 12th and Jefferson (500 12th Ave). Representatives of the City of Seattle Office Housing, Department of Parks and Recreation, and Department of Neighborhoods will also be there to discuss the history of the site. All with an interest in the 12th Ave. Neighborhood are encouraged to attend.

Most of the money received from the sale and leasing of the property has been spent— producing street and sidewalk improvements including the pedestrian-scale lights, street trees, textured crosswalks, and curb bulbs all on 12th Avenue, and traffic circles in more than a dozen locations between 12th and 15th. The amount paid for these improvements is $1,113,697. The other major payments, mostly to the Dept. of Planning and Development for a rezone analysis and to the Dept. of Neighborhoods for administration of the money have been $404,106.

The other 12th Avenue Plan parcel still owned by the City is now controlled by the Office of Housing. That 9,791 sq. ft. parcel at 12th and Jefferson is assessed at $1,128,000. Recently the property was leased for the staging of equipment for a repaving project on Madison Street but no lease money was paid to the 12th Avenue Fund for this use. The Office of Housing has determined that the best course of action would be to transfer that property for development as a mixed-use building with apartments for moderate income persons (workforce housing), and that such a development requires the property to be transferred for no money. This would produce a desirable building on a site vacant for decades. However, transferring for no money will mean no additional funds from 12th Avenue property sales for neighborhood capital improvements such as park development or street improvements. 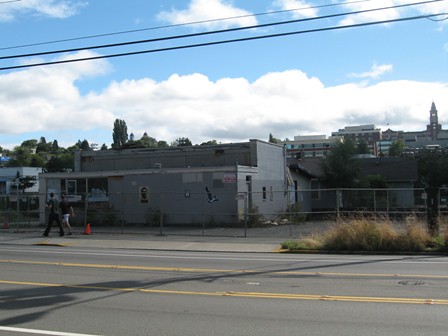 All residents, business owners, and all interested in the neighborhood are asked to take part in the 12th Avenue Neighborhood Plan Stewardship Committee meeting on Wednesday, February 25, 2009. We’ll meet at 6:00 P.M. at Watertown Cafe (formerly Animal’s), at 550 12th Avenue (between James Ct. and Barclay Ct.)

The agenda will include:

Seattle Parks and Recreation Department – New Parks: The property at 12th and James Ct. is scheduled to become a new park — the 12th Avenue Neighborhood Gathering Place, part of the Pro Parks Levy Opportunity Fund. The site is owned by the Parks Department. Several conceptual designs were presented to the community. Earlier discussions had the park, and the street right-of-way James Ct., being developed in concert with the new mixed-use building to be built by Seattle University immediately north of the site. That project has been delayed. We’ll discuss the current situation and how to get to the next steps. Also, the recently-passed parks and open space levy includes funding to purchase another new park for the 12th Avenue Urban Village. No location has been identified for that new park. Donald Harris of the Parks Dept. will attend to help lead a discussion about these two park projects.

Seattle Department of Transportation: Sound Transit is paying for a new Capitol Hill/First Hill streetcar line to be built by the City. This streetcar line will travel between the International District light rail station on Jackson Street to 12th Avenue and then north on an undetermined route to the light rail station at Broadway and John. In some ways this is seen as a substitute for the eliminated light rail station at Broadway and Madison that would have served much of the 12th Avenue neighborhood and the Central Area. Sound Transit will pay for building and operating this streetcar line (without significant contribution from property owners on the route, as was the case with the South Lake Union Streetcar.) The streetcar line will be the engine of future property development along its route. Ethan Melone of SDOT will attend for this discussion.

Your input is needed on these important issues. Snacks and beverages will be provided!