This post is part of a series of profiles of Central District residents, part of “The People of the Central Area” project developed and written by Madeline Crowley. 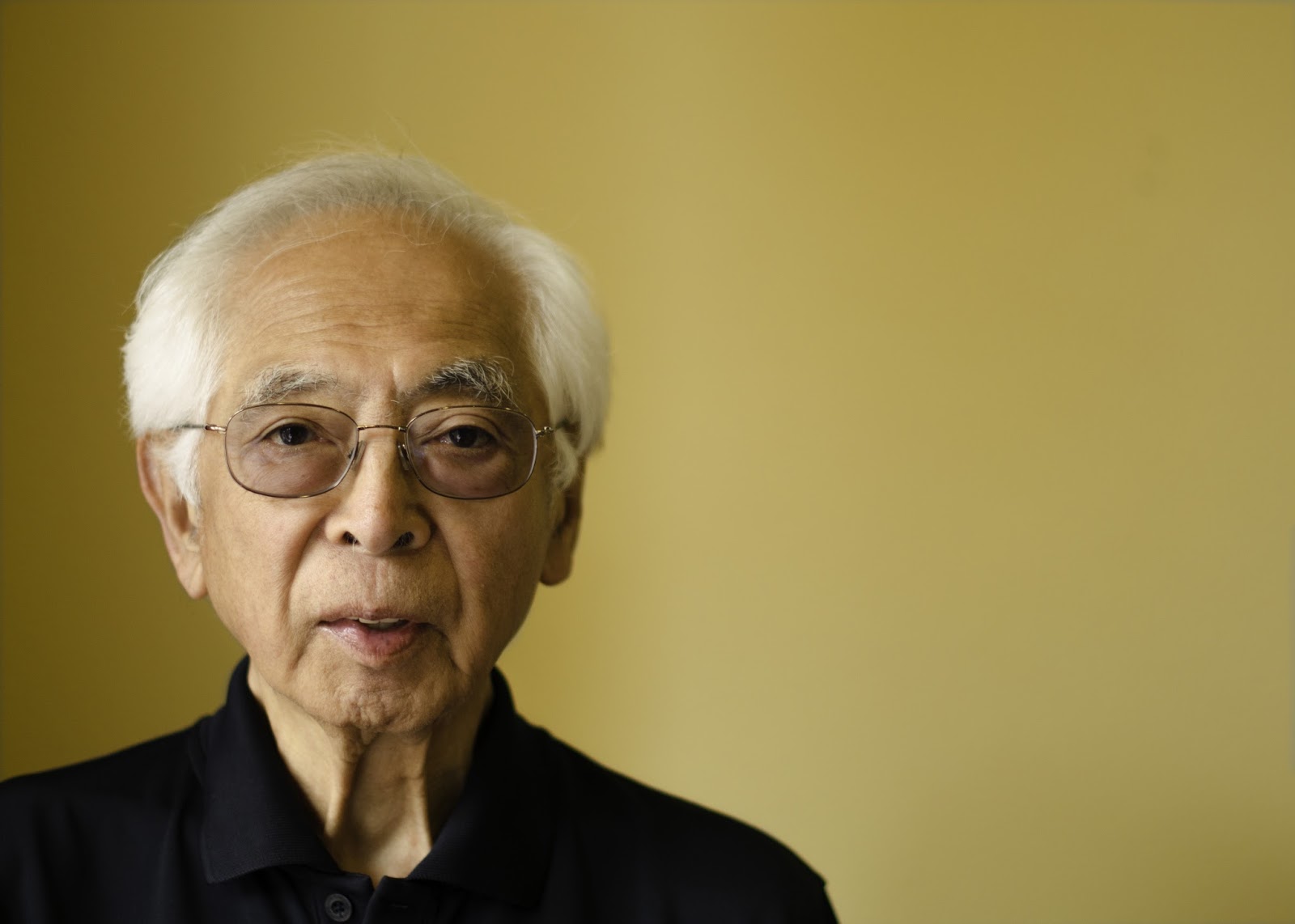 Yosh’s love of sports not only introduced him to towering figures like: Jackie Robinson, Arthur Ashe and Billy Jean King and a career but cemented a sense of fair play that drives him to pursue social justice and understanding even today.

Yosh on his life:

I was born in 1932. My name is Yosh Nakagawa. The story I will share with you is the story of the Japanese-American, the Nikkei community and their incarceration in a Japanese concentration camp during World War II (WWII). We were born and raised in America where we have a Constitution and a Bill of Rights. Yet, it is only as good when it is abided by, that paper is worthless when citizens lose their freedoms. In wartime, I lost my freedom because I looked like the enemy.

That’s the central question in my story. When I look at this in context of today, in the very church building that was boarded up and closed in 1942, because all its congregants were removed physically, against their will, to be interned without due process of law by Executive Order 9066 signed by President Roosevelt.

It is ironic that 120,000 Japanese-Americans living west of the mountain ranges from Alaska to San Diego were physically removed from their homes. When in the (then) territory of Hawai’i 160,000 similar people were never removed [from their homes] despite the fact that they lived where the bombs fell in Pearl Harbor. If I had lived over on the other side of the mountains, I would have been free. How do I know this? When I was in Camp Minidoka, the American Concentration camp, I had a friend who looked like me, who lived in that area (Idaho) could come into the camp to visit me but I could not leave to visit him.

If we had lived in Washington D.C. or New York City or anywhere else, our jobs would have been considered key (to the war effort) and never would have been threatened. This isn’t in the history books, so the educated American knows little, by intentionality, of this story. My story of my community is not just a Japanese-American story; it is an American story. It does not simply belong to my people; it belongs to American History. The Eurocentric model must come to include that Columbus did not discover America, nor did this city begin when settlers founded Seattle, in both cases the indigenous people were already there.

My story is part of what I call the awesomeness of America.

Today I have found that if I do not speak about what happened to people, our freedoms as citizens will soon be challenged. 9/11, the bombing at the Boston Marathon are instances where people are subject to looking like the enemy. We must be very careful for it might not be me [this time] who will be incarcerated or interned but it may be my neighbor.

Click here to read the rest of the story.

5 thoughts on “The People of the Central Area: Yosh Nakagawa, Retired President of Osborn & Ulland”