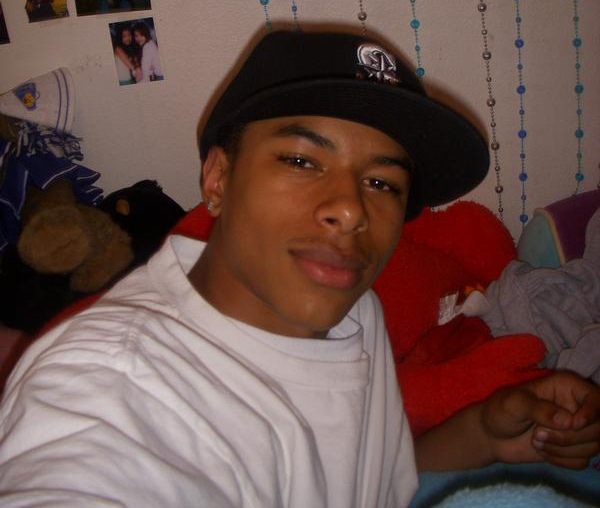 Andrew Patterson (AKA “AP”) pleaded not guilty to second degree murder today. He remains in custody at King County jail in lieu of $2 million bail.

Patterson, who turned 20 in June, is accused of killing Justin Ferrari at MLK and Cherry in May. Police say he fired a gun at a person who called him a “bitch,” but a bullet struck Ferrari instead as he drove west on Cherry. Ferrari’s parents and children were in the van with him at the time, but were not injured.

Patterson was arrested July 19 in Federal Way after police pieced together evidence from a variety of sources, including eye witnesses, ORCA card data, cell phone location data, an anonymous caller and videos posted to YouTube. To see how police built their case against him, see our previous post.

At last week’s meeting of the East Precinct Advisory Council, the group leaders presented investigators of the Ferrari case with plaques in honor of their work: 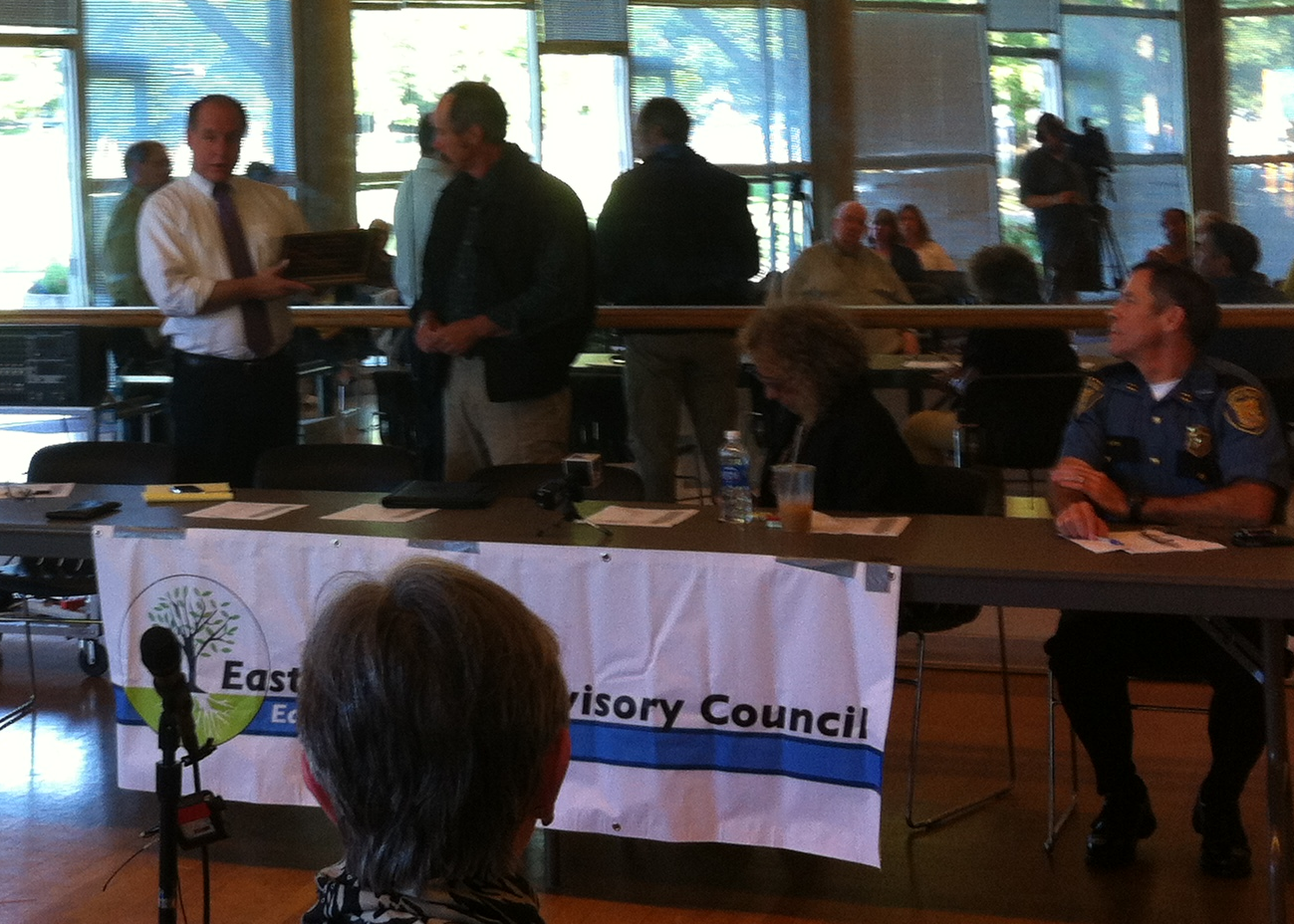 Sorry for the blurry photo

22 thoughts on “Patterson pleads not guilty to murder charge”