Before arresting Andrew Jermain Patterson (AKA “AP”) and charging him with second degree murder in the May shooting death of Justin Ferrari at MLK and Cherry, investigators pieced together evidence from a variety of sources: Witnesses, cell phone location data, ORCA card data, King County Metro bus cameras and YouTube videos. If found guilty, he could face up to 23 years in prison, prosecutors say.

While AP sits behind bars on $2 million bail, a person claiming to be his cousin (she requested to stay anonymous) wrote to CDNews saying that she believes he would not have committed this crime. From her letter:

I have known Andrew his whole life. He is my cousin. As far back as I can remember he has always been a loving son and cousin. As a child he was a quiet, shy little boy that enjoyed playing with his brother, sister and friends. You know typical little boy things. As a teenager pretty much the same sweet kind boy. Hanging out with family. I have never seen my cousin mad upset, I’ve always seen a sweet bright young man, always polite to others around him. I have never seen anger or hate or vengeance in his eye’s or smiles. He is a loving father to his one-year-old daughter, always doing what’s best for her and his wife. He loves his parents and family just as much. He is a good man and I don’t believe in my heart that he did this.  And our family believes that he is not guilty of this crime. And I can say he loves being with his baby and wife.

The probable cause document filed along with the murder charges does not contain smoking gun evidence, but it does outline the extensive detective work that lead to the arrest. Police and prosecutors say several witnesses identified AP as the shooter, and cell phone and ORCA data puts him in the general area at the time.

The documents also outline some background on a group calling themselves “31 Racks,” which has been active on Cherry Street recently, police say.

Below are the documents (warning: the documents contain some graphic content). Keep in mind that we have yet to hear the defense’s case, and it is possible investigators have evidence that is not outlined here. His first court appearance is scheduled to be an 8:30 a.m. arraignment August 2 at King County Courthouse. If you have trouble reading the documents, see a pdf version here. 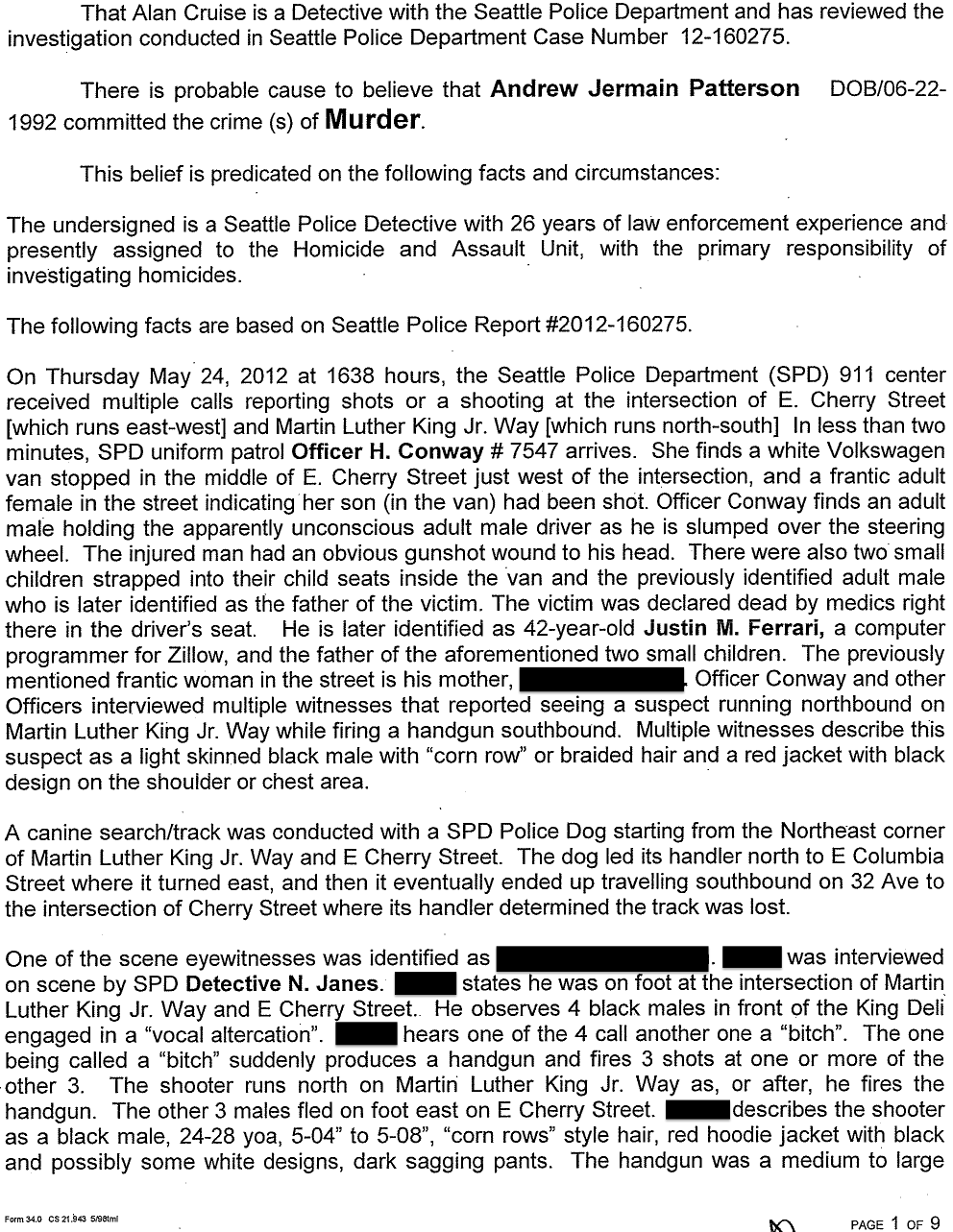 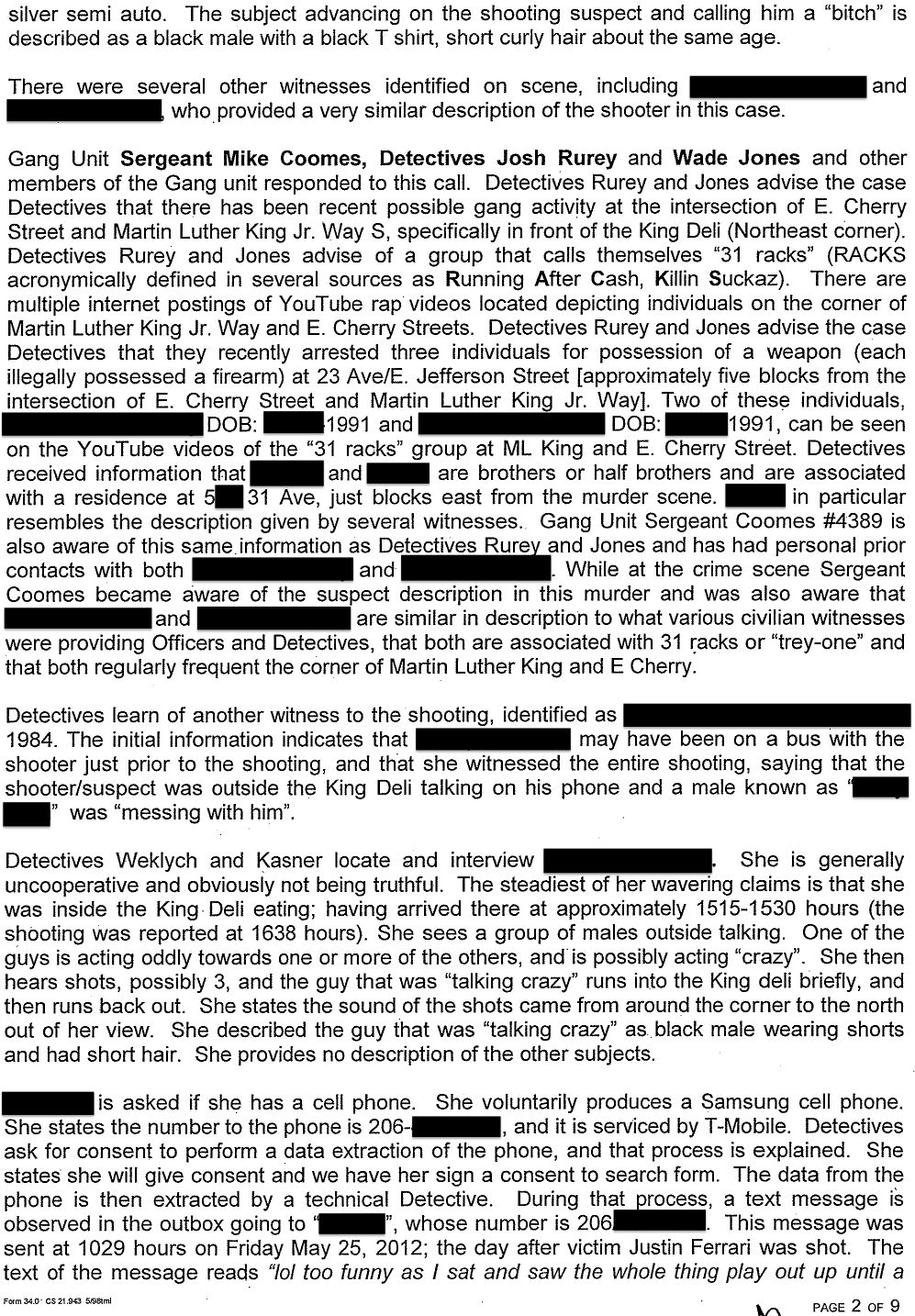 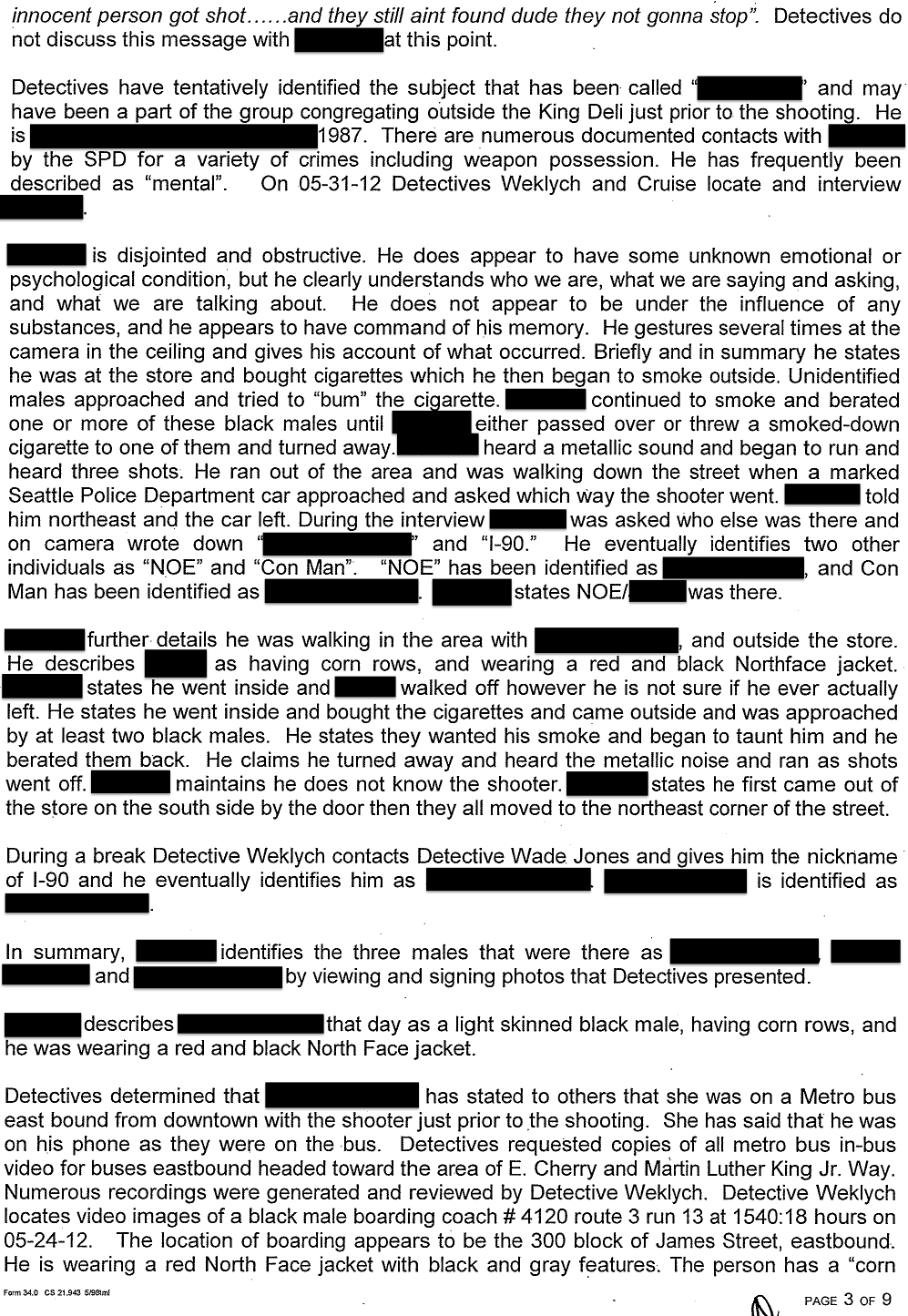 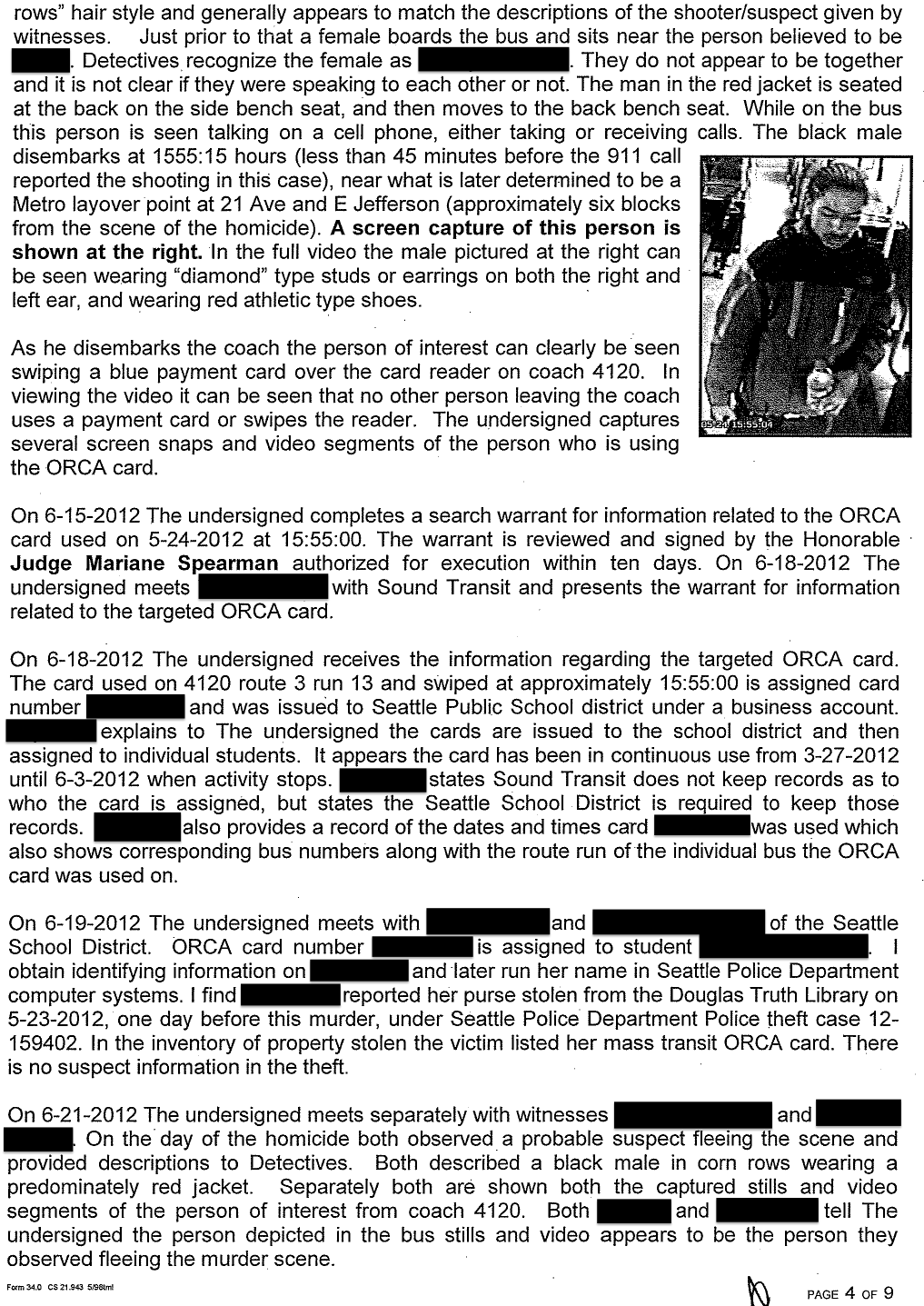 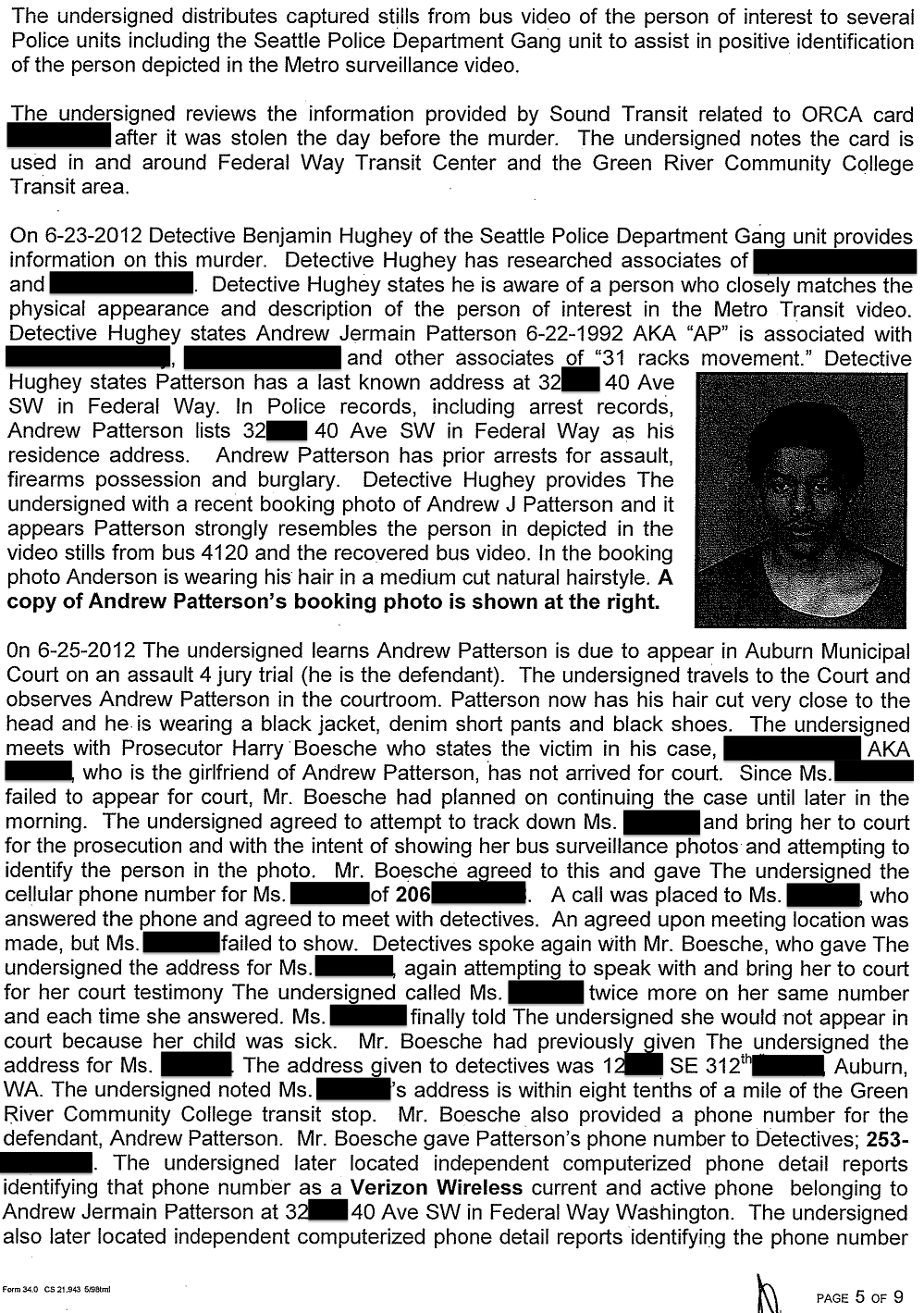 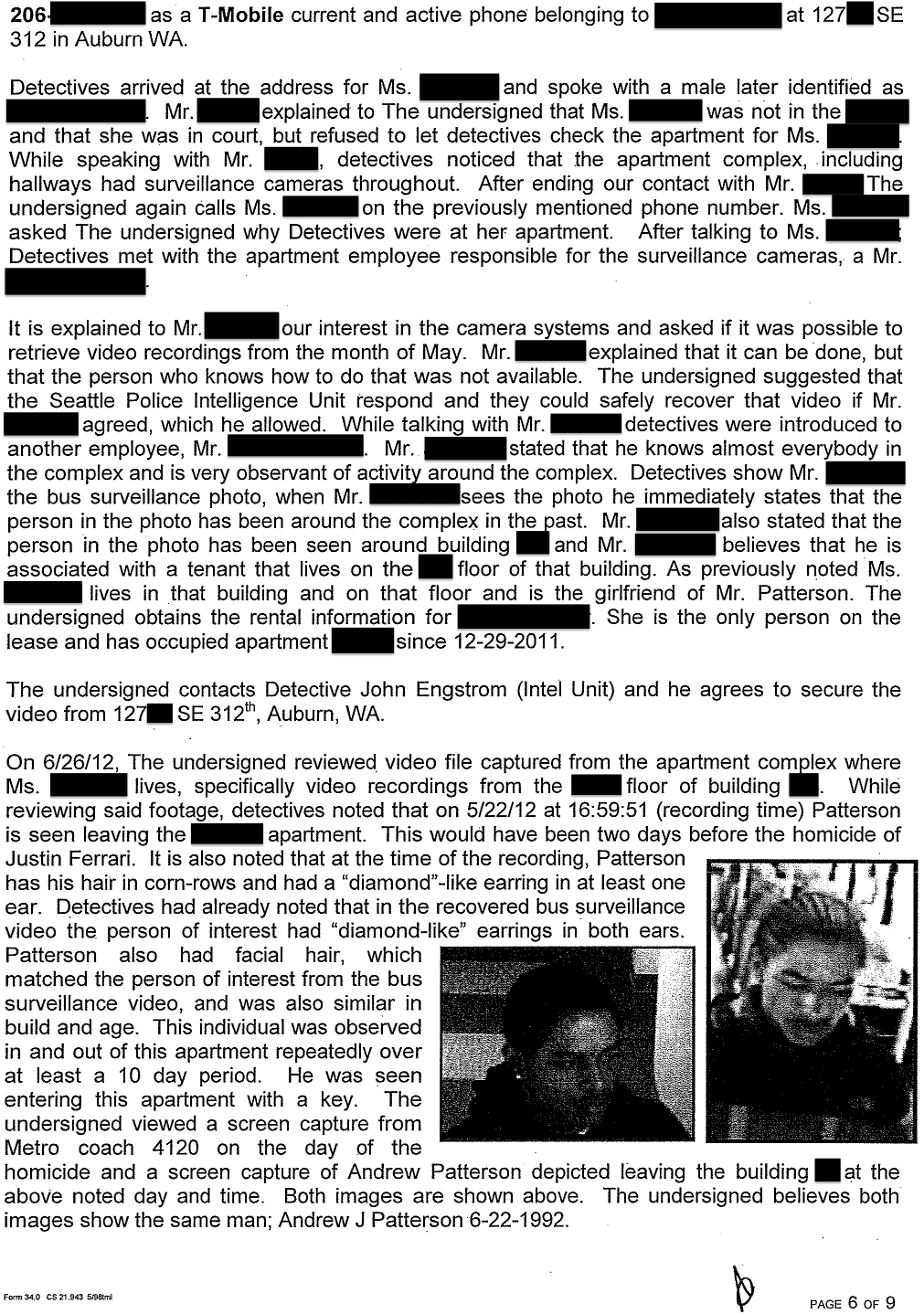 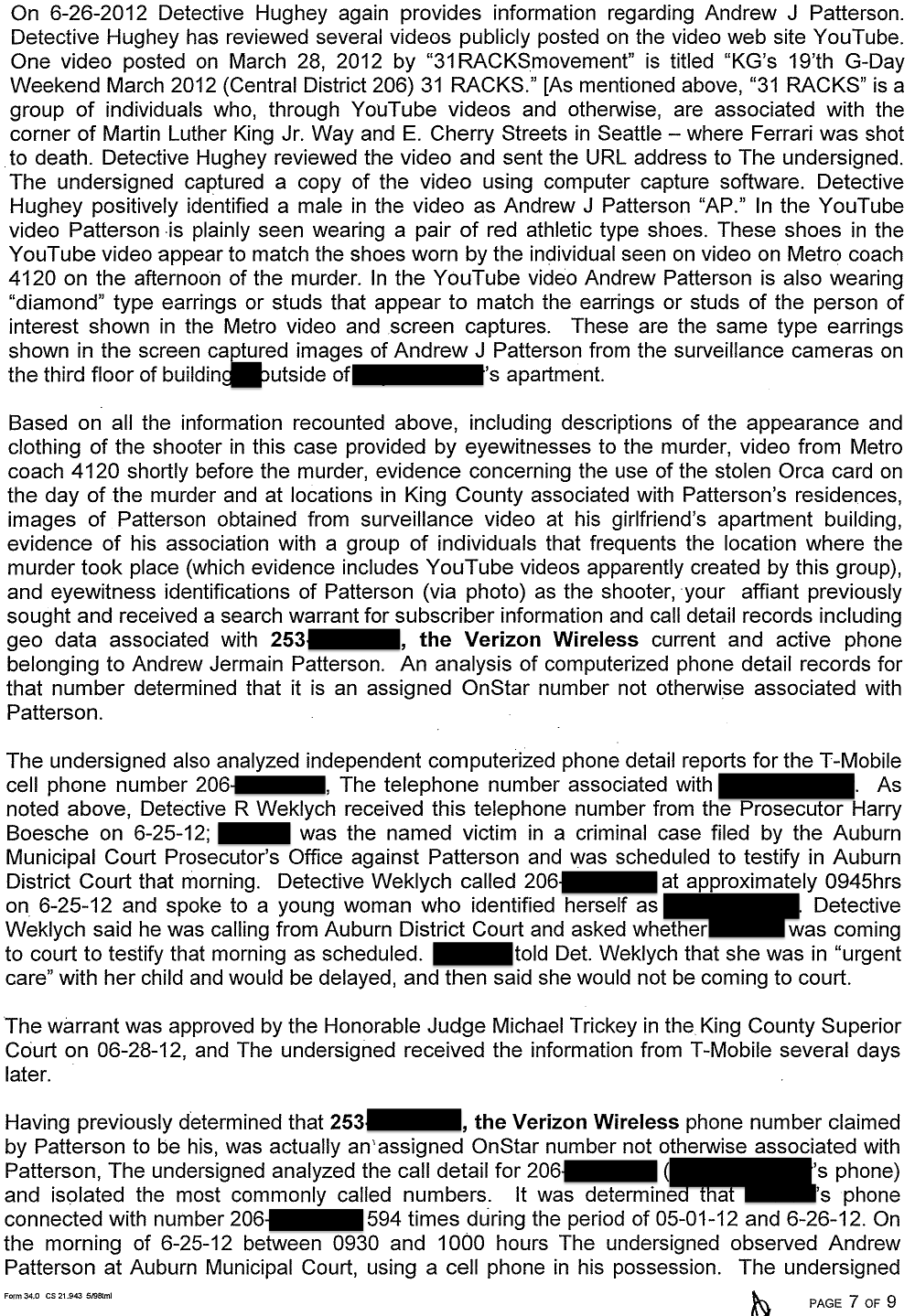 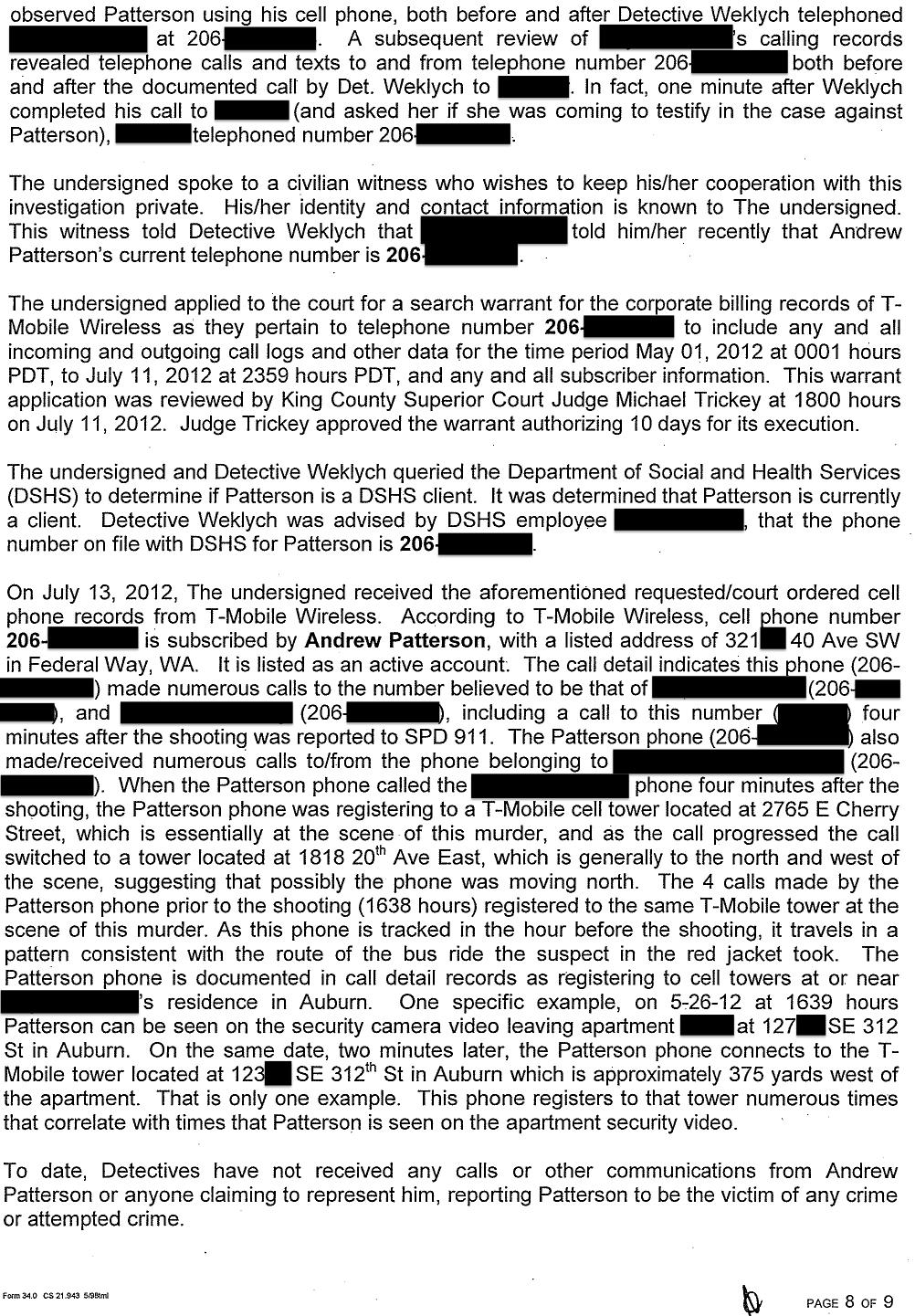 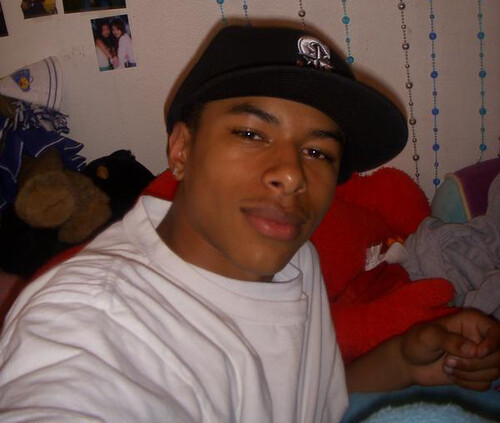