Cappy’s Boxing Gym at 22nd and Union is the place where Queen Underwood built her strength in the ring. But before the Garfield grad ever faced a boxing challenger, she and her sister Hazzauna were facing a much different challenge as survivors of sexual assault by their father.

Now, with Queen in London getting ready to claim her gold medal, Cappy’s has decided to give their Olympic tickets to Hazzauna so she can root for her sister in person. From Cappy’s Facebook page:

Cappy’s Boxing Gym is thrilled to be part of the Road to Gold. History in the making and Hazzauna Underwood will be there to witness it! Good luck Queen Underwood! 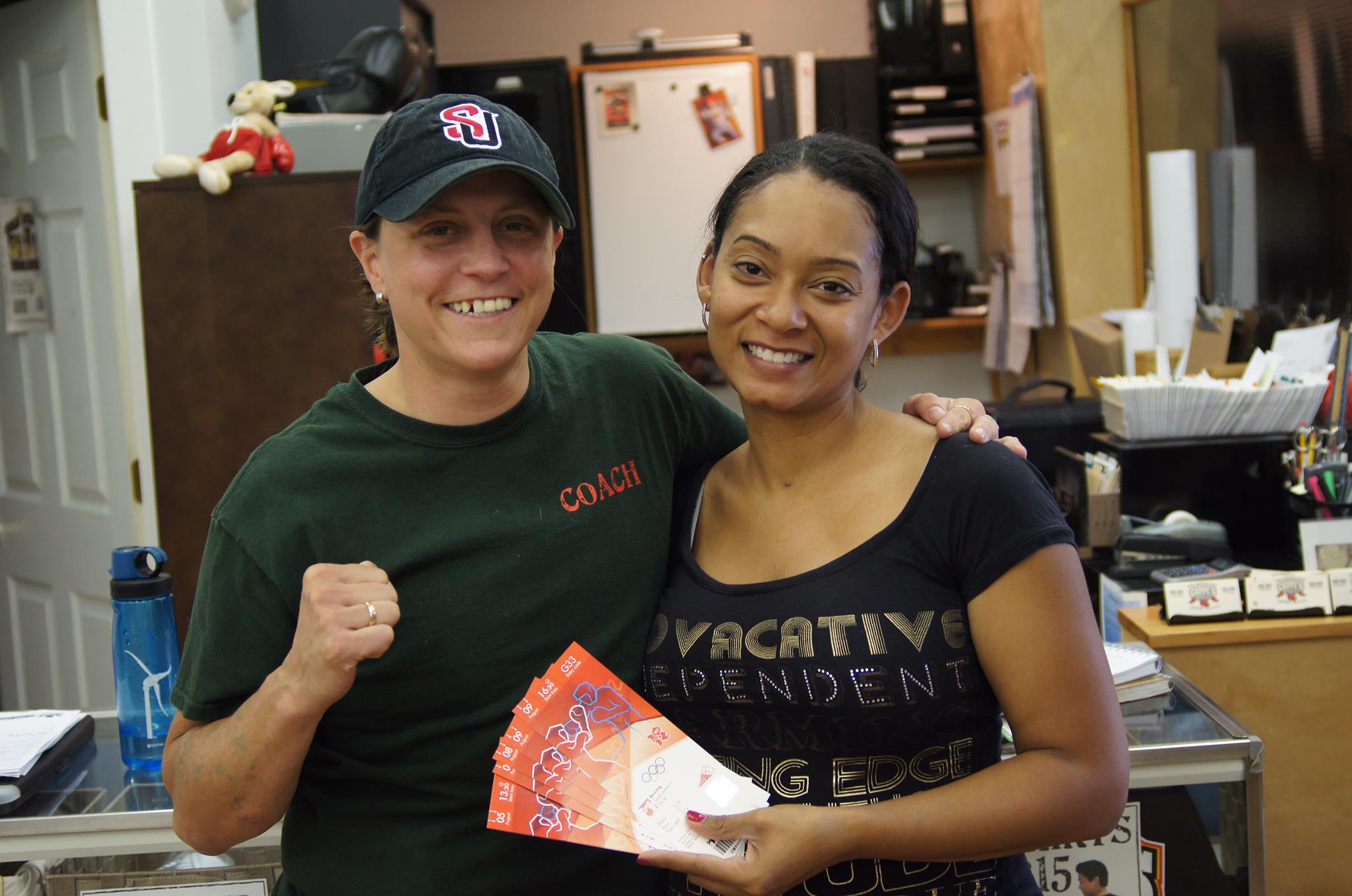 A commenter on the Cappy’s post says you can help Hazzauna get there by pitching in on a (probably expensive at this point) plane ticket. See how here.

13 thoughts on “Cappy’s gives Queen Underwood’s sister Olympic tickets, you can help her get there”