The annual May Day March for Immigrants and Workers gathered outside St. Mary’s Church near Judkins Park Tuesday afternoon for a 5 p.m. march to the Federal Building downtown. Thousands took to the streets to demand justice for all workers.

Despite some widely-reported instances of vandalism earlier in the day, the march — organized by El Comite Pro-Reforma Migratoria y Justicia Social — did not have any property destruction or violence, as some feared.

Below are some photos of the march. Did you take any? Leave them in the comments. 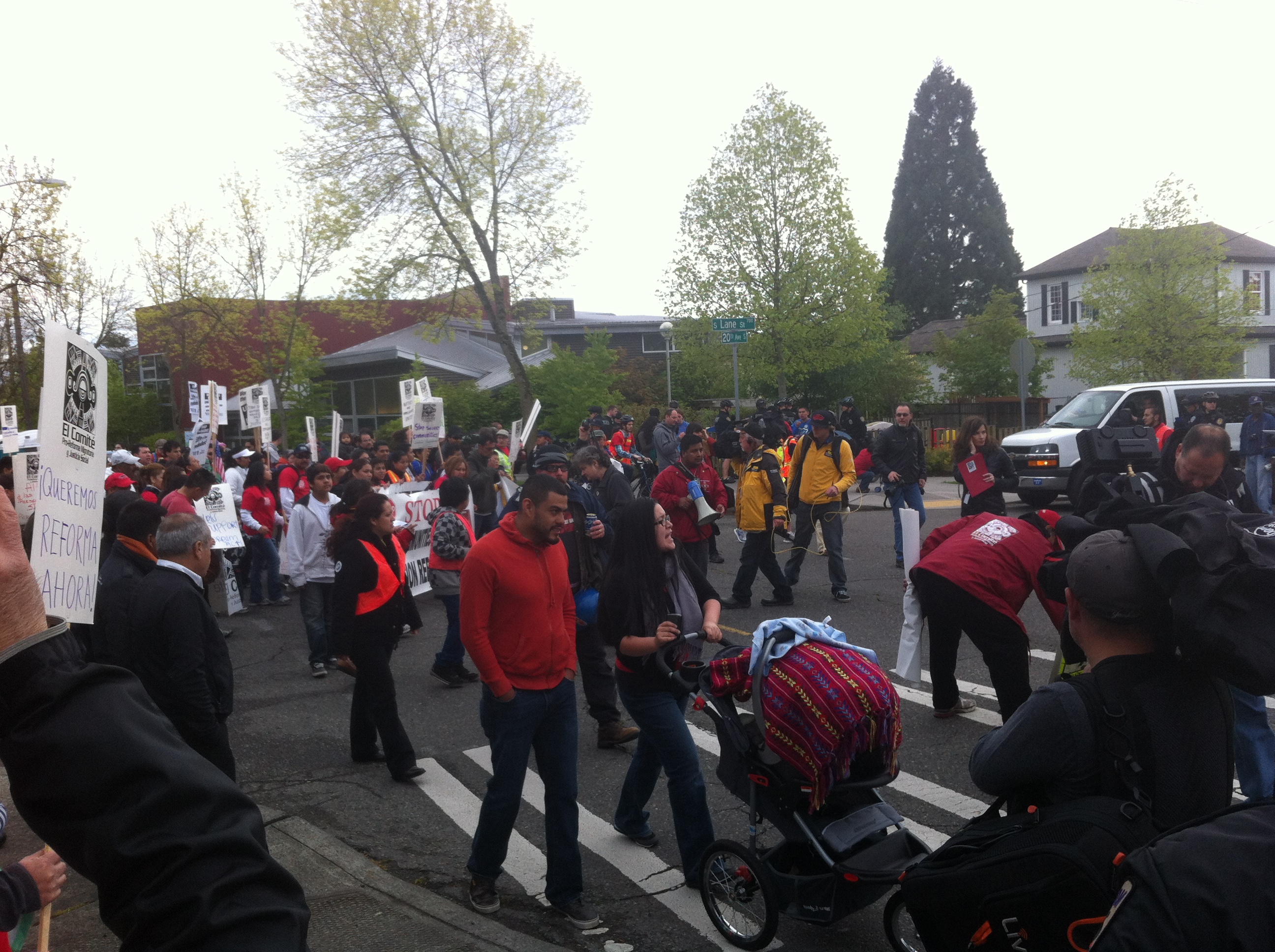 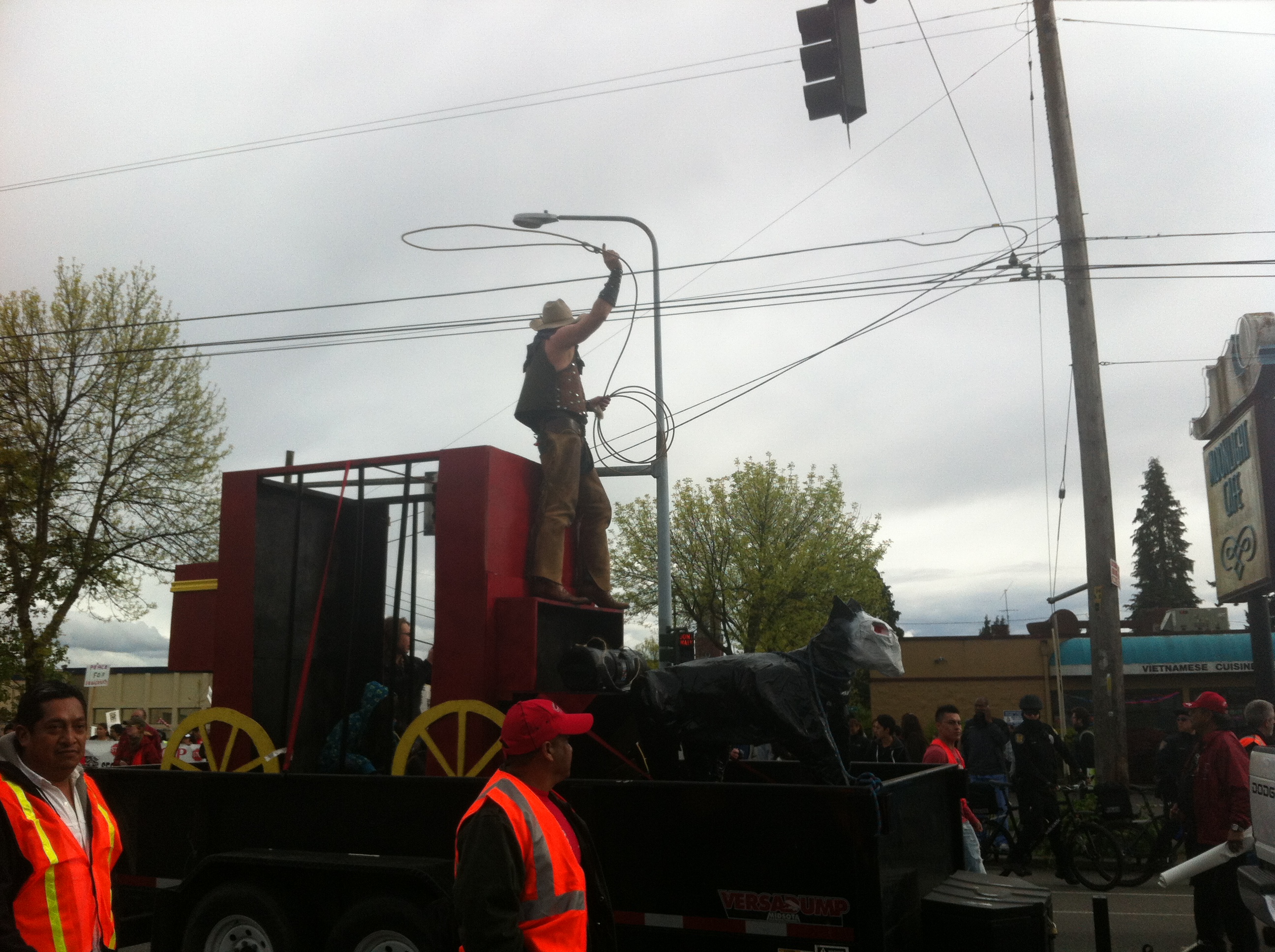 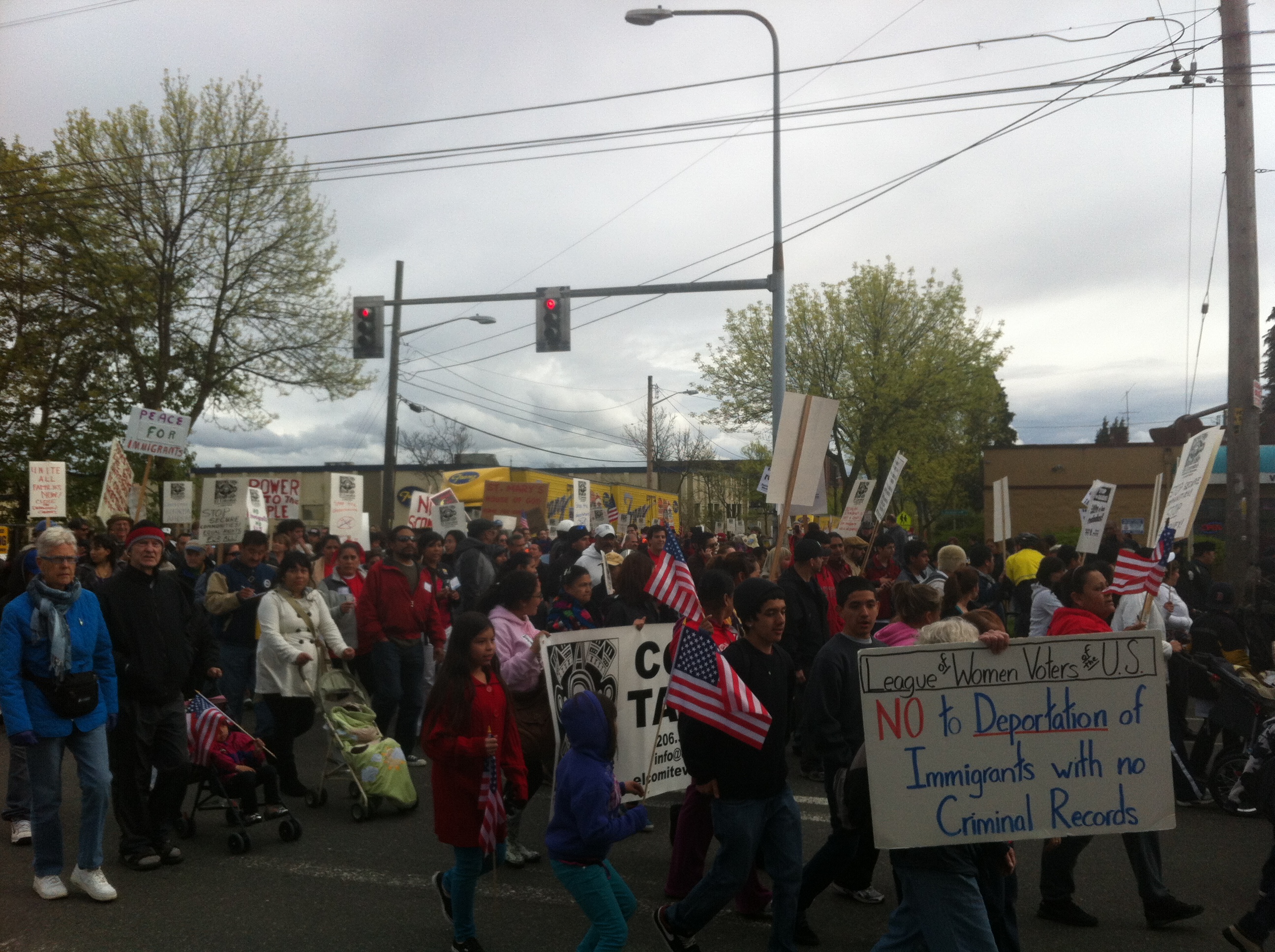 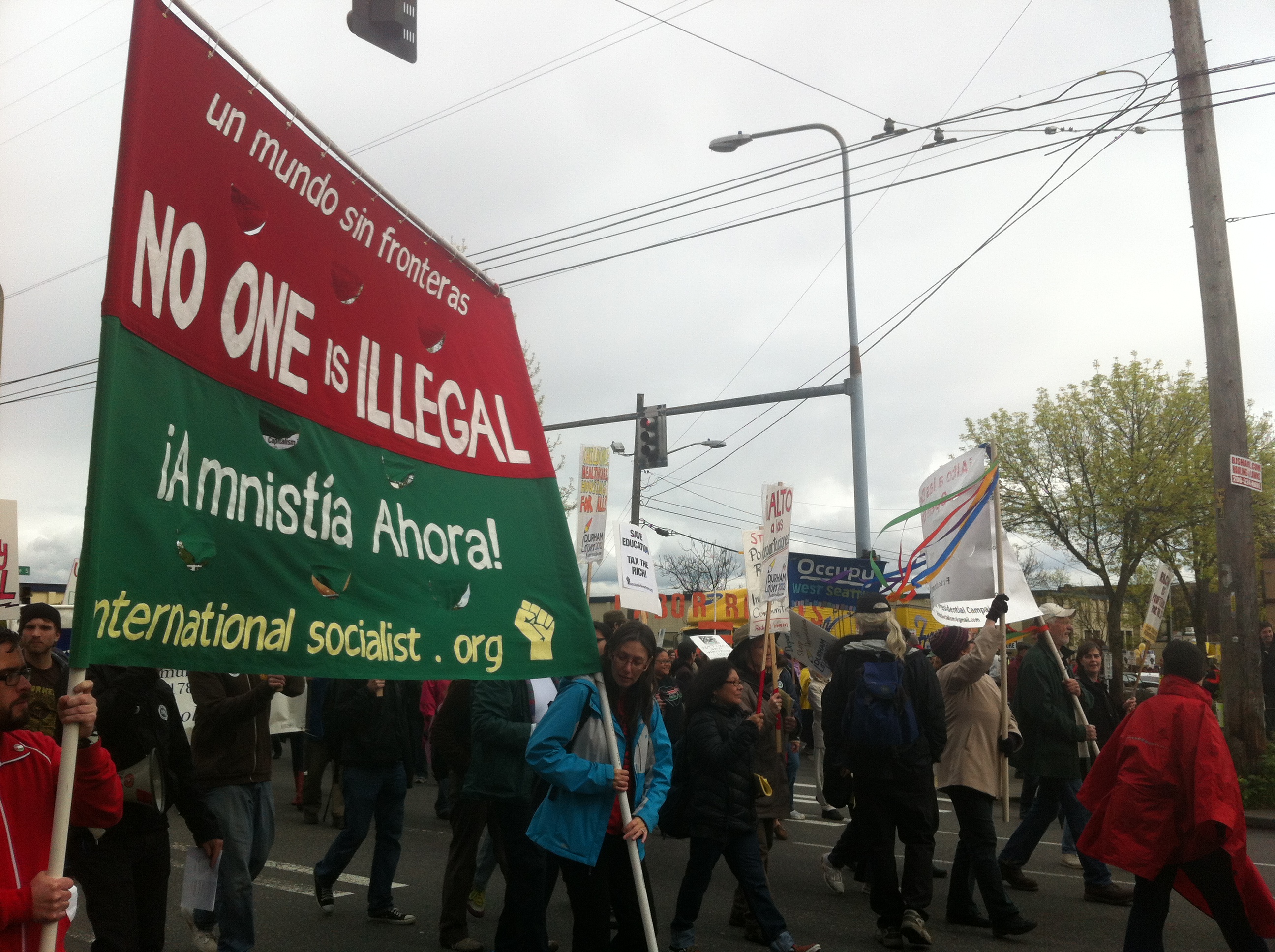 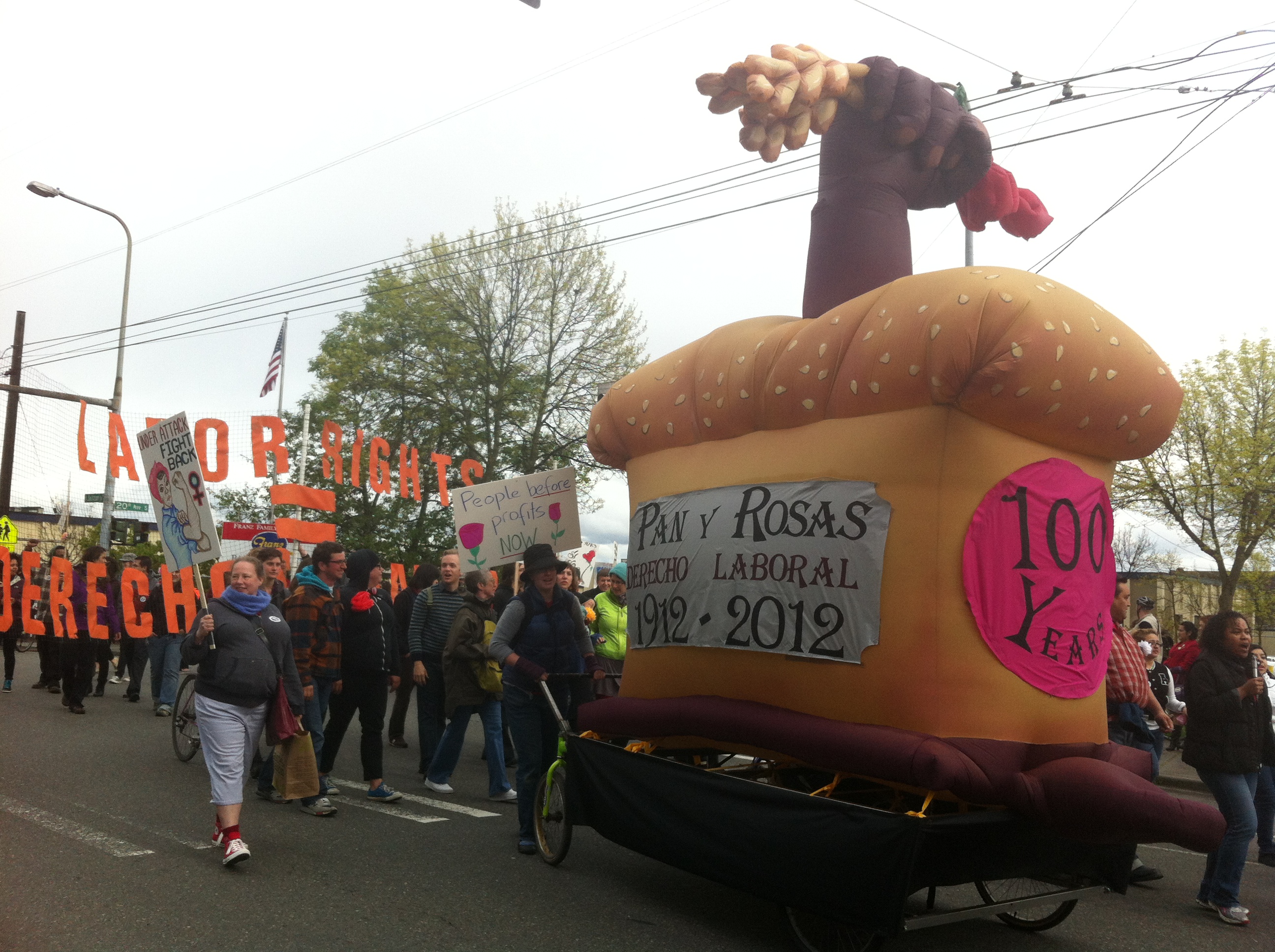 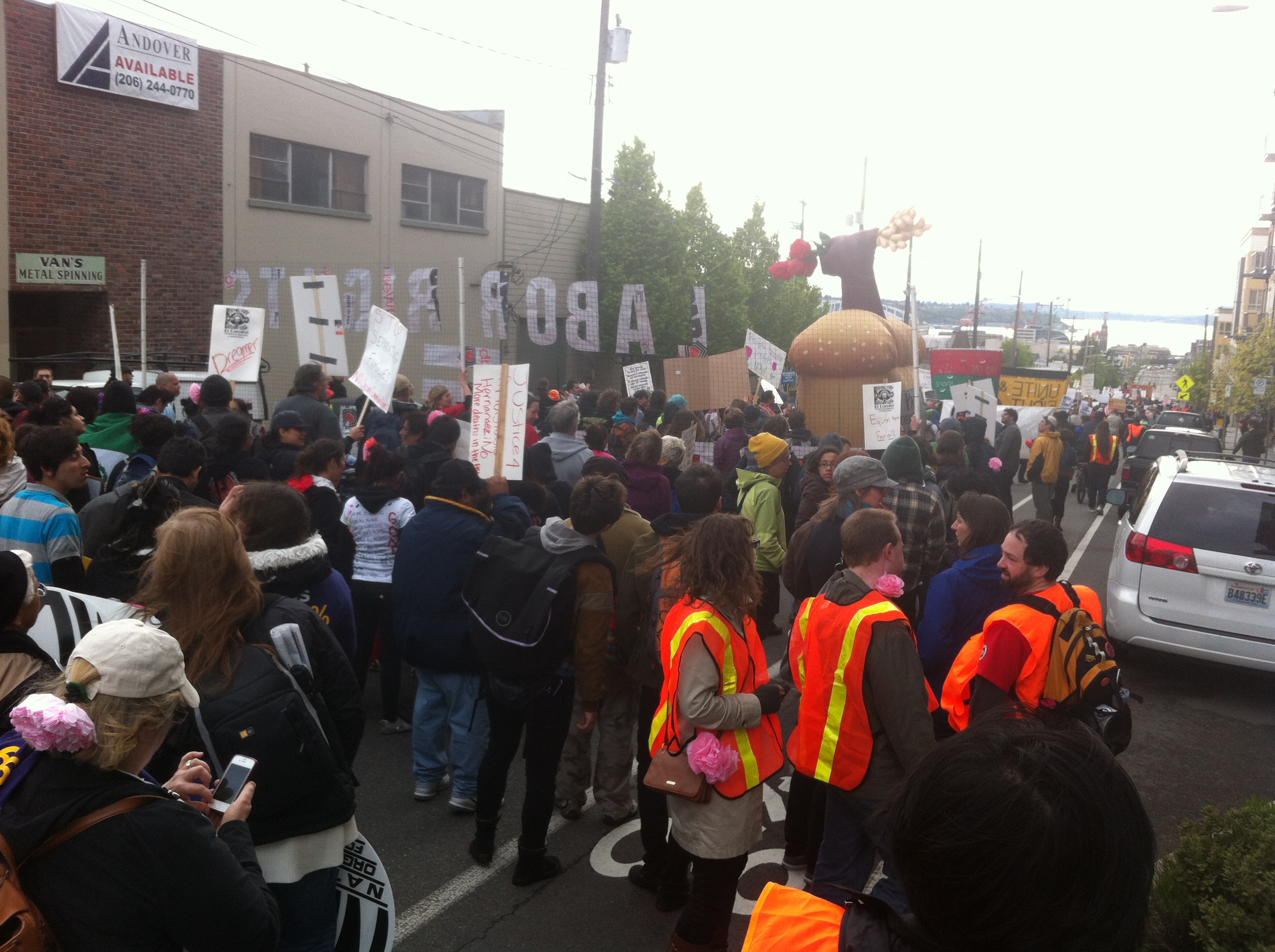 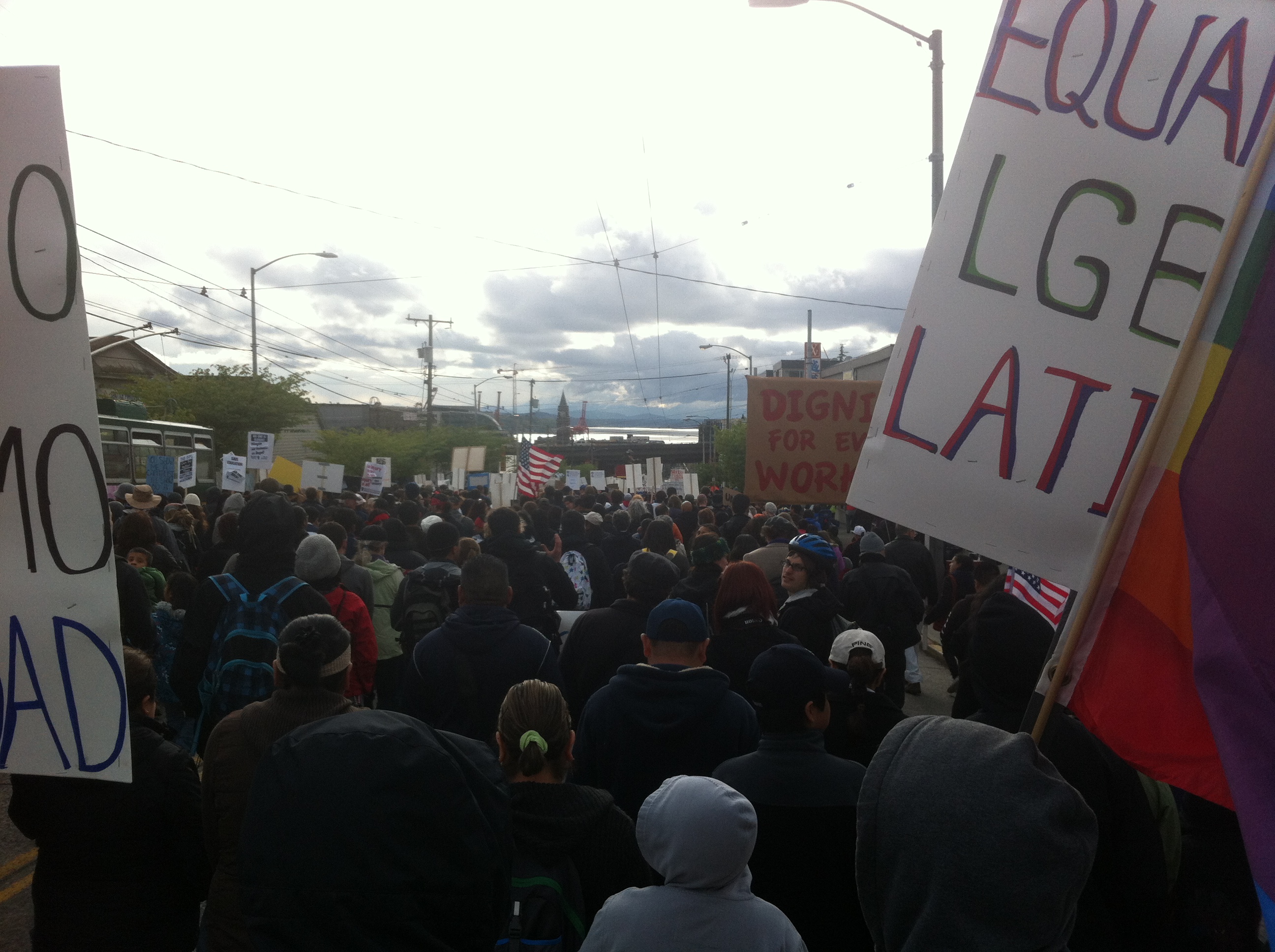 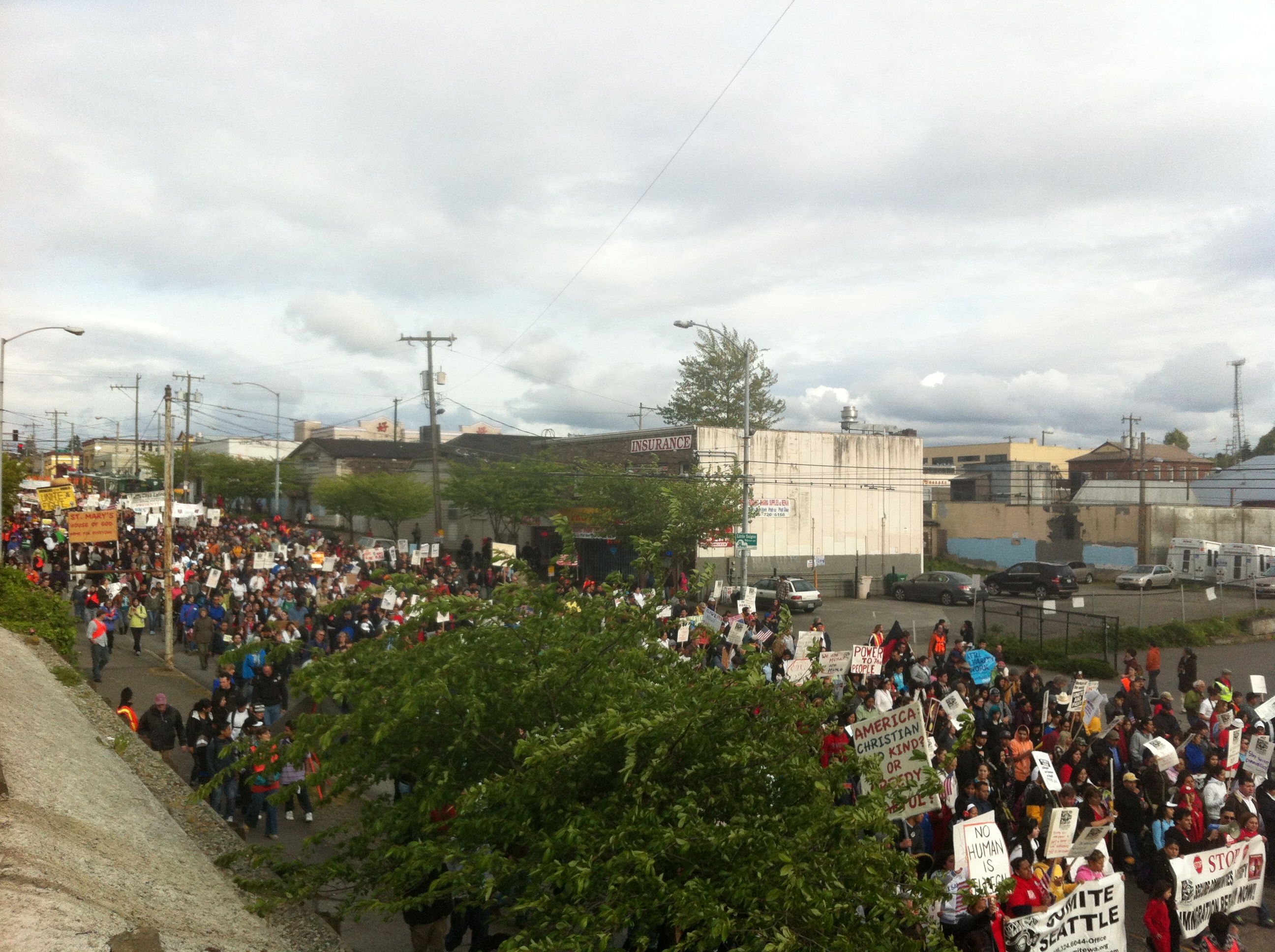 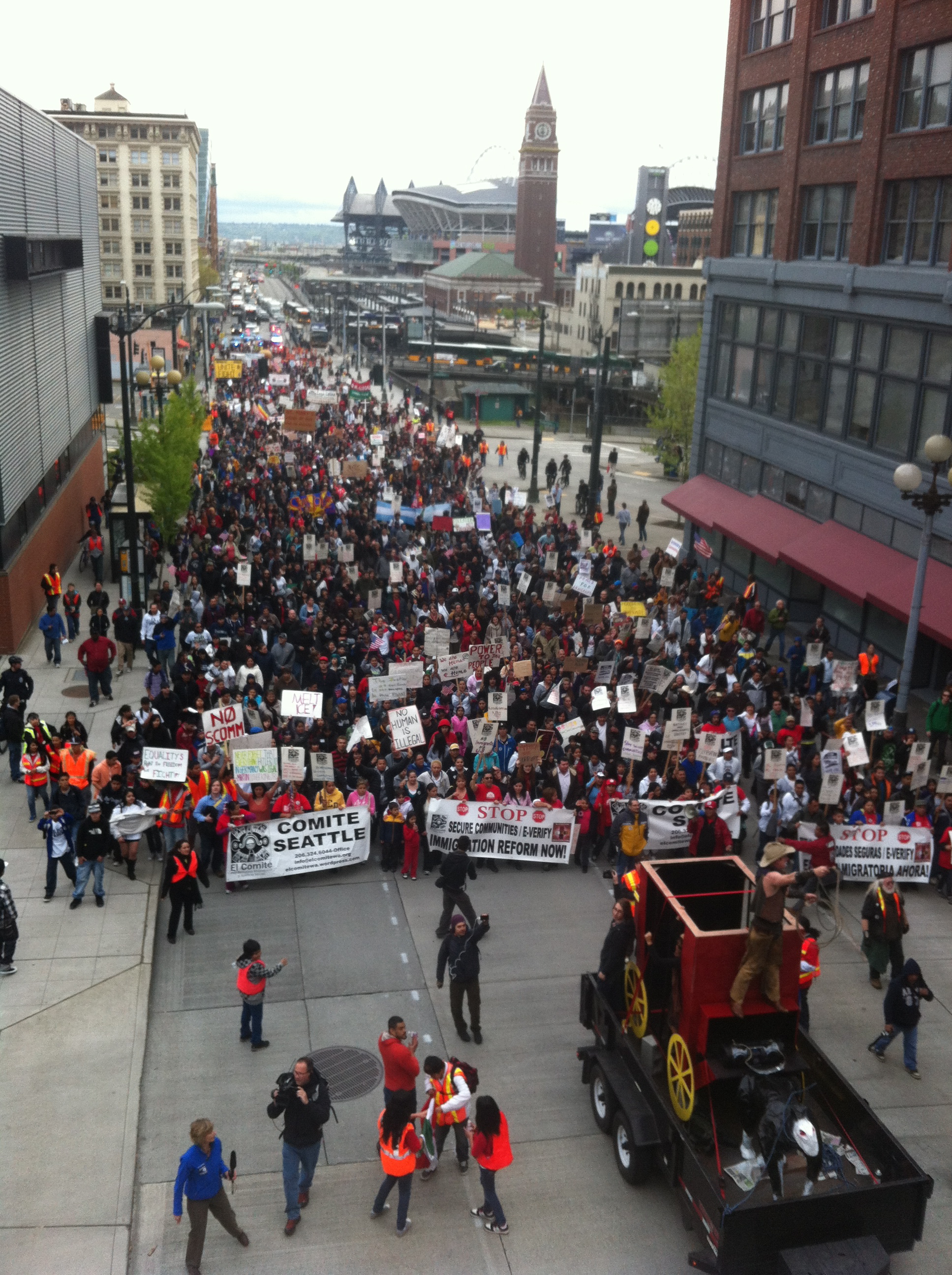 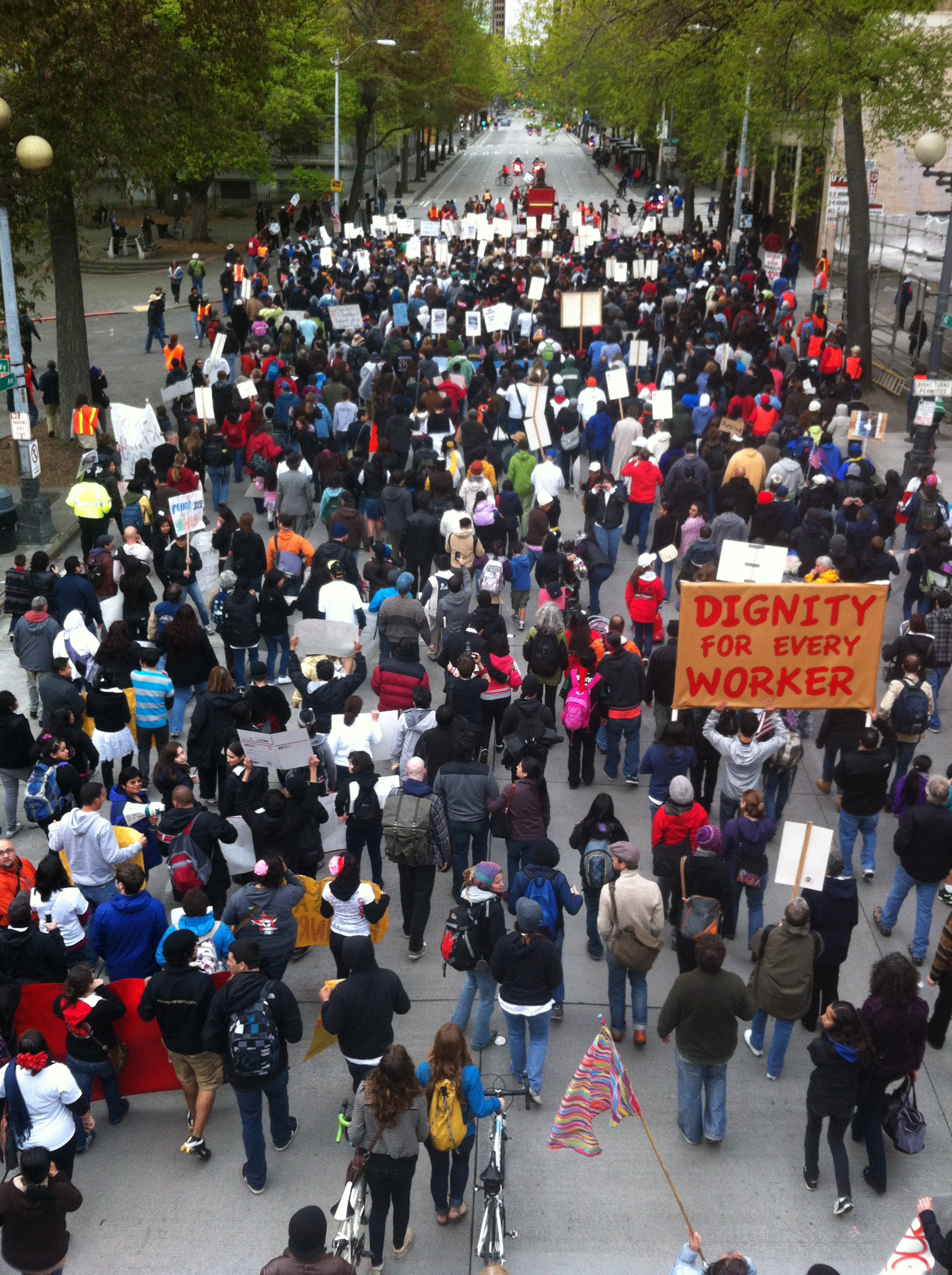 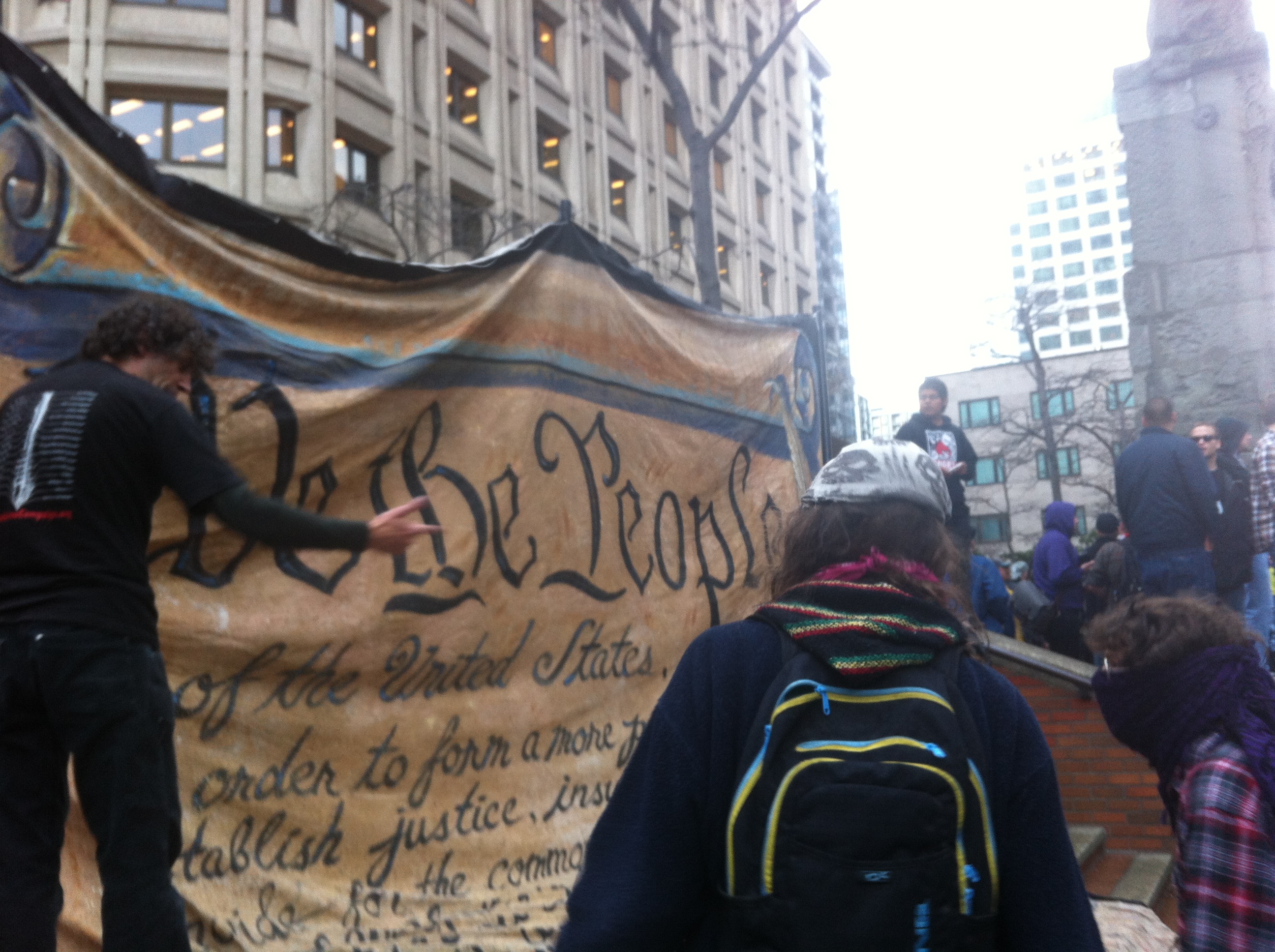 3 thoughts on “CDN Pics: 2012 May Day March for Immigrants and Workers”