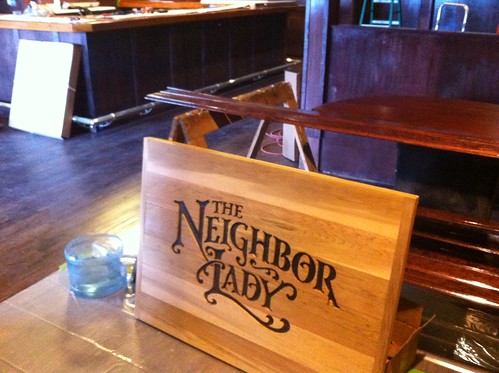 Delayed by issues with a commercial kitchen hood contractor, 23rd and Union’s The Neighbor Lady is now looking to open later this month.

The bar, inspired by several European bars co-owner Stephan Mollmann frequented during his time living abroad, will serve mostly vegetarian fare. Mollmann and business partner Shira Bray have had the idea for The Neighbor Lady for a while, so they jumped at the opportunity when the decades-old Thompson’s Point of View closed in September.

Thompson’s had served northern Louisiana-style food in the space since 1986. However, the final years of the business were trying. Carl Thompson, Jr died unexpectedly in the spring of 2010 at the age of 51, and by the fall of 2011, the business had racked up about $14,000 in back taxes.

Renovations to the space have been fairly extensive. Decades of previous renovations to the space had left floor sections at different heights, and the kitchen needed an upgrade. Mollmann and crew laid a new concrete floor, expanded the bar, and renovated the kitchen, bathrooms and dining area. They also walled-in a space that had been a gated entryway and turned it into a game room. A pool table is on the way.

Though the bar was originally planning on a late March open, work on the kitchen hood has been delayed due to an issue with the contractor, Mollmann said. Since such mechanical work requires permits — and the work needs to be done before the health inspection, etc — the bar will not likely open earlier than April 20. 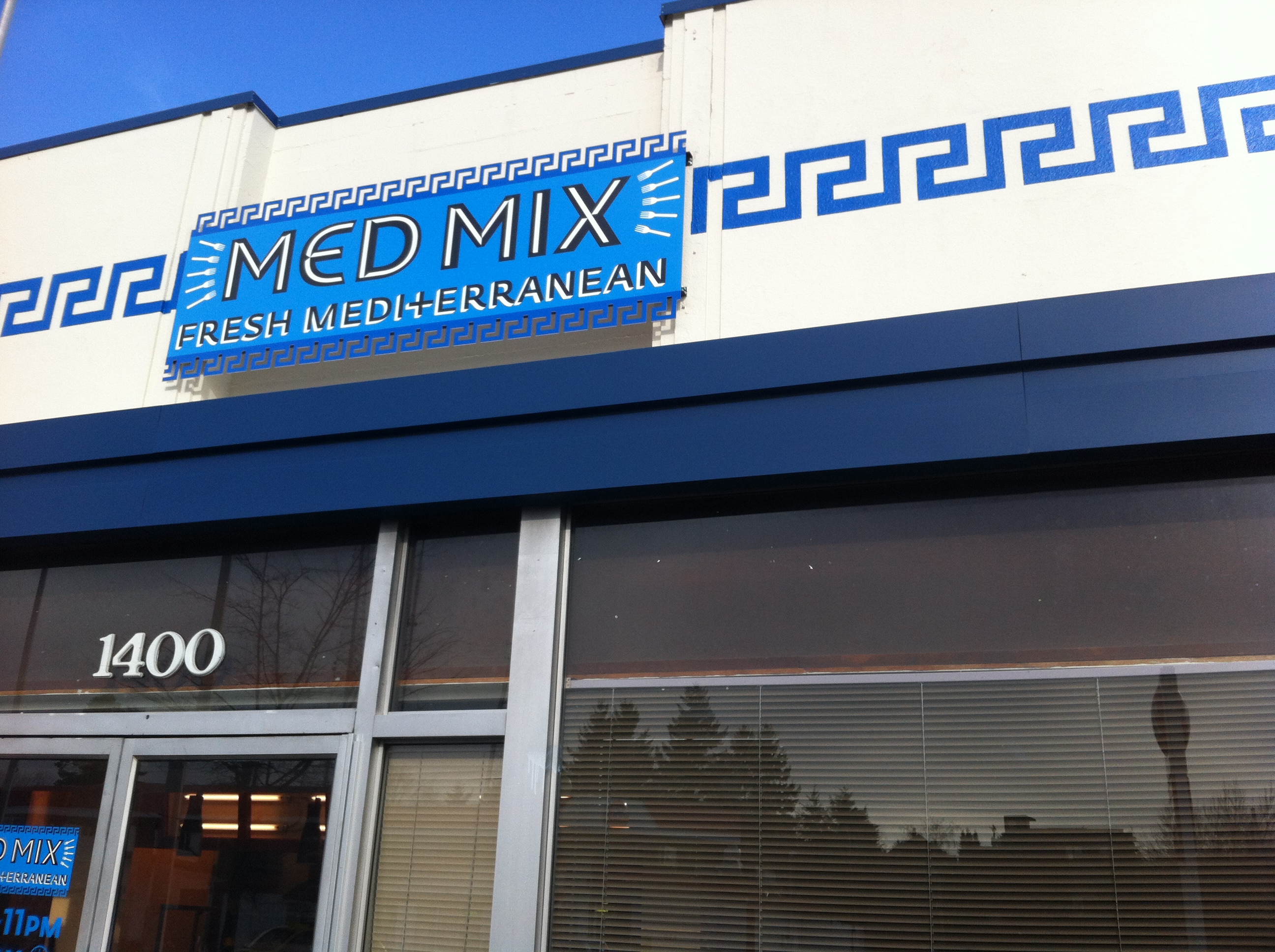 The Neighbor Lady opening is part of a new wave of businesses at the troubled corner. Mediterranean Mix has been renovating the former Philly’s Cheese Steak space, which had most recently been the Beehive Bakery. Offering a wide menu from falafel to pizza, Med Mix plans to open around the same time at the Neighbor Lady.

The storied corner, traditionally the heart of the neighborhood, has had trouble drawing activity in recent years. For a few months in late 2010, there were almost no operating businesses on the corner lots. Even the gas station closed for a spell, and the SPD drop-in center on the southeast corner was set on fire by arsonists. A planned development on the southwest corner remains stalled. 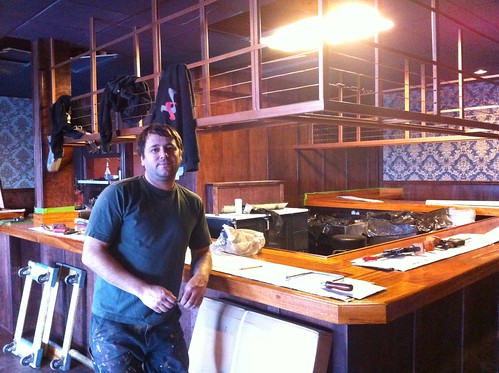