Here’s a look at some recent crime in the neighborhood, according to police reports.

A group of men attacked a passer-by in Judkins Park March 26, according to the police report. The victim told police one of the suspects hit him with a stick, then chased him through the park. From the police report:

A woman was assaulted by a jealous foe and her friends in the parking lot of Parnell’s Mini Mart, according police: 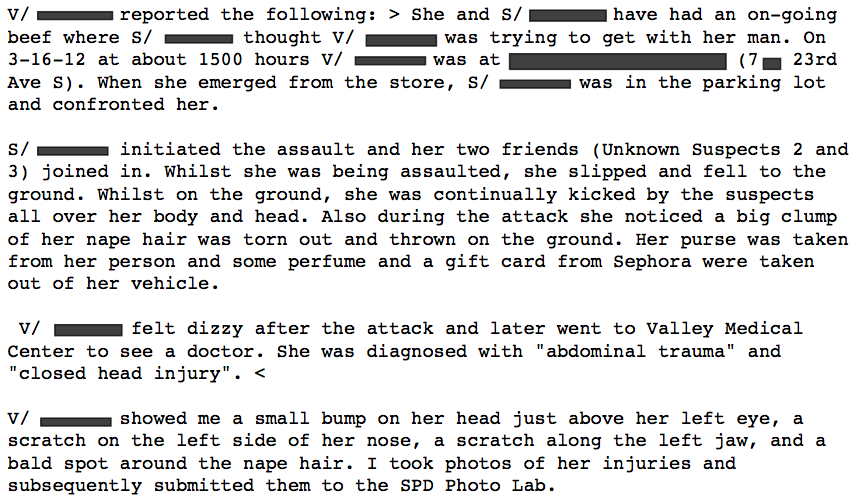 A persistent shoplifter was arrested after he was caught stealing laundry detergent, Febreeze and deodorant from the Safeway at 22nd and Madison. When confronted by security, the suspect allegedly shoved the guard out of the way and fled. However, police later noticed the suspect at 23rd and Cherry and placed him under arrest. 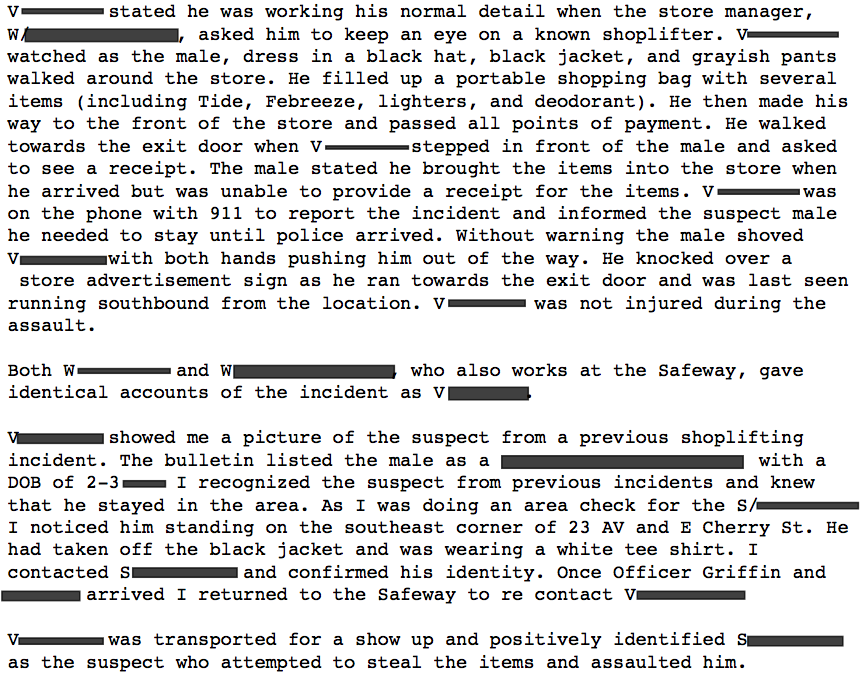