Madrona’s iconic adobe gas station at 34th and Pike is on the way out to make way for a mixed-use residential and retail building. There will be a celebration Saturday from 6-9 p.m. saying goodbye to the former Madrona Auto buildings and hello to the new development.

CDN reported in 2008 that plans for the new development received a fairly warm community response during a design review meeting.The three-story building will have seven residential units. Six of the units will be “live-work” units, meaning residents will also have a retail space on the ground level. 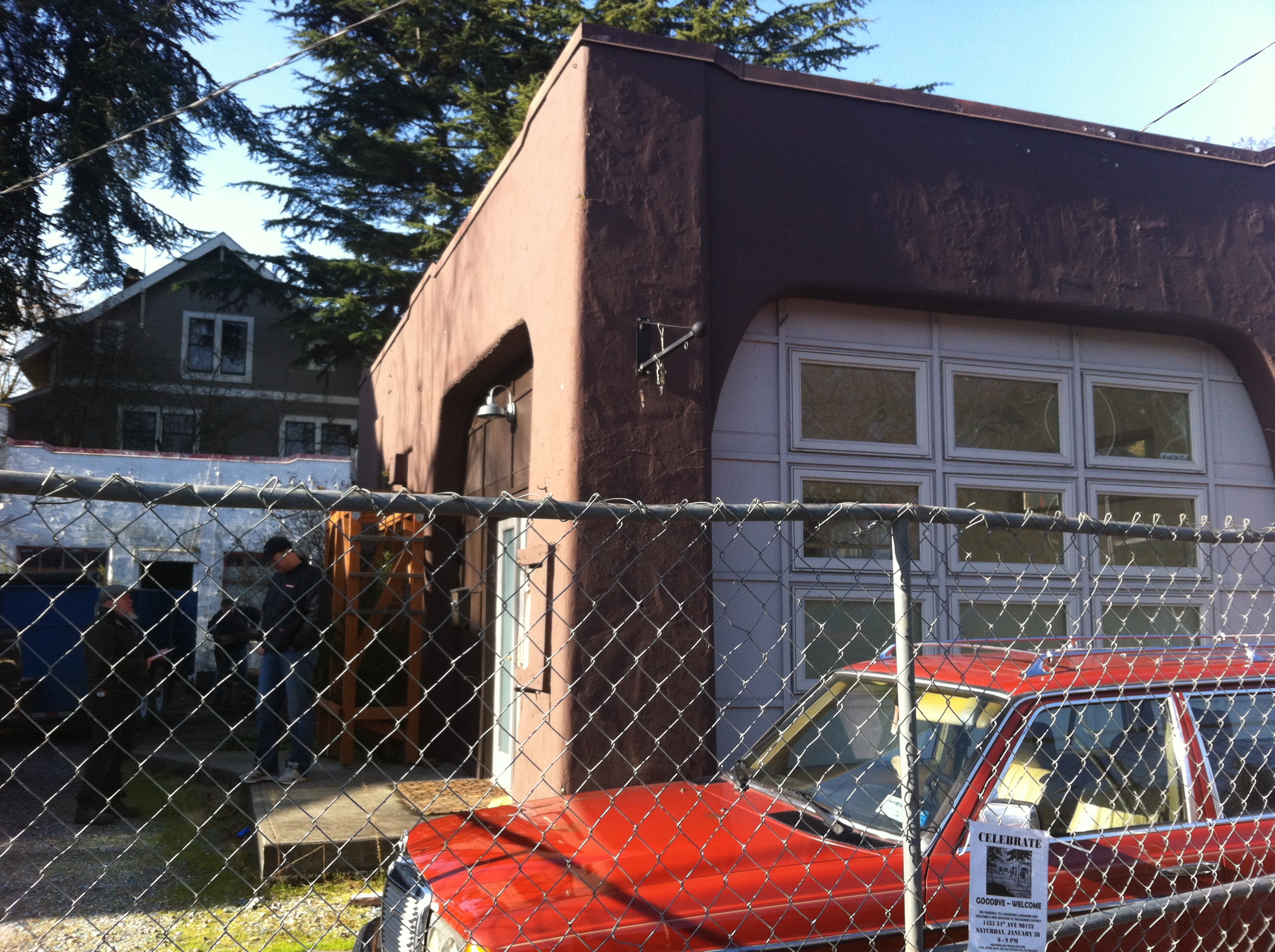 “The intention is that you live above your shop,” said Susan Jones of atelierjones, the project architect. Jones said building planners will be at the party Saturday to answer any questions about the project.

All units in the building will have roof deck agriculture space and other green building features. It also has a south-facing courtyard “for art, kids and life,” she said. 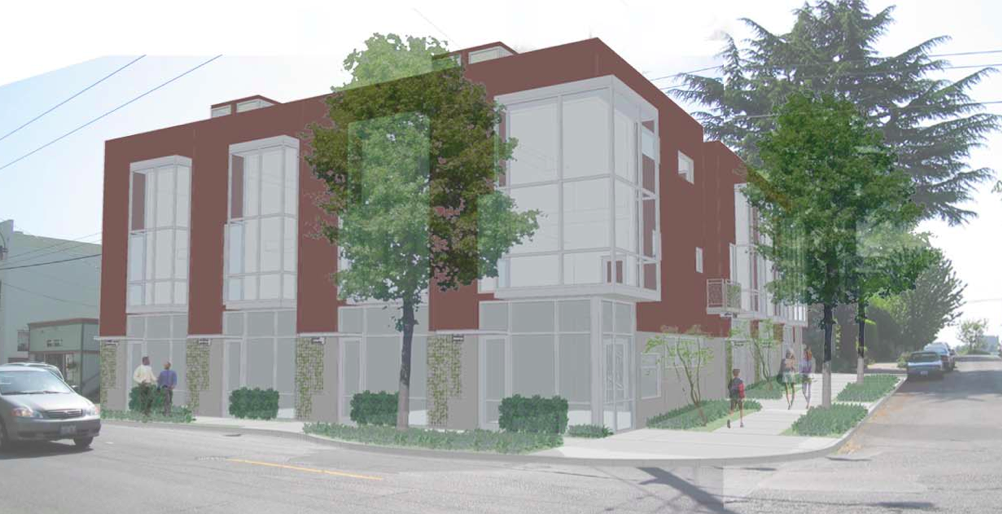 The project has been on hold since 2008 due to a lack of available financing. But now, money is starting to flow again, and the project is moving forward.

Permits were granted this week, and the project should be finished in twelve months. 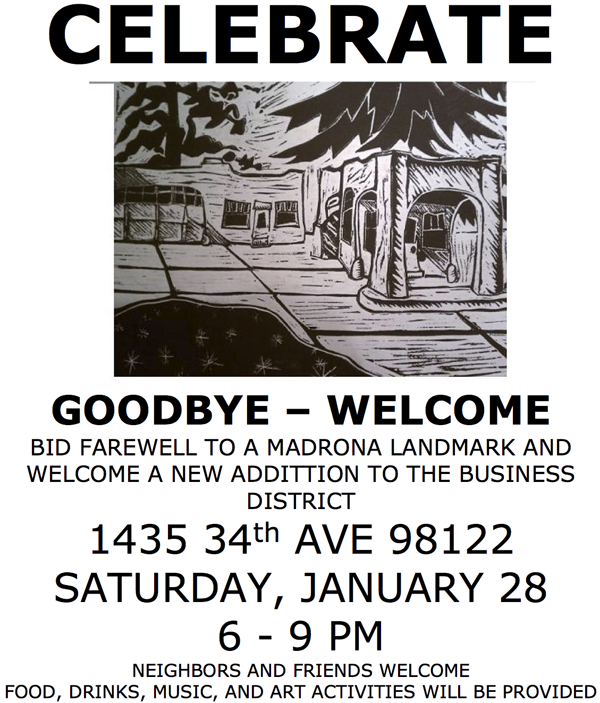