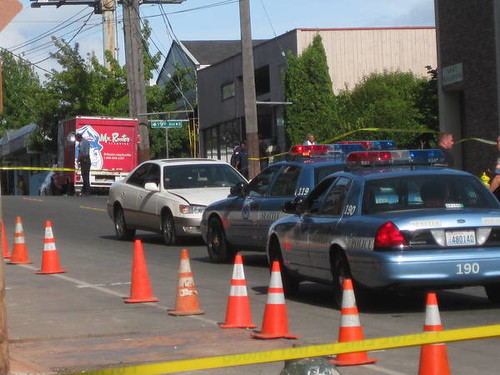 The City of Seattle has offered $105,000 to throw out a $1 award in a case involving an officer who is the subject of a separate upcoming excessive force case stemming from a shooting at 20th and Jackson, according to the Seattle Times.

Demetrius James pleaded guilty to third degree assault after two mistrials and more than 400 days in jail after the July 2009 incident. James had been charged with second degree assault for attempting to strike two officers with a vehicle in the parking lot of Moonlight Cafe, then abandoning the car before it crashed into a separate police cruiser on Jackson.

Now, James has filed a lawsuit alleging that police, including Officer Chin, used excessive force during the incident and violated his rights. Police claim they made the stop because the car driven by James had mismatched plates. They suspected the car had been stolen, though that was later shown not to be true.

When James attempted to drive away, one officer, Gerard House, Tasered James through the car window. Officer Chin then pulled his gun and stood in front of the car. When it accelerated toward him and officer House, Chin fired several shots into the vehicle.

Much of the incident was captured on video from the police cruiser:

James claims he lost control of the vehicle when he was hit with the electric volt from the Taser. A professional piano player, James’ wrist was shattered by one of the shots, rendering it too stiff to play.

James is seeking at least $15 million in damages. The trial for the lawsuit is set to begin in January.

Meanwhile, the city is currently trying to get a $1 judgment thrown out after a jury decided Officer Chin did not use excessive force in a 2007 off-duty traffic stop that started on Capitol Hill and ended in West Seattle. However, the jury decided Chin held the suspects at gunpoint for longer than legally allowed, and awarded the plaintiff $1 and the ability to collect legal fees.

The city offered the plaintiff, Andrew Rutherford, $105,000 (attorney fees plus a $15,000 “bonus”) if he would sign a request to have the judgment thrown out. Rutherford’s attorneys turned down the offer.

City Attorney Pete Holmes told the Times the proposed Rutherford deal was not related to the James case, telling the Times it was “business, pure and simple.”

However, attorneys for James and Rutherford claim the deal was an attempt to throw out the judgment so it could not be used in the James lawsuit as evidence of Chin’s previous conduct problems. 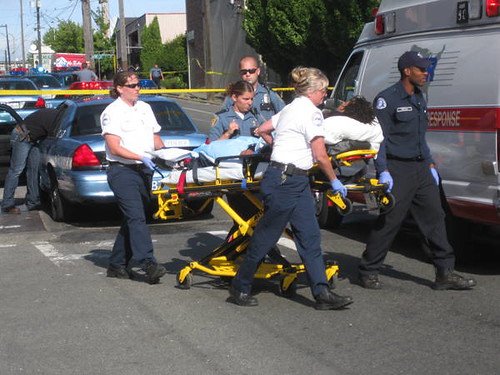 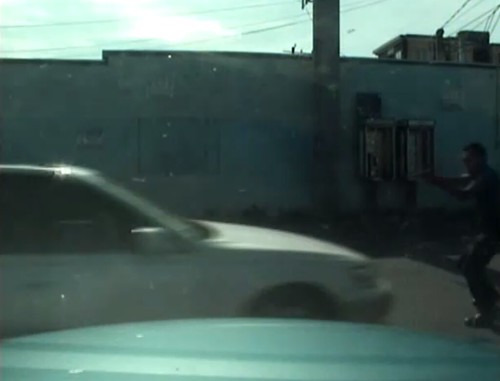