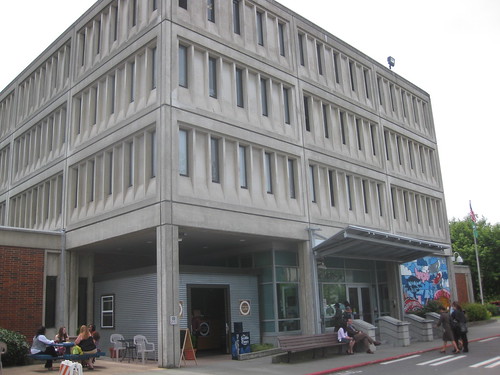 The county is no longer considering Beacon Hill’s PacMed building as a suitable location for the Youth Services Center currently housed on 12th Ave. The PacMed move was the top proposal in a recent effort to find a replacement option for the juvenile detention facility that would have zero cost to taxpayers.

None of the six proposals the county received met its requirement that they have minimal or no cost to taxpayers. None met the county’s “affordability criteria,” said County Administrative Officer Caroline Whalen.

“This is not the end of our efforts,” said Whalen in a statement. She said the county is considering its next steps.

So it’s back to the drawing board for efforts to move or redevelop all or part of the nine-acre facility at 12th and Alder. After voters rejected a measure to fund a replacement of the facility, the County launched an effort to make it happen without extra taxes.

One of the six proposals recently rejected involved selling part of the land for mixed-use development. From the Times:

For almost a decade, a neighborhood group has urged county officials to allow mixed-use development, including housing and retail, on the parcel’s large parking lot.

The 12th Avenue Stewardship Committee hopes the county will use the property creatively, according to committee member Bill Zosel.

One proposal among the six received by the county called for selling a part of the 9 acres for mixed use and using the proceeds to redevelop the shopworn juvenile facilities.