Attention folks who like lunch, beer and children: Starting this weekend, children will be allowed into Twilight Exit (with supervision) Saturdays and Sundays until 5 p.m. From Twilight Exit’s Facebook page:

Ok, breeders. Starting this weekend you can bring your rug-rats in with you until 5pm (Sat & Sun only). Just a few rules…all children must be accompanied by an adult, no children in lounge, no Justin Bieber shirts, and for the safety of staff and other patrons all kids must muzzled and leashed at all times. Also before you start complaining about this, remember, you were a kid once too.

When we talked to Steve Mollmann, owner of Twilight Exit (a CDN advertiser), in December, he mentioned that they were working to allow children during weekend lunch. However, the Washington Liquor Control Board required some changes that needed to be ironed out. 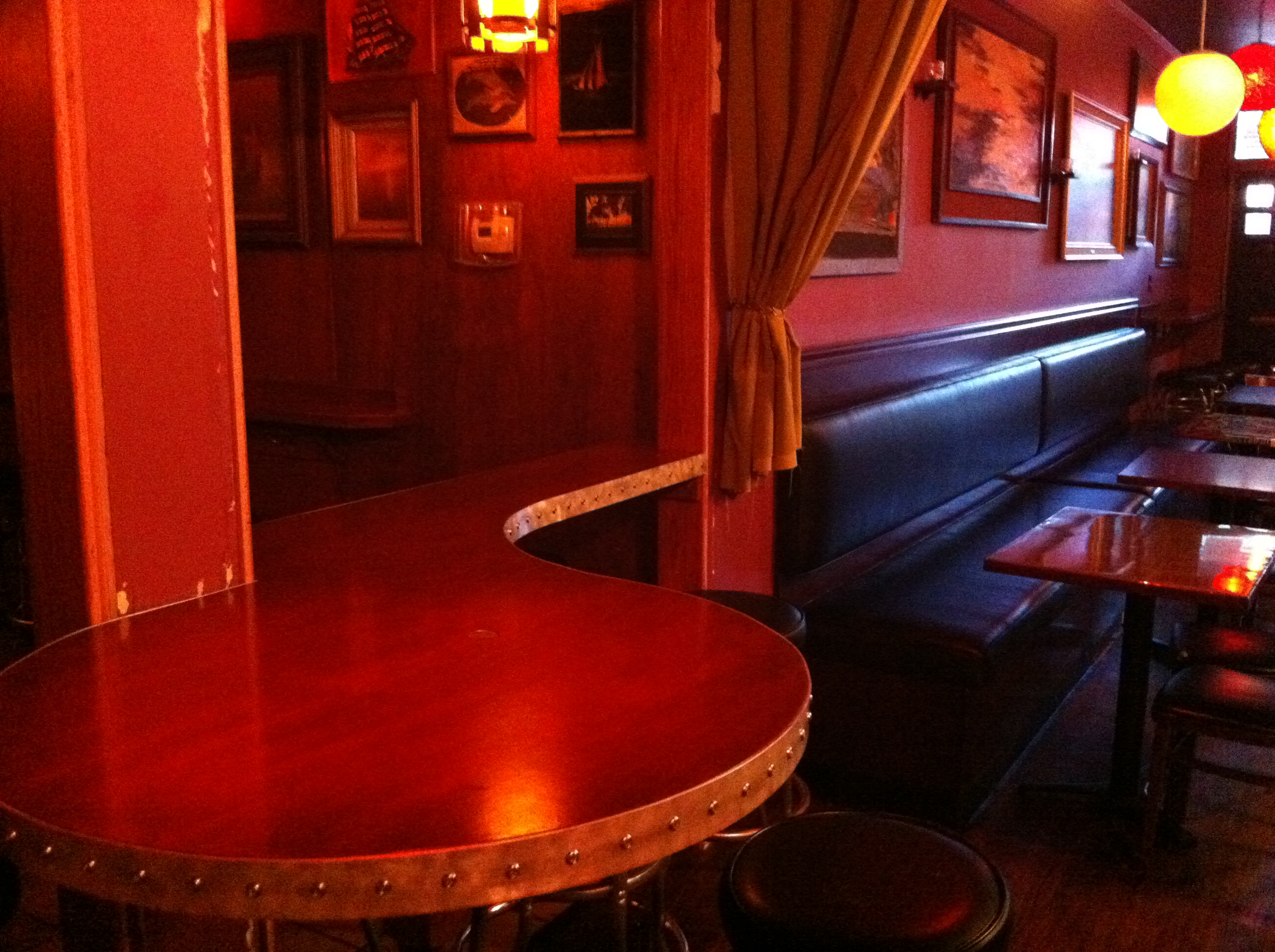 A recent addition, closing off part of the entrance to the bar.

In order to allow children, there can only be 10 feet of entrance between the bar and the seating area, said Mollmann. So they installed a new barrier blocking part of the space.

“I don’t know why we didn’t do that before,” said Mollmann. “It adds more seating. They also will need to set up a rope line to separate the seating area from the shuffleboard table because, for some reason, that’s a rule.

Mollmann said allowing kids, at least for lunch, has been a common request at the Twilight. But the big push for the changes came from his home. He has a four-month-old child now, and he wants to be able to bring his kid with him without breaking the law. 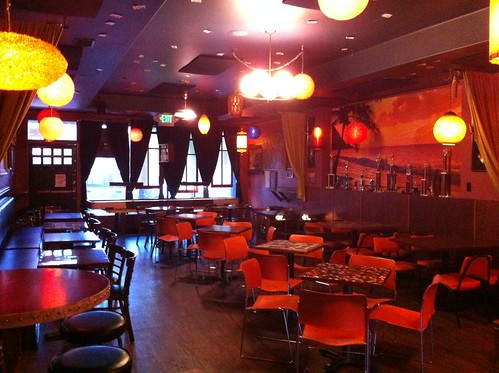