Activity returned to one more corner at 23rd and Union this week as Beehive Bakery had a “soft” opening in the old Philly’s Cheese Steak building. The bakery and coffee shop is functional, but the owners are still working to get things in order and make changes to the look of the space, both inside and out.

“The awning will disappear in time and will go for a more retro look,” said Ken Collins, who owns the business with his wife Jane. When CDN stopped by August 5, the signs planned for outside the building were being stored in the dining area, and tools were strewn about. But Ken and Jane wanted to get the doors open before the Umojafest Parade and start getting feedback from the neighborhood. 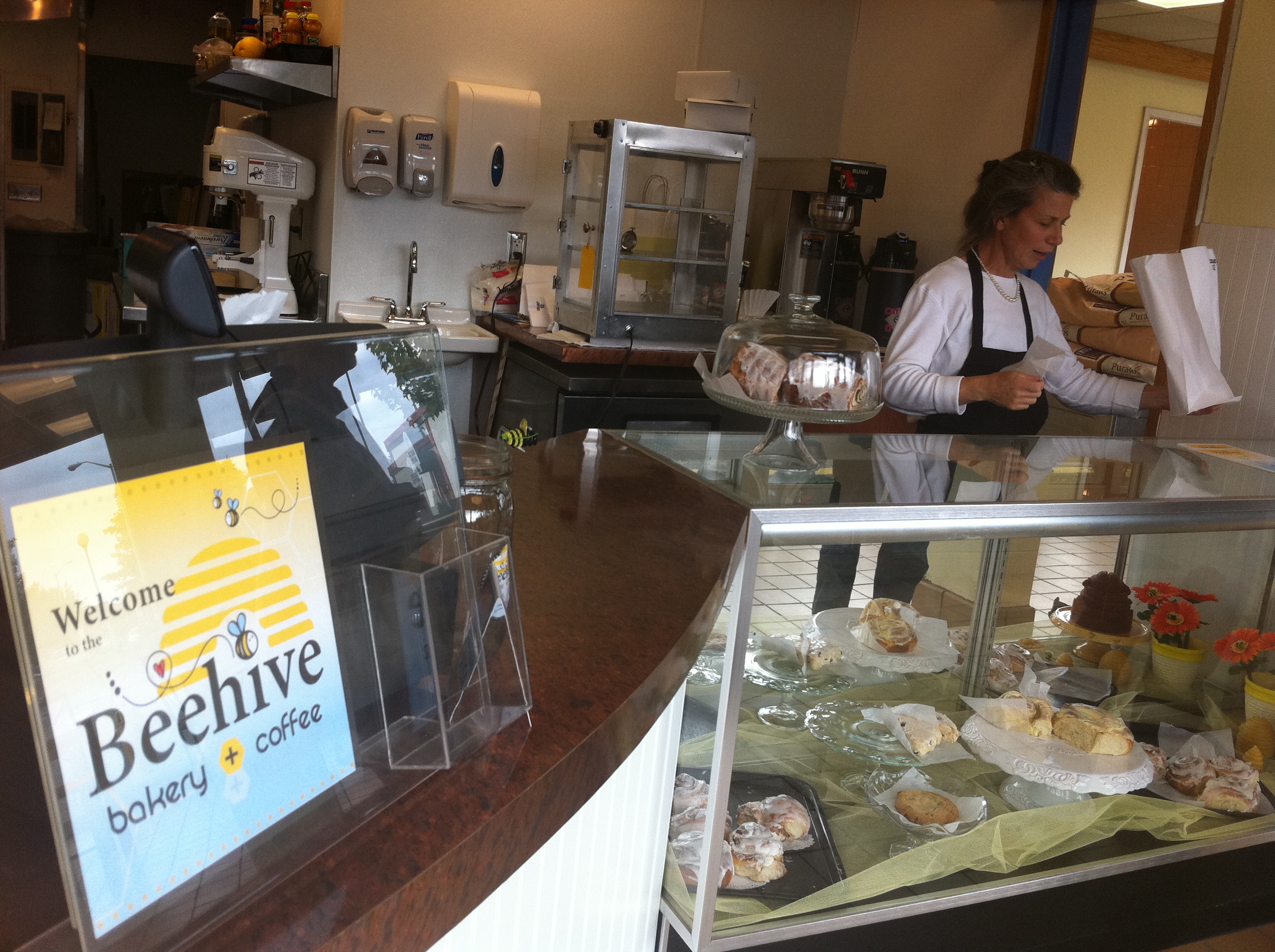 “Don’t be afraid to tell us the truth,” said Jane. “We want you to come back.”

The bakery is certified kosher by Va’ad HaRabinum of Greater Seattle. Even the Cafe D’Arte coffee is they serve is kosher.

“We thought it would be helpful to people with different dietary needs” to be kosher, said Jane.

The building has been vacant ever since the 2008 murder of Philly’s owner Dejene Berecha inside the shop. The shooter, Rey Alberto Davis-Bell, was found guilty in 2010, but the space had remained closed.

In fact, it was closed for so long that all the permits had expired, which delayed the opening of Beehive Bakery several months.

“Once an establishment is vacant for more than 12 months, it’s like ‘go back to go,'” said Ken. “We appreciate everyone’s patience.” However, some of the codes have changed, most notably regarding the drive-through. The bakery cannot reopen the drive-through window, but they hope to perhaps put some outdoor seating there or maybe make it a walk- or bike-up window. 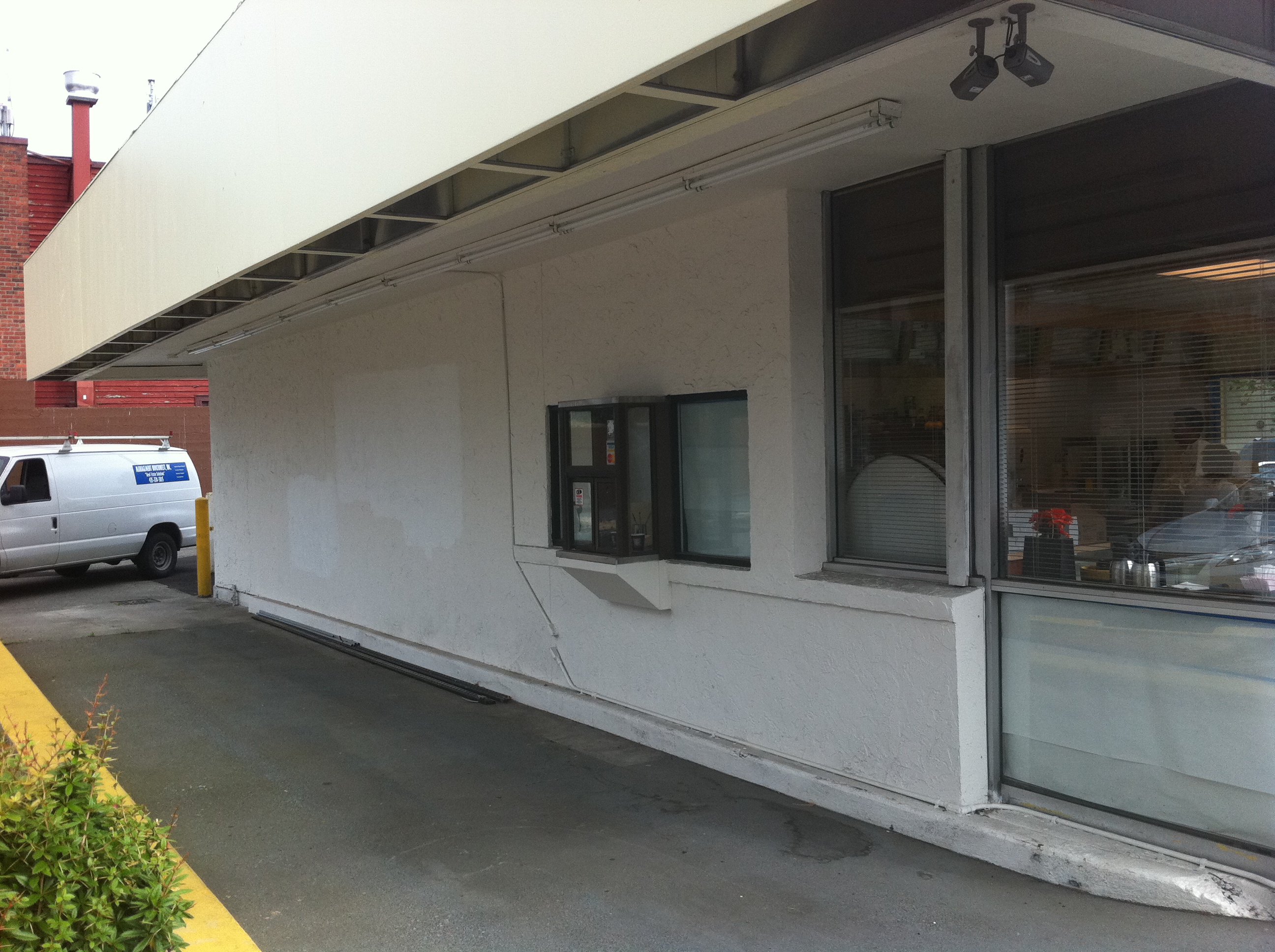 By the end of September, phase two of the renovations should be complete and the shop will look much different. But until then, you can still stop in for coffee and fresh baked goods. The hours are still in flux, but they hope to open by 6 a.m. and stay open into the early evening, about 5:30 or so. Sunday will have shorter hours, they said. 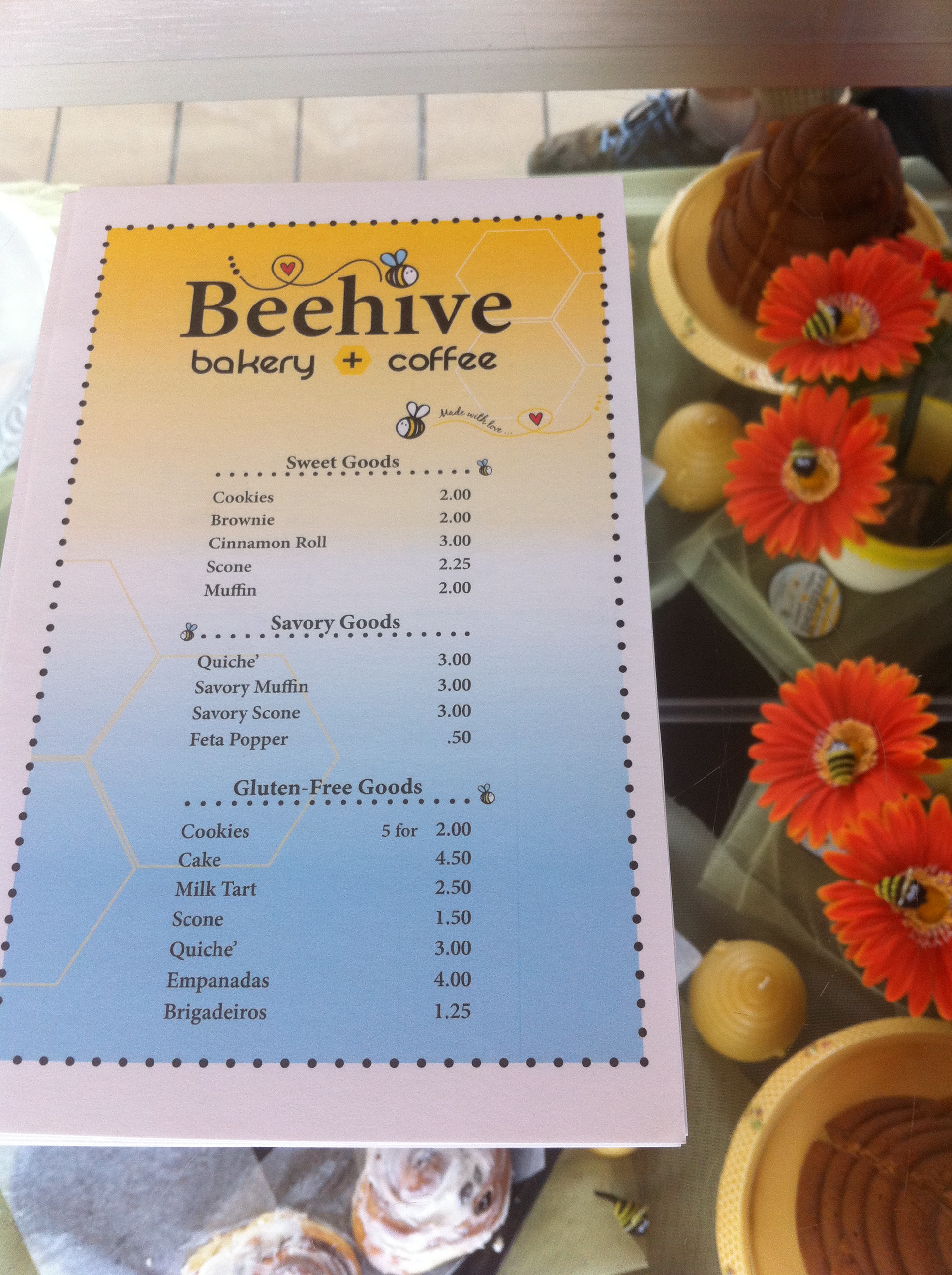 0 thoughts on “After years shuttered, Beehive Bakery opens in the old Philly’s building”