Tyrone Love was walking on Cherry St between 26th and 27th in the early morning of February 16, 2009, when he was killed. A man pulled up in a car, jumped out and shot Love multiple times before getting back in and speeding away. He was wearing an oversized hoodie, but the police do not have enough details to build a case.

To this day, the case remains open and unsolved. Love’s family and SPD believe there are people who know what happened that night, but are afraid to speak up. They have teamed up with The Silent War to spread the message that the code against snitching is wrong. Murder is always wrong, and those responsible need to be caught to prevent more violence and to give mourning families closure, they said at a press conference June 20. 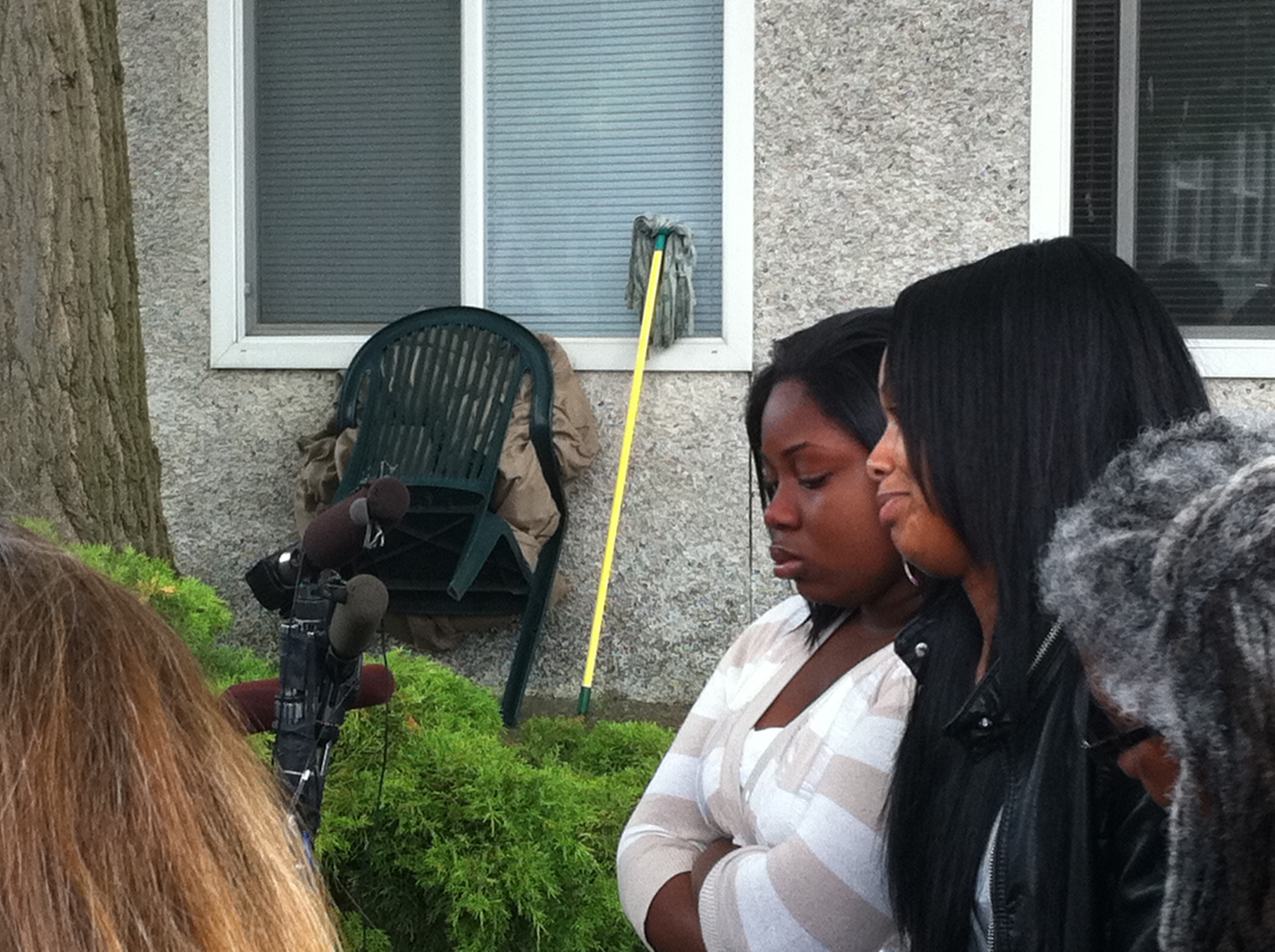 “It’s still there, this mystery over your head of, ‘Who did this to my brother?'” said Tyrone’s sister Gweldolyn Love at the conference, which was held near the spot where the murder occurred. Gweldolyn and Christyna Bradford, another sister of Tyrone’s, had tears when talking about the killing.

The Silent War is a local campaign lead by the Reverend Harriett Walden that urges youth to break the code of silence and help bring killers to justice. The group is launching a media campaign that includes online social media and flyers to help spread the word about how peopel with knowledge about a crime can report it. People can even make reports annonymously either through the SPD tips line or through the national organization Crime Stoppers. You can also text tips to crime stoppers.

More information on how to do that, from SPD:

Anyone with information regarding this incident is urged to call the Homicide tip line at (206) 233-5000.  Anonymous tips are welcome.  Calls are taken 24 hours a day. 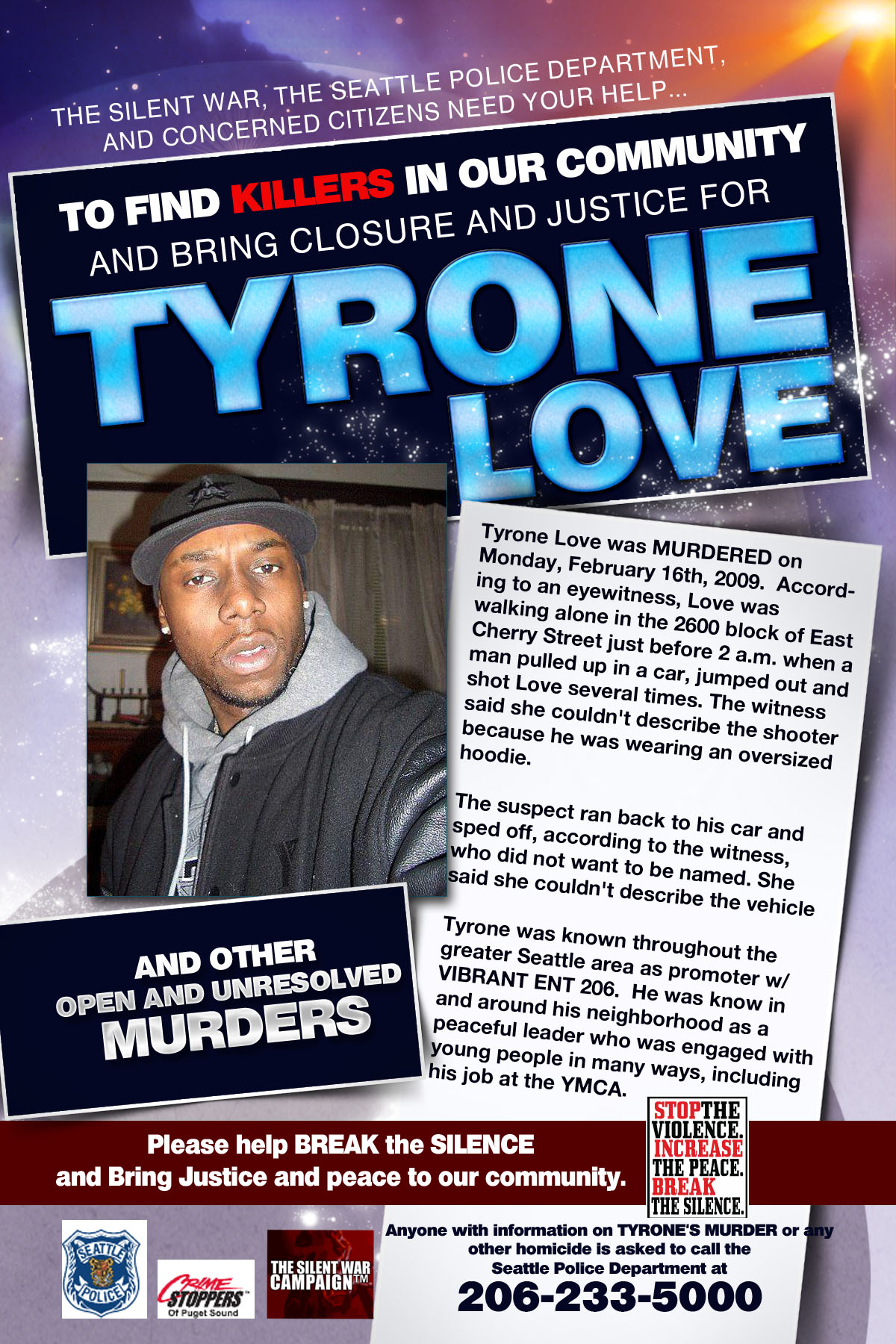 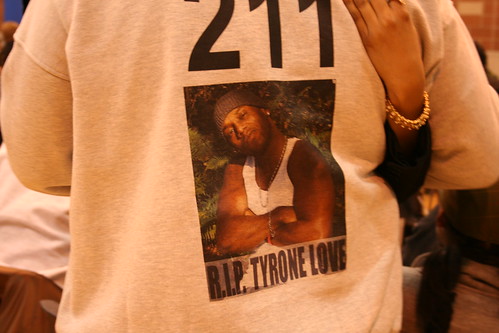 5 thoughts on “Two years after the killing of Tyrone Love, code against snitching leaves case cold”