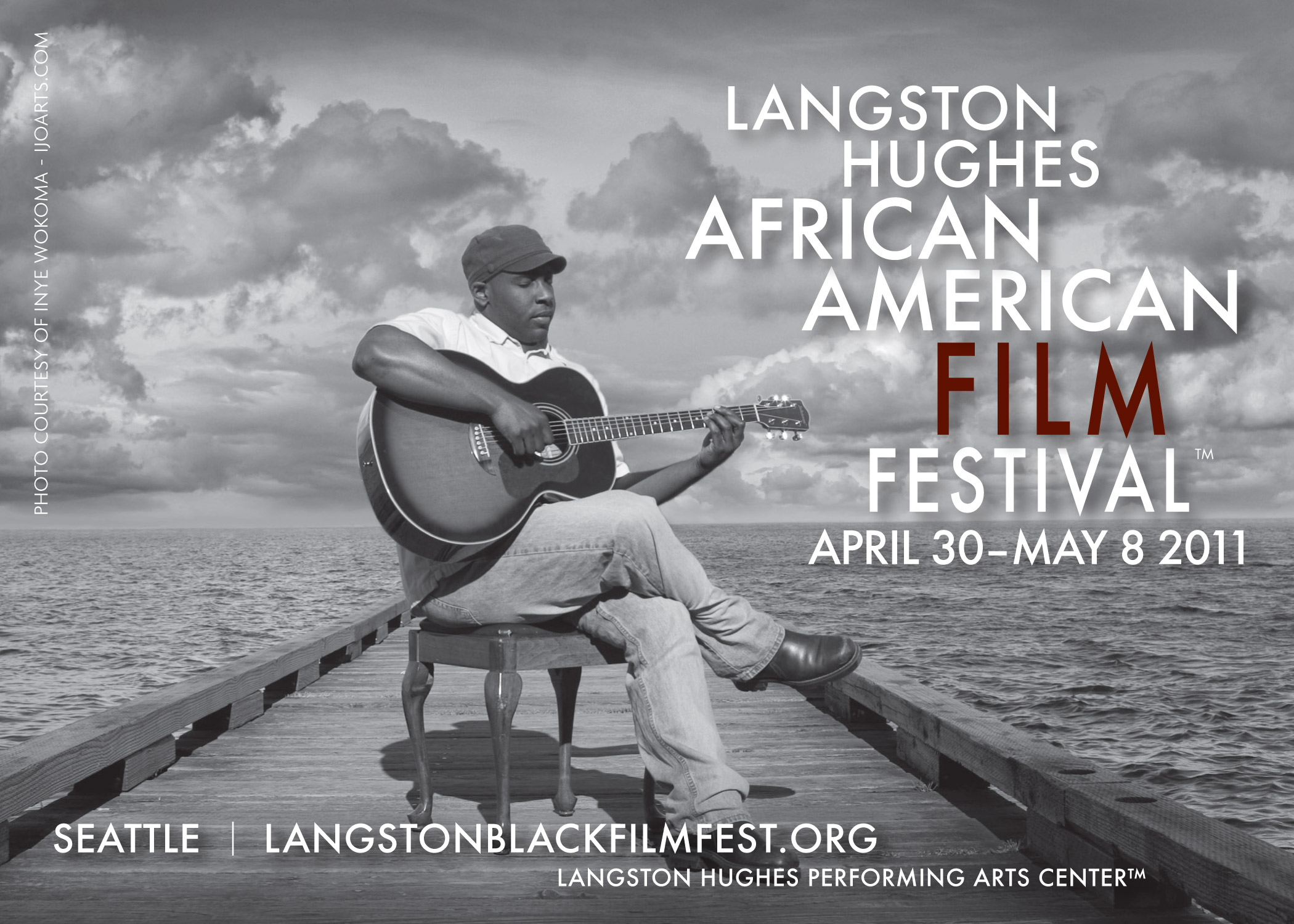 The 8th Annual Langston Hughes African American Film Festival kicks off April 30 with Kinyarwanda at the Quincy Jones Theater at Garfield High School. The festival will span nine days and feature nearly 40 films by both renown and new filmmakers.

Due to ongoing renovations at the Langston Hughes Performing Arts Center at 17th and Yesler, the festival screenings will take place at Quincy Jones Theater and Central Cinema (21st and Union). You can purchase individual tickets online, or you can go for the $50 all-access Langston Pass.

The opening film, Kinyarwanda, takes place during the Rwandan genocide. The festival press release says, “KINYARWANDA is based on true accounts from Rwandan genocide survivors who took refuge at the Grand Mosque of Kigali and the madrassa of Nyanza. It recounts how the Imams opened the doors of the mosques to give refuge to the Tutsi and those Hutu who refused to participate in the killing.” Director Alrick Brown will be in attendance for the screening. The film’s trailer:

Another film certain to be of interest to CDN readers is 23rd and Union. When we posted the docu-drama’s trailer in February, it generated quite a bit of conversation and speculation. The film, which blends real interviews with a dramatized story line, will run at 5 p.m. May 1 at Central Cinema, just two blocks from the film’s epicenter.