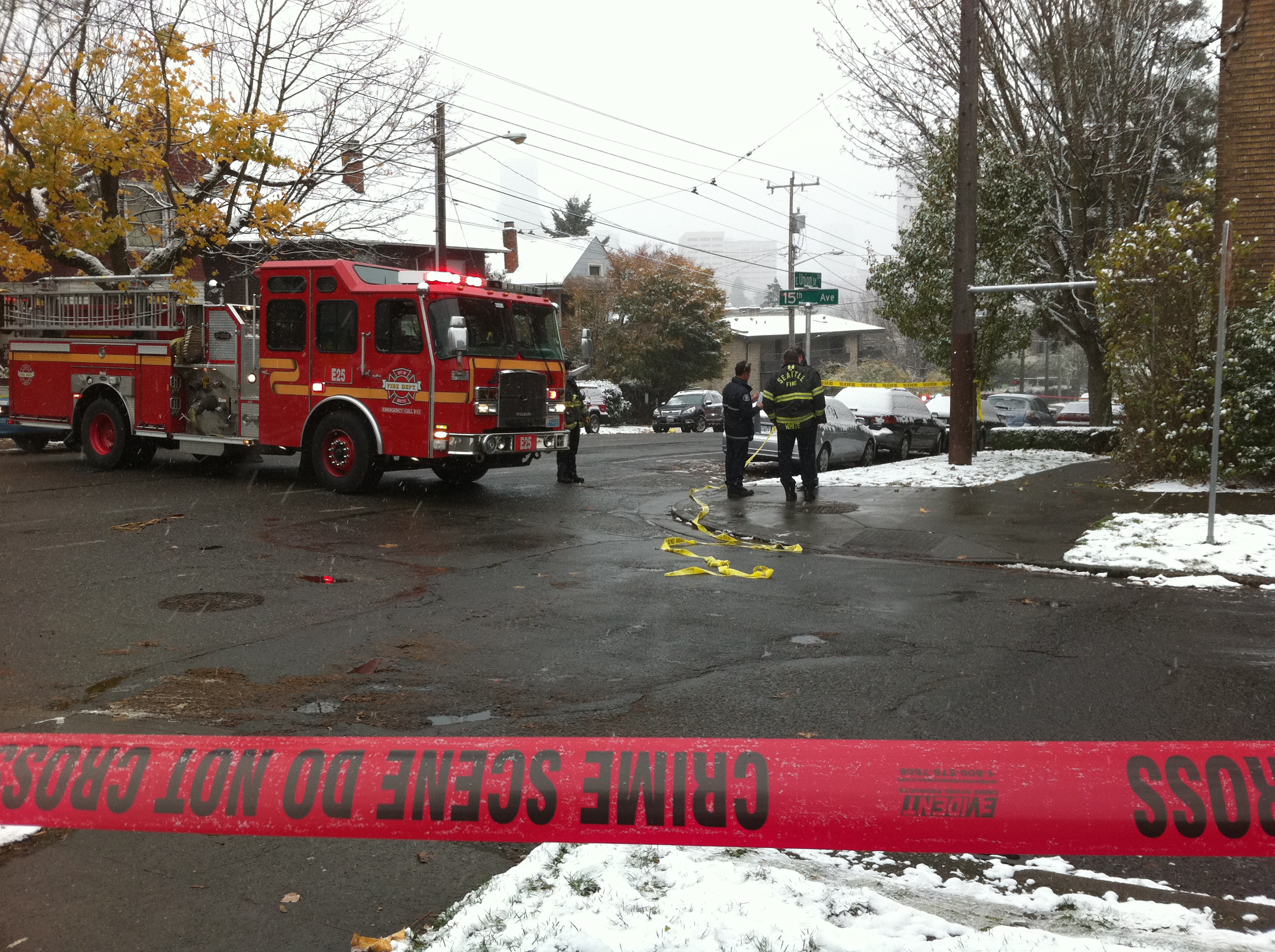 Michael LaRosa, the man suspected of murdering Joe LaMagno with an axe at 15th and Union November 22, has been charged with committing a second axe murder the day before. Police say LaRosa murdered Dale Richard Holme in the International District. LaRosa has pleaded not guilty to both charges.

Mental health experts at Western State Hospital evaluated LaRosa and deemed him capable of standing trial, reports Seattle Times. His next hearing is set for March 2.

CHS posted a police account of the second alleged murder, which states that LaRosa, who had been diagnosed previously with paranoid schizophrenia, bummed a Pall Mall cigarette from Holme. He did not know Holme previously, he told police. After taking a drag, LaRosa thought that the cigarette tasted like gasoline. He felt like he could not breathe and that he was going to die, so he took the axe out of his bag and struck Holme several times in the head in order to defend himself, he said. He then walked away. Holme died from his injuries a few days later.