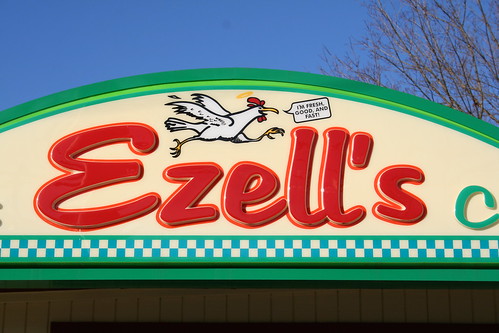 Infighting at Ezell’s Famous Chicken could lead to trial, as founder and namesake Ezell Stephens and the EFC board butt heads regarding use of the Ezell brand. Seattle Weekly published an article this week outlining the history of the fight:

They’re fighting over the choice pieces–assets and trade secrets–of today’s six-store chicken-to-go chain, with namesake founder Ezell Stephens accused by his corporate board of going rogue and misappropriating his own recipes.

Conversely, Stephens, who in recent years has branched out on his own with two Ezell’s stores in Lake City and Lynnwood that EFC also lays claim to, has told the board to stop using his name and intellectual properties at the other stores because, he says, Ezell’s directors “cannot be trusted.”

He came to that conclusion after they ousted him as vice-president of the board and filed a lawsuit for breach of contract. In effect, the board says, Ezell is no longer Ezell’s.

The EFC board seeks to stop Stephens from using the Ezell name at the Lynnwood and Lake City locations, which he owns independently of the board. They also seek $44,000 in legal costs and use of assets. Stephens’ attorney told Seattle Weekly a motion to dismiss the suit is currently being considered. If it is not dismissed, the case could go to court later this year.