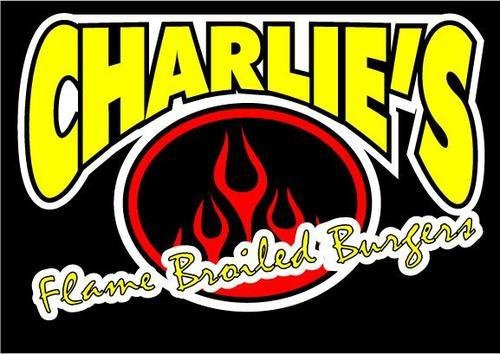 Just over a year ago Charlie’s Flame Broiled Burgers opened their doors at 2608 S Judkins in the Central District. Charlie’s was featured on the Central District News Blog at the end of 2010, and the owner and manager said that business had been good and they had big plans for 2011. On February 6th Charlie’s announced on their web site that they would be closing their doors February 12th, which caught many by surprise.

Owner Daniel Urenda said that though business has been “pretty steady,” he has back problems that are forcing him out of the restaurant business for a while.  He will be having surgery to repair five ruptured disks in his spine and then will have to be off his feet for a few months.

“We’re just not busy enough to stay open and have a manager run it when I can’t work,” he said. Urenda said he and his wife owned the building Charlie’s is housed in, as well as the restaurant they opened in Everett last year.  They have sold both properties and hope to reopen Charlie’s in another CD location in about six months.

“But we’re not going to leave you hanging,” Urenda said.  The new purchasers of the restaurant at 2608 S Judkins plan to immediately open the Judkins Street Cafe on February 14th.  Urenda said the new owner, Michael McGloin, a Madison Valley resident, plans to serve comfort food in the new establishment.  “We tried really hard to find someone who would be a good fit for the community,” said Urenda.  Judkins Street Cafe will be McGloin’s first restaurant, but he’s hired a chef named Steel, a Capitol Hill and Central District resident for many decades, to work his magic in the kitchen.

Central District residents have four more days to get into Charlie’s for a big juicy burger before the business closes. Urenda said they will be updating their fans and followers on Facebook and Twitter as they look to reopen later this year when Urenda is back on his feet.  In the meantime, we have a new business to welcome to the Central District. 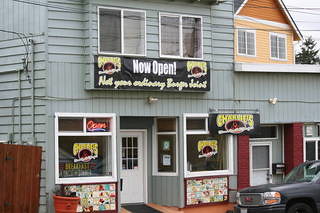