We’ve toured 23rd and Union this week as the area’s landowners are showing renewed energy in revitalizing the troubled intersection. Several area projects by JC Mueller LLC — including the southwestern lot at 23rd and Union — stalled in 2008 after lending froze, grinding construction to a halt all over the country. Some development is re-starting in Capitol Hill, so how are these CD projects faring?

“We are getting inquiries now, so that is good,” Jim Mueller told CDNews in an e-mail.

“There is a bit more lending activity and Seattle remains a highly rated city for investment in apartments. We are hopeful that 2011 is a good year for all, but we have nothing to announce at the moment.”

For those who need a refresher on the currently-stalled projects, here’s a brief recap: 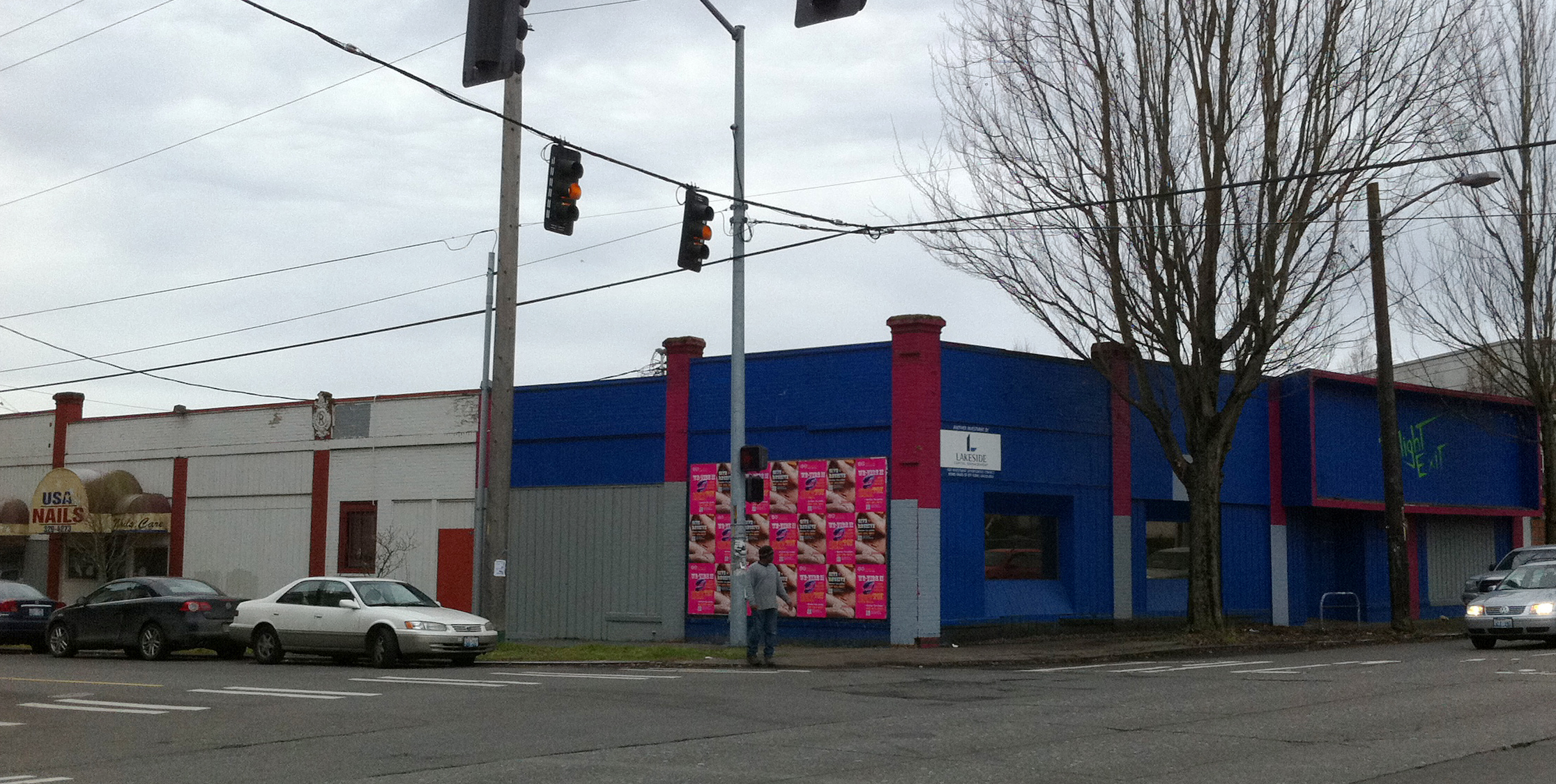 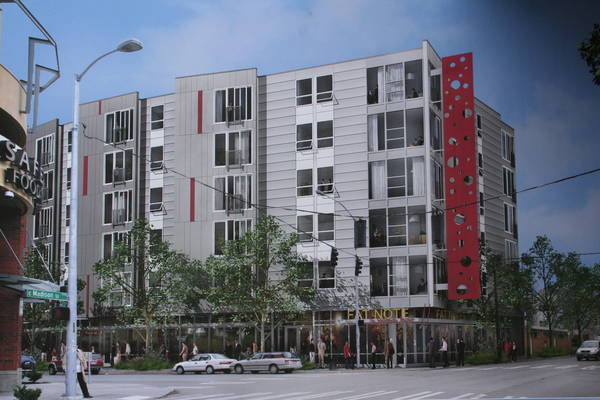 “Twilight Exit” is still scrawled above a closed door at 22nd and Madison, where plans for a five-story apartment building with retail on the ground level remains stalled. The project was approved two years ago and would have larger sidewalks, and space for outdoor cafe seating.

Across the street, the old Deano’s property is also supposed to get a new look. Again a mixed apartment and retail building, the new project would include 222 apartments: 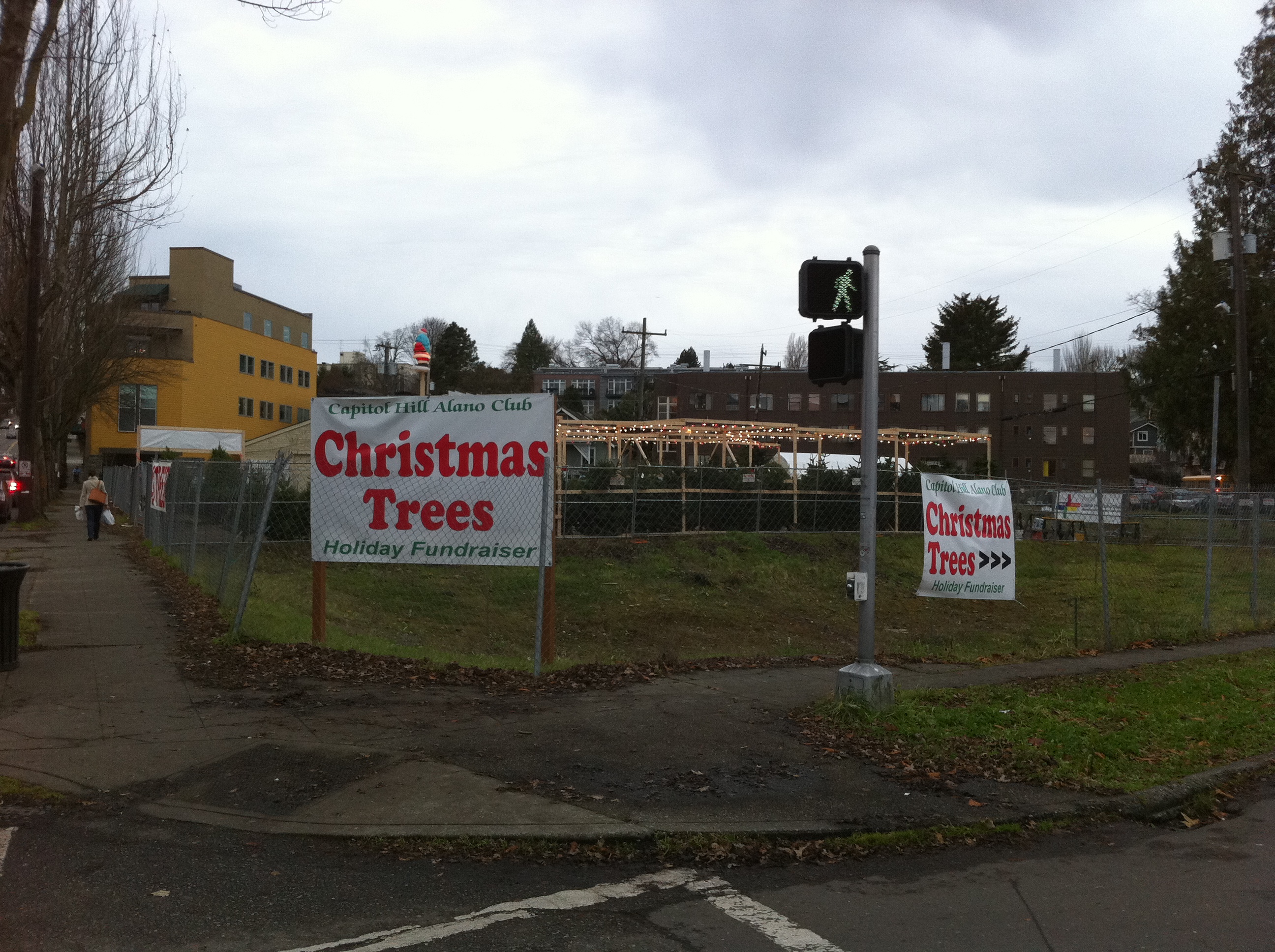 Meanwhile, Capitol Hill Seattle is reporting on a 6-story assisted living development project that could be starting soon on Madison at 22nd Ave East:

Though both sides in the deal say it’s too early to say much about it, scheduling is already underway for the public process required to approve plans for a 6-story assisted living care facility run by Redmond-based Aegis Living on a peculiar triangular lot at 22nd Ave East and East Madison, across from Safeway.

That lot is currently owned by Meriwether Partners. Hopefully, a green light on its development might be a good sign that Mueller’s Madison projects could soon find more favorable economic conditions.

A few blocks away at 23rd and Union, another stalled Mueller project remains an empty lot. CDN has written about that corner’s development troubles recently, as three of the four corners have become vacant. The planned housing and retail project would have 92 housing units and retail space on the ground level. 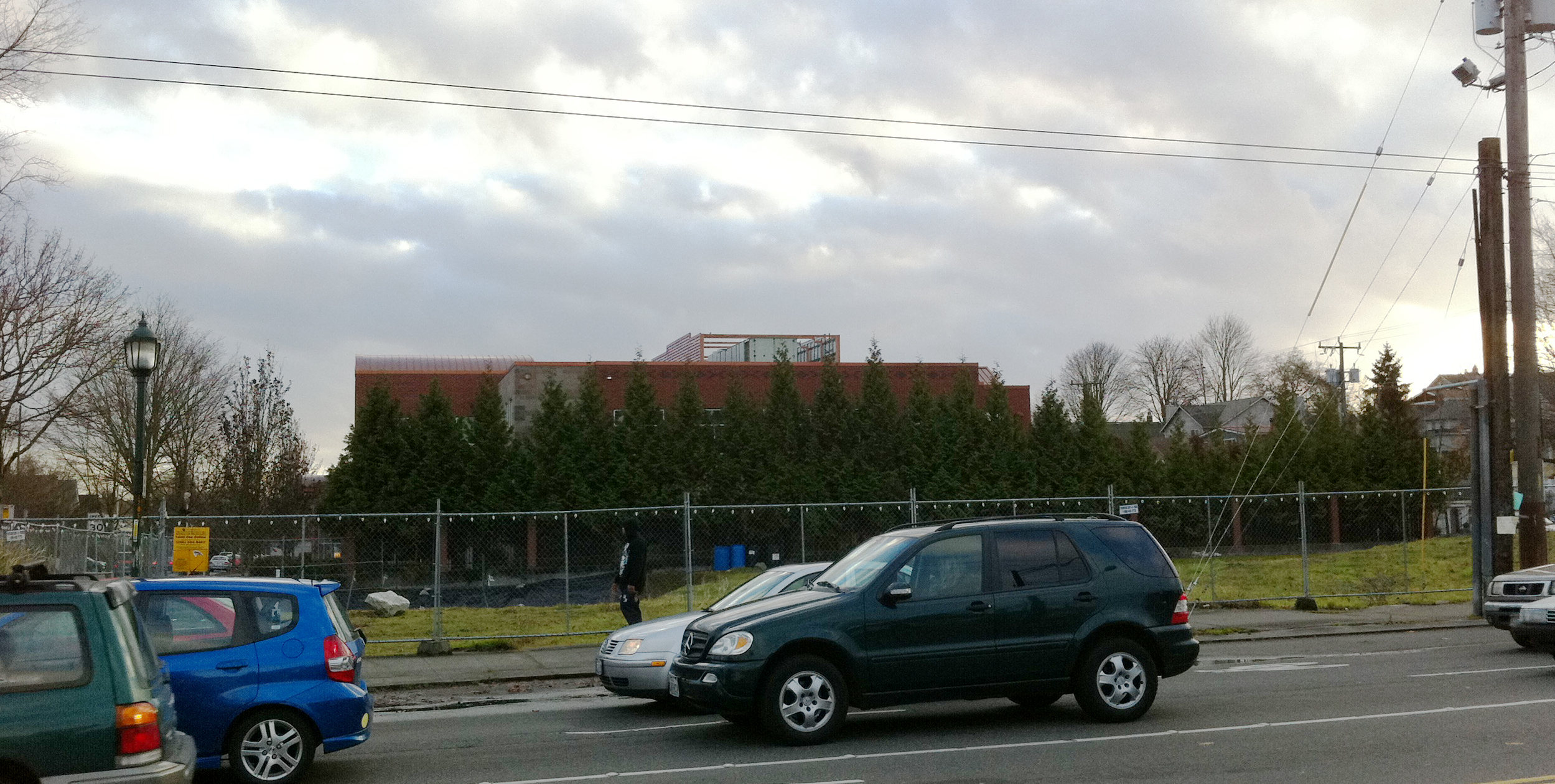 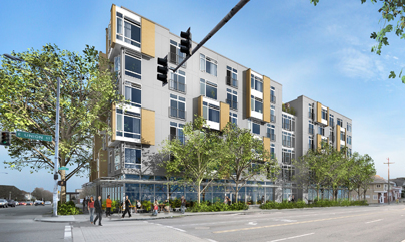 23rd and Union as planned (image from JC Mueller)

We’re hearing about some alternative plans for the 23rd Ave space that we should have some more information on shortly. We’ve also seen some good ideas in comments for ways to activate the area in the near-term. More to come, soon.

0 thoughts on “Stalled CD projects not moving yet, but Mueller is ‘hopeful’ for 2011”