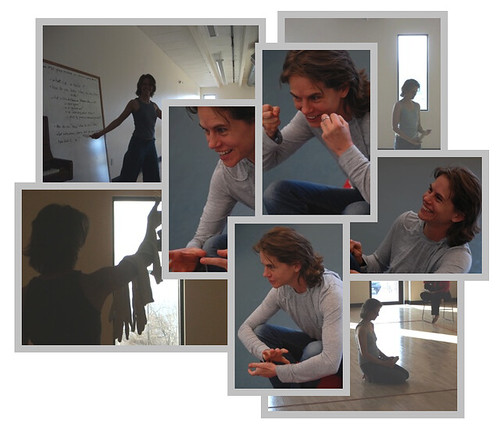 We’ve documented the revival of a fantastic neighborhood asset as Washington Hall has achieved landmark status and is taking its rightful place as a cultural center in the Central District.

A new series of classes from Freehold Theatre further cements the Hall’s reemergence as a place for arts in Seattle. Here are the details:

Voice and Movement for Actors: The Basics

In this introduction to voice and movement for actors, students will participate in exercises designed to broaden their understanding of and capacity for sound and physical readiness. This work encourages students to explore the concept that all sounds have equal value. You will also begin to explore the idea of neutrality as it applies to the actor. The work will take students through both subtle and rigorous physical explorations, expanding both their vocal and physical awareness.

Monday, we noted that Hidmo also hopes to eventually relocate to Washington Hall.