Capitol Hill Housing has been closely involved with 12th Avenue (spanning south Capitol Hill and the Central Area) through our 12th Avenue Initiative and we’d like to take this opportunity to share the cool stuff happening on and around 12th this past year. 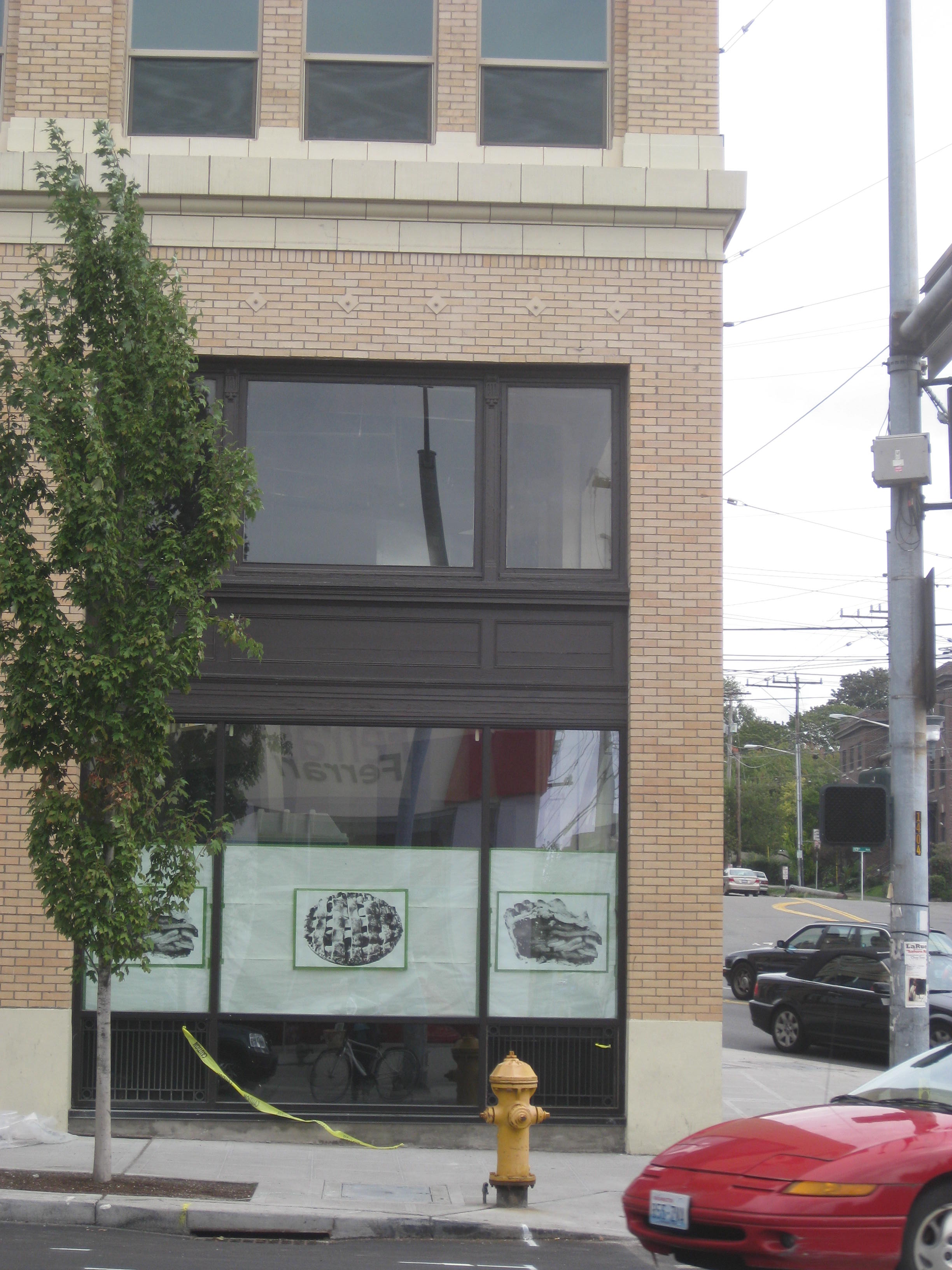 We’ve had a bunch of great new businesses open and/or make the move to the 12th Avenue corridor including Chungee’s, Octo Sushi, Velocity Dance, Unicorn, Grim’s, Barre3, Local Vine, High Five Pie, Eltana Bagels, Phoenix Art Restoration, Thai Curry Simple, Cobra Lounge, Dixon’s Used Furniture, and Jolie Nails. Of course, this also comes with the loss of some favorite local places like WaterTown, Grey Gallery, Balagan Theatre, Dawson’s Plumbing, and the Color Store. But it is hard to deny the exciting energy behind the new restaurants opening up on 12th near Madison. 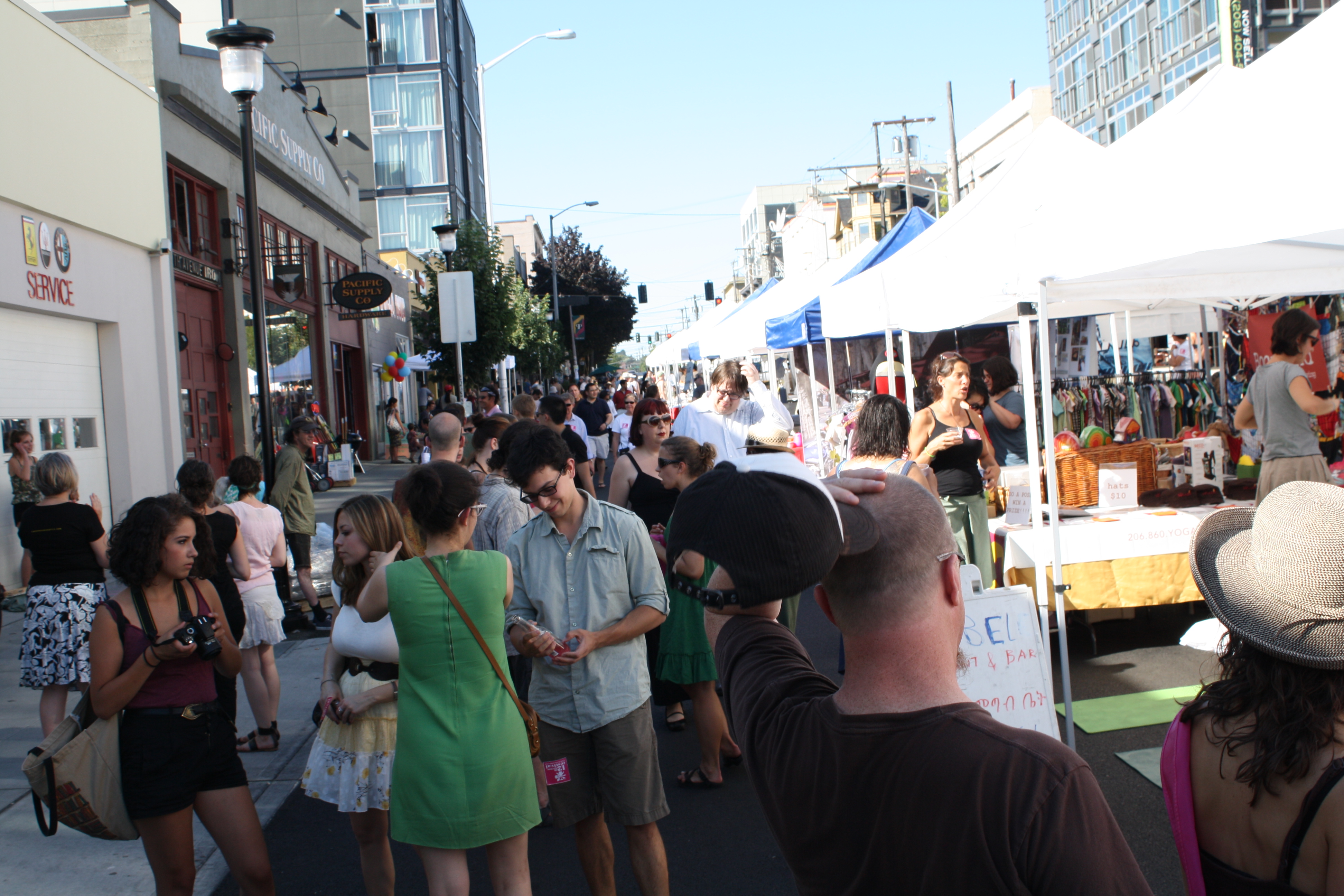 The 12th Avenue neighborhood has been a busy place over the past year, with designs for a new park at 12th and E James Court completed and ready to start construction early this spring.  We’re also just waiting for final word on funding for the proposed James Court woonerf ( Woonerf Background Info), which could be the first official woonerf in the city and a valuable public space for the neighborhood.  12th Avenue is also home to 5 benches along the corridor, helping to create a more pedestrian-friendly streetscape. 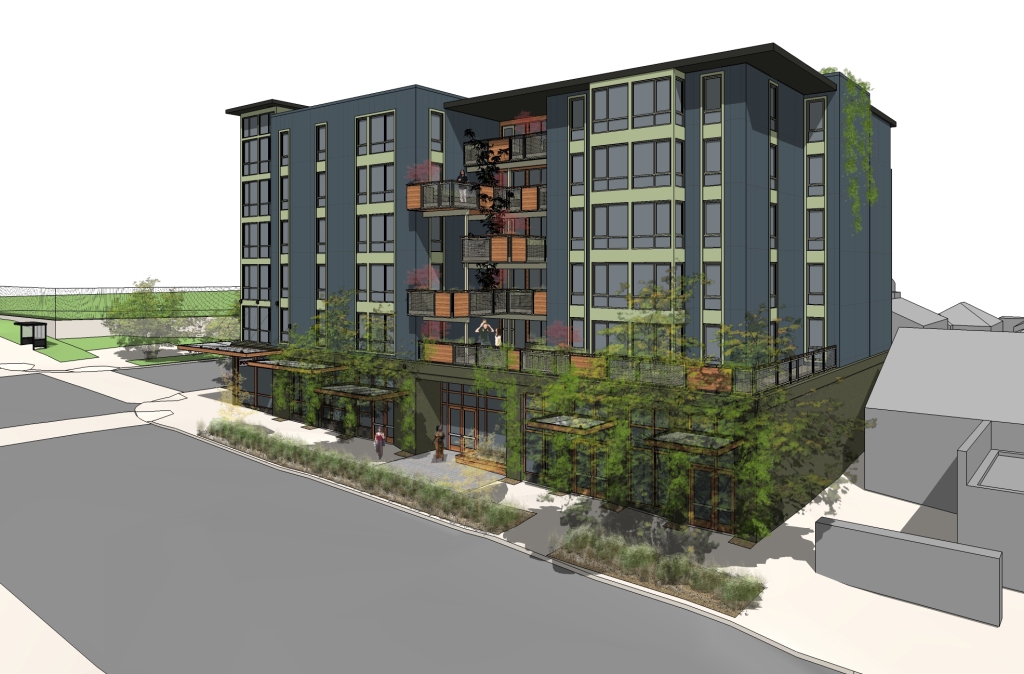 Struggling through the rough economy, 12th is now showing signs of activity in the real estate market with the construction of the Douglas at 12th and E Cherry (a partnership between the Seneca Group and Seattle University).  Capitol Hill Housing recently took one giant step closer to making our 12th and E Jefferson (12th & Jefferson Summary Sheet) project a reality with a successful rezone (from 40 feet to 65 feet) from the Seattle City Council and funding commitment from Washington Works!  Look for a great new development to start construction at that corner in 2011!  Future redevelopment of Yesler Terrace and the King County Youth Detention Facility are also on the horizon and will create big changes and fantastic opportunities for the 12th Avenue community.

Although the City did not choose the 12th Avenue loop option for the First Hill Streetcar route, we are still involved in streetcar station planning, mitigation, and, as always, advocating for a bus route for 12th Avenue.