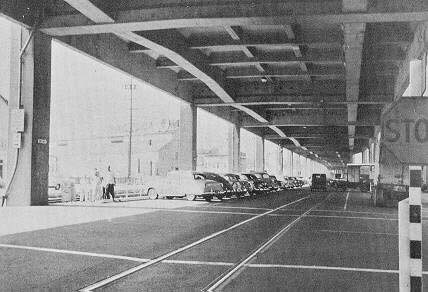 Please join Councilmember Mike O’Brien, Mayor McGinn and other guests for a discussion about the shortcomings in the latest environmental document released by the state regarding the Alaskan Way Viaduct Deep Bore Tunnel Project Wednesday, December 1st at Town Hall (8th and Seneca). Doors open at 6:30pm, and the discussion begins at 7:30pm.

I hope you can join us!

You can read the state’s version of the project’s cost/benefit analysis here. Meanwhile, Seattle Transit Blog has a thoughtful piece on the situation here.

Governor Gregoire recently announced that bids for the deep bore tunnel on Seattle’s waterfront are at or below budget; tunnel opponents scoff at the likelihood they’ll stay there, and maintain that Seattle will be left holding the bag for inevitable overruns. And this is just the latest battleground—after years of bruising political battles, opponents still voice concerns about tolls and downtown access, while many proponents seem glad simply to have a plan to replace the endangered viaduct. Washington’s Department of Transportation is accepting public comment on the project until December 13th, so if you take them at their word, the conversation isn’t officially over yet. Advancing the skeptics’ case, Stranger news editor Dominic Holden will moderate a session with Mayor Mike McGinn, Councilmember Mike O’Brien, and Drew Paxton (Move Seattle Smarter). Presented by The Stranger.