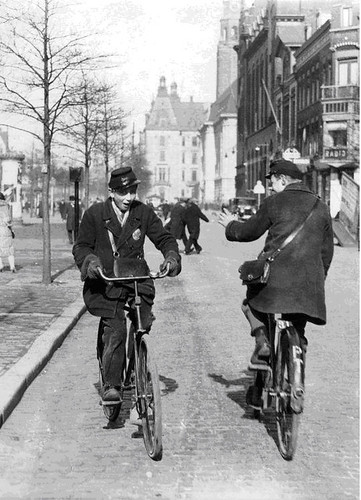 Republished from the October Leschi News.

Reflecting on her recent trip to Europe in last month’s News, Diane Snell noted a stark difference in daily life there. In many of the cities she explored, it is “possible to do without cars.” Across that continent, there is a long history of building and maintaining public transit, and the private automobile has never completely taken over. Right here in Leschi, ours was originally a community of transit and pedestrian-oriented development. Former Leschi Community Council President Wade Vaughn documents in his terrific local history, Seattle Leschi Diary, that Yesler cable cars running as often as every three minutes made even some well-to-do businessmen give up their buggy for daily commuting.

When the private automobile came along, things began to change in Leschi and across the United States.  Today, we’re suffering from the abandonment of urban railways, but our city’s blueprint retains the shape of the streetcar and bicycling networks it was built around.

We’re living at the tail end of an era in which the car was king, and we’re paying for it in poorer health outcomes sedentary transportation modes generate and the climate is paying for it as the fumes from ever more difficult and risky fossil fuels overheat the planet. But there is hope in the younger generation, which the U.S. Department of Transportation notes is driving less and owns fewer cars than previous generations. As texting-while-driving crackdowns continue, watch for this trend to grow among a generation more committed to connecting than cruising.

Some of this is why last month the Leschi Community Council voted to join Streets for All Seattle.  We also joined because we ride transit, we walk and we bicycle. Maybe we also hope we can one day become more like the civilized, people-oriented places that Americans can only enjoy as European tourists today.

Along with more than 60 other partner organizations in Streets for All Seattle, we believe that walking, bicycling and transit should be the easiest means of transportation in Seattle. And we are ready to work with our elected officials—many of whom have also said Seattle can do better—on sustainable transportation options. Streets for All Seattle has identified a number of potential funding sources—to the tune of $30 million dollars—for walking, biking and transit infrastructure.

This is the time to make ours the city we all want it to be. Our ambitions are for Seattle to become America’s most walkable city, a place where car ownership is not a prerequisite for gainful employment, where cyclists and transit riders never feel like second class citizens.

Our current situation, however, remains that we face cuts in Metro service hours, threatening to leave our fellow Seattleites stranded, and we’re not funding the Bicycle and Pedestrian Master Plans that give us the options we need for our health and our future.

For more about Streets for All Seattle, and to get involved, contact LCC Executive Committee member Nate Cole-Daum or visit www.streetsforallseattle.org. 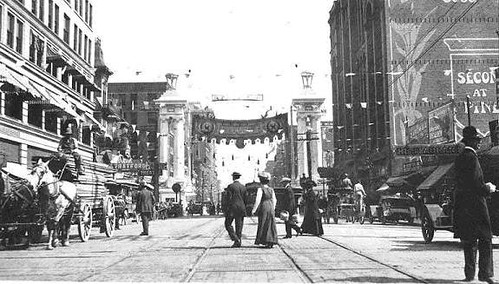