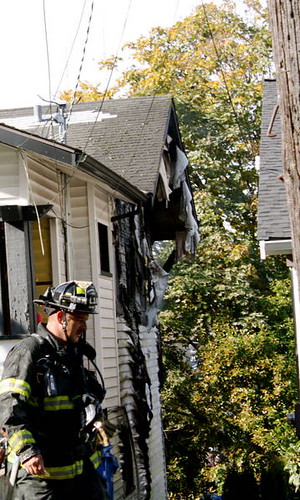 Police tell SeattleCrime they have determined that the 33rd Ave house burned in Monday’s arson had been burglarized before the fire was set. Here’s the report from SeattleCrime:

It does appear the house was burglarized,” says Seattle Police Department spokesman Mark Jamieson. “In order to cover up that crime, the suspect” set the home on fire.

Police on Wednesday released a sketch of the suspect in the incident. 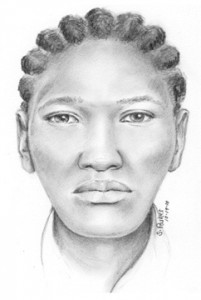 Anyone with information about this incident or who may know the identity or whereabouts of the suspect is asked to call 911 or Seattle Police immediately and refer to this incident.

This remains an active and on-going Seattle Police Arson investigation.