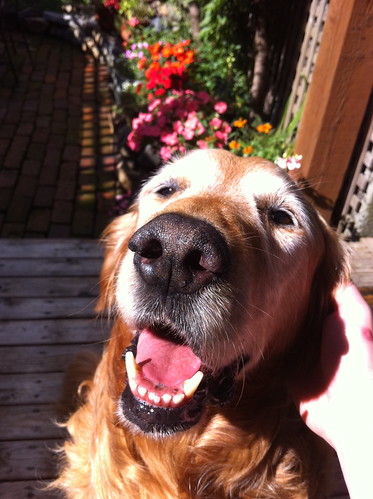 It’s a day of tears here at CDNews World HQ as we had to say goodbye to our friend and mascot Carson. He was put to sleep this morning after a 3-month battle with liver cancer.

Carson joined the family almost exactly ten years ago, in November of 2000. Born into a litter of incredibly cute Golden Retrievers in Shoreline, he added an immeasurable amount of happiness to all of our lives.

He was often a companion on our news gathering outings as we walked the full length and breadth of the neighborhood together. Whether waiting patiently outside meetings or tied to our waist as we took photos at parades, he was always an enthusiastic member of our team. That teamwork is spread throughout many of our archived photos, whether it’s a dog reflection in a window or a bit of dog head hanging at the bottom of a snapshot.

His main interests in life were typical of the breed, loving nothing more than to chase down a frisbee or ball and bring it back to you. Combining that with water was just heaven for him. His energy in doing that job would exceed the stamina of any human participant.

People often remarked at what a well trained dog he was. But the truth was that it was not due to any dog training talent on our parts, and instead a result of his neverending desire to please. He wanted nothing more than to try and understand what you wanted and would do his damnest to comply.

He never begged at the table, always keeping a respectful distance, and would go outside or to his bed on command. He never jumped on the bed, but would sneak up onto a couch when we’d leave the house. And of course he had mastered all of the other usual tricks to, including sit, lay, stay, shake, speak, and roll over.

Carson was always a popular dog. When he was a puppy we would walk around Seward Park and everyone that passed by had to stop and coo and give him a pat on the head. And that held through even in his older white-faced years. On a family trip to Victoria this past summer, we walked all over the city and people would always want to stop and say hi. We joked that it seemed like no one in Canada had seen a dog before. But the truth was that he was just so darn charming that it was difficult to resist.

I think in many ways he was a much better dog than we were dog owners. In his younger years we would take him on mountain biking trips that were always huge family fun. But we pushed the limits on one ride at Tiger Mountain, and arrived back at the truck to find that we had almost worn the pads off of his paws. Even though they were bloody and raw, for the last few miles of the ride he trotted along right behind us, never complaining, just wanting to keep up with his pack.

Nothing could be more true in our case. We were very fortunate to have been able to spend time with Carson, and will miss him terribly. But we were clear beneficiaries of that bargain, and will count ourselves luck if we ever have a dog that’s even half as good.

PS – If you ever have a pet dealing with cancer, we can’t say enough good things about Dr. Sarbu and her team at the Veterinary Oncology Center. She was compassionate, skilled, and incredibly helpful to us. 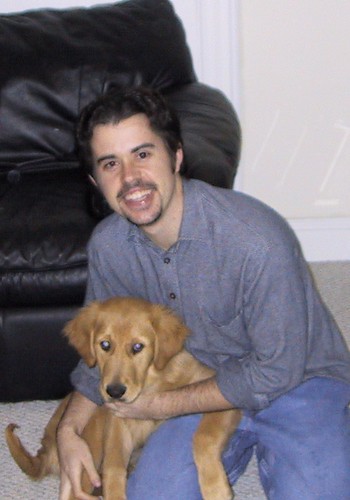 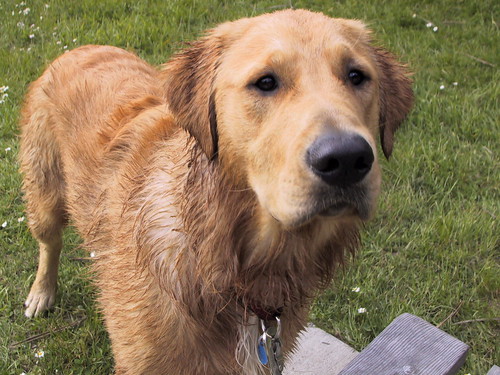 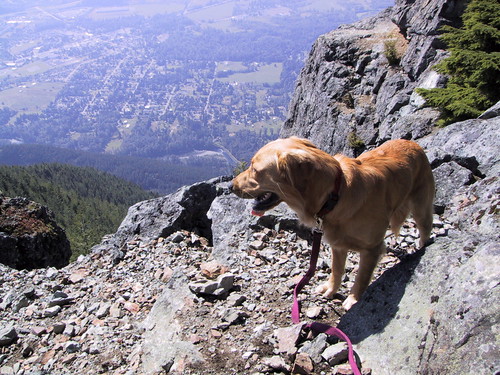 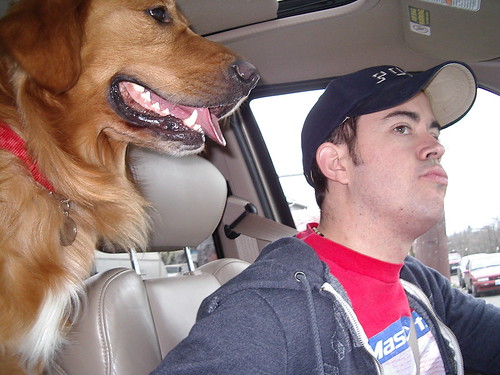 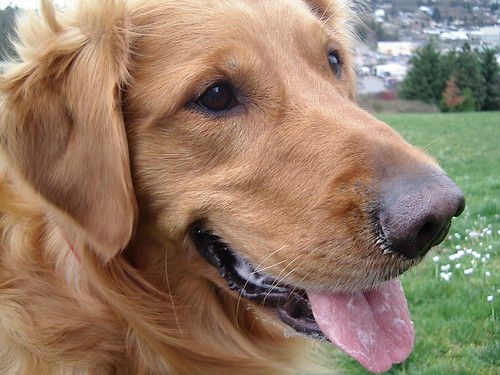 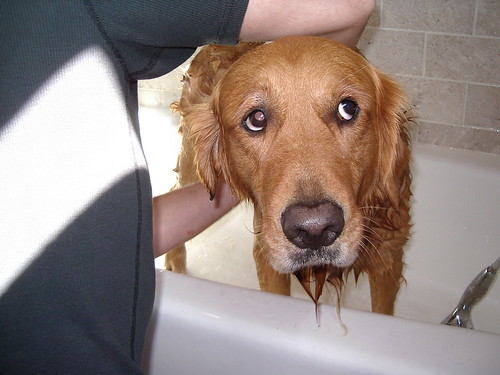 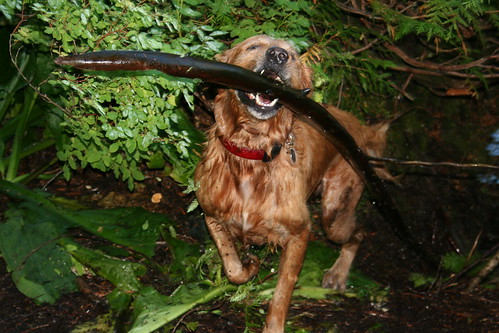 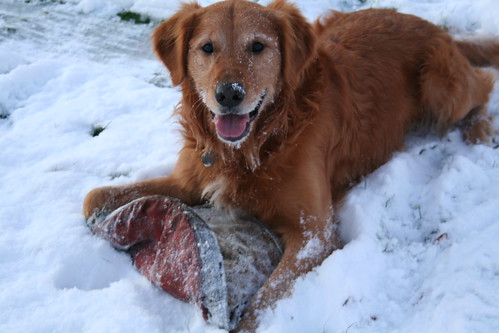 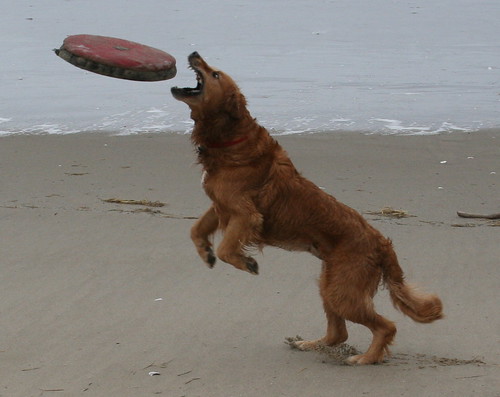 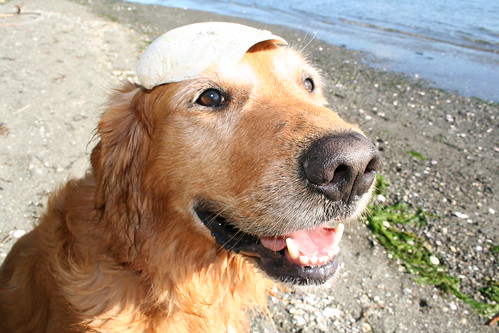 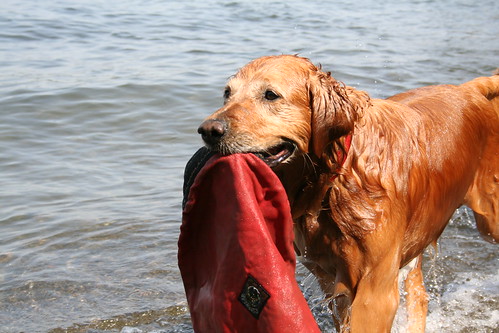 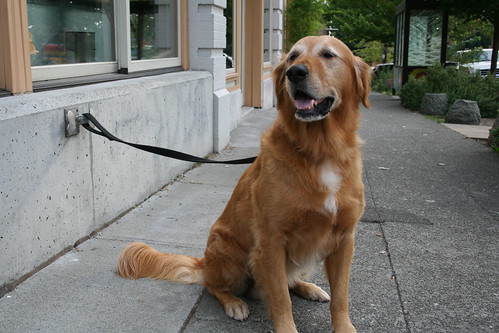 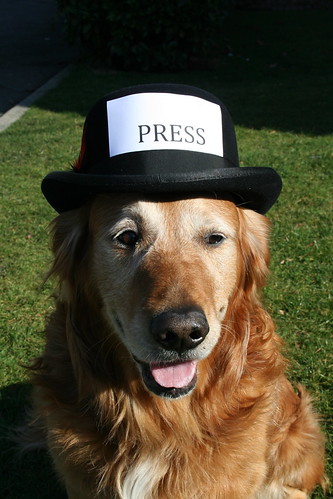 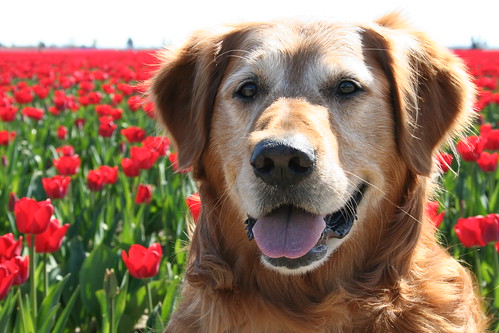 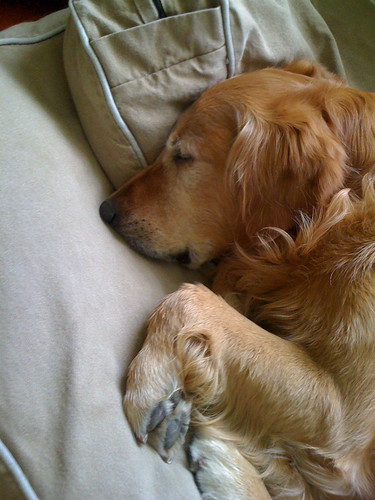 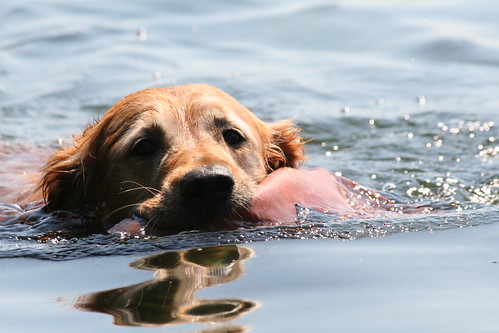 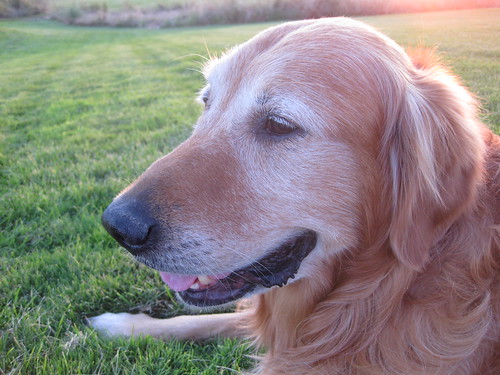 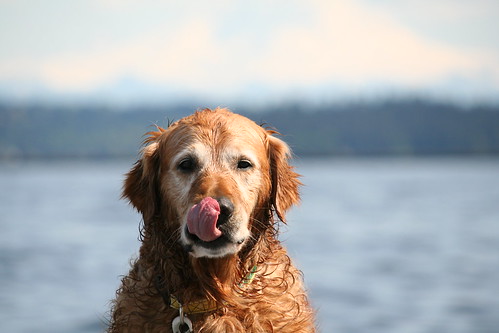 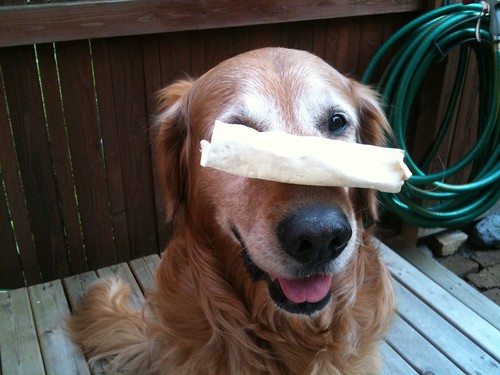 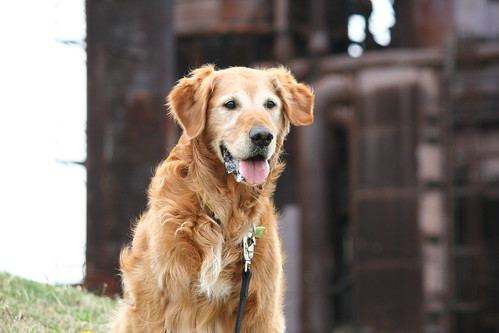 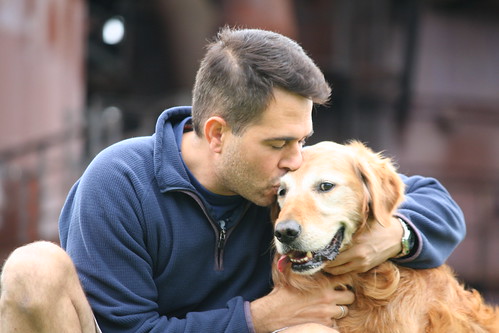 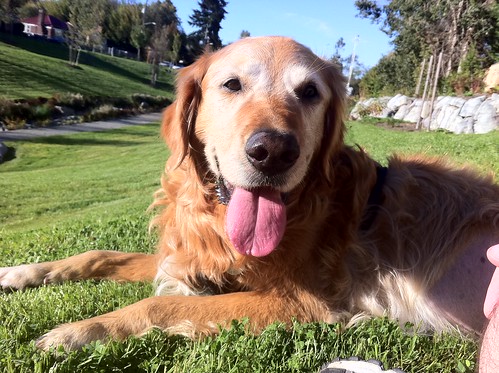