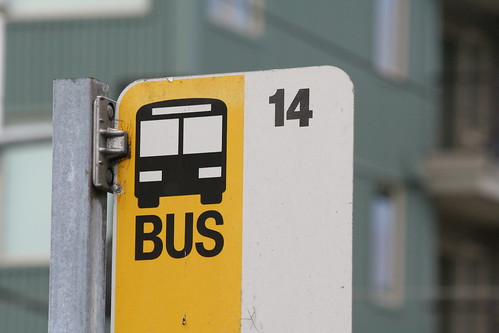 Today County Executive Dow Constantine forwarded a plan for trolley bus evaluation to the King County Council, identifying the technologies and areas of comparison that will be used to make the decision on whether to keep electric trolley buses in Metro’s transit system, or else replace them with diesel buses.

The biggest element is what technologies Metro has decided it would not study as potential replacements for the trolleys. Their initial list included some technologies that were looking far forward into the future, such as hydrogen fuel cells or battery-only buses. But they’ve now ruled those out as there aren’t any buses currently offered with those kinds of propulsion systems, and county staff has decided that any early versions of that technology would have higher costs and reduced performance compared to other options. The county also ruled out Compressed Natural Gas as a fuel option due to the cost of installing the fueling network and higher environmental impact.

That leaves only two bus technology contenders for the county to choose from: new electric trolley buses and diesel-hybrids. That should simplify the comparison since the county already has both kinds buses in use within their current network.

In addition, the study of electric trolley buses will include analysis of battery backup and other “off the wire” capabilities that would allow the buses to travel short distances without electricity, in case of construction, weather, accidents, or other impacts to the trolley routes.

The county has also ruled out any effort to extend the life of the existing trolley buses. As we discussed previously, key systems are facing parts shortages and other maintenance issues on both types of trolley buses currently operated by Metro. Without having access to spare parts from the bus manufacturers, keeping the existing vehicles would force Metro to do their own engineering and fabrication of replacement parts, something that has been deemed to difficult and costly to pursue any further.

Metro now plans to take a detailed analysis of new electric trolley buses versus diesel hybrids, comparing their cost, performance, and environmental impacts over a number of different dimensions:

Metro will hire consultants to work with county staff to provide the evaluation, which is due to be presented to the County Council in the second quarter of 2011. If the council approves Metro’s technology recommendation, the county will move forward with procurement of the preferred option, with new buses starting to arrive in 2014.